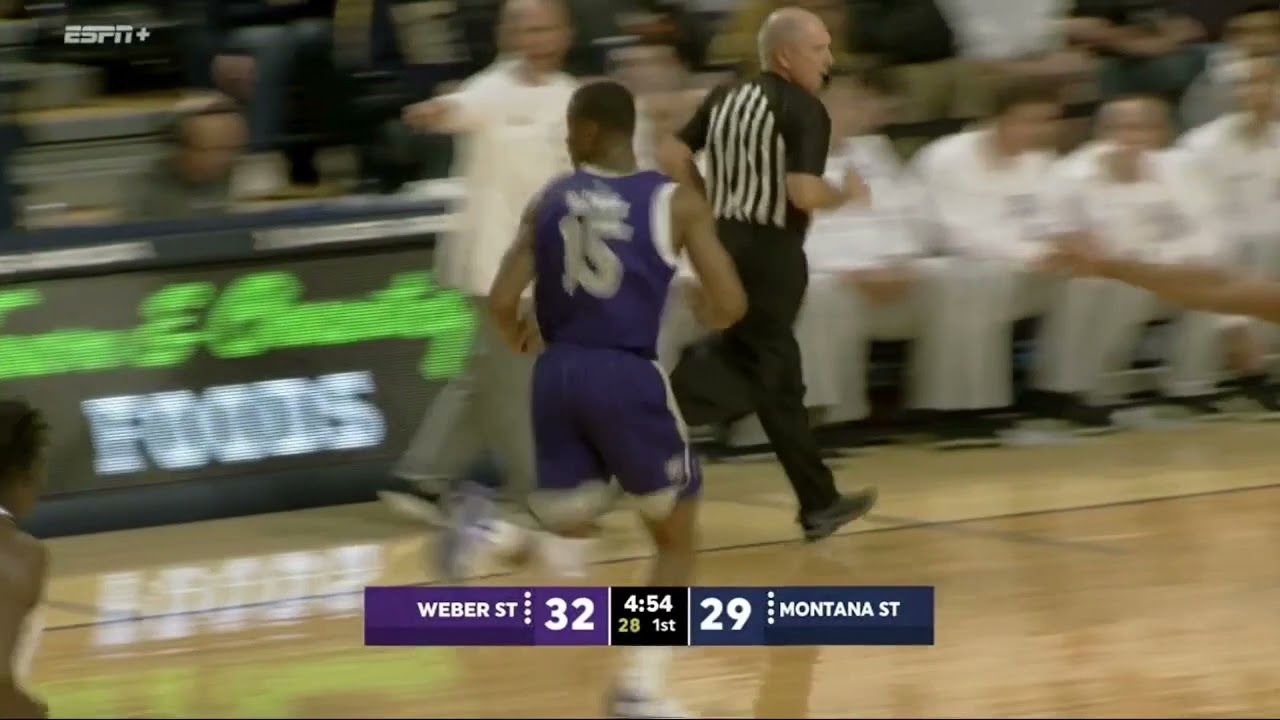 AROUND THE BEEHIVE — Southern Utah men's basketball was back home Wednesday night to continue an unbeaten start to Big Sky Conference play, meaning the show was back in town for head coach Todd Simon.

Tevian Jones poured in 19 points and eight rebounds to help Southern Utah score 41 points in the second half and pull away from Sacramento State 64-51 to improve to 3-0 in Big Sky play, extending the Thunderbirds' winning streak to 20-straight in Cedar City.

"It's a fun accomplishment," Simon said of the home winning streak. "We don't get too caught up in it, but I think it's a testament to our fans. This is a fun show and hopefully the word will keep getting out and more people will see the T-birds get a W."

Maizen Fausett added 14 points and nine rebounds for the Thunderbirds (9-4), and Aanen Moody added 8 points and five rebounds for an SUU team that outscored the Hornets 30-24 in the paint with a 42-37 edge on the glass.

Bryce Fowler had 12 points and six rebounds, and Cameron Wilbon supplied 10 points and nine rebounds for the Hornets (4-6, 0-3 Big Sky).

The Thunderbirds host Northern Colorado at 7 p.m. MST Saturday. The game will be streamed on ESPN+.

Koby McEwen totaled a career-high 31 points to lead @WeberStateMBB by Montana State to improve to 3-0 in Big Sky play. pic.twitter.com/scwUs85qPA

The Wildcats also improved to 3-0 in Big Sky play behind a career night from Koby McEwen.

"I was really proud of our team after the last few games," Weber State coach Randy Rahe said. "They came together and had an edge to them and found a way to get a good road win. Koby was outstanding tonight and carried us in a lot of ways."

The Wildcats are at Montana at 7 p.m. MST Saturday.

Cameron Steele added 17 points, nine rebounds and four assists for Abilene, which improved to 10-2 on the year.

Blaze Nield scored a career-high 27 points with seven 3-pointers to go along with 11 assists and seven rebounds for the Wolverines, who got 21 points and 10 rebounds from Fardaws Aimaq. Le'Tre Darthad supplied 13 points for UVU (9-4, 0-1 WAC).

Simmons capped a 9-2 run with his third-straight bucket with 4:48 remaining to help the Wildcats take control for good, and Steele tied the game-high lead of 12 points with a bucket with 2:37 remaining.

Nield drained his sixth 3-pointer to pull the Wolverines within five, 78-73 and a seventh to cut the deficit to 78-76 in the closing seconds. But the mini-rally fell short for Utah Valley, which shot 58% from the field but committed 17 points and gave up 24 points off the bench to ACU to just two for Utah Valley's non-starters.

Utah Valley continues WAC play Saturday against Tarleton State. Tipoff is scheduled for 6 p.m. MST at the UCCU Center and will be broadcast on ESPN+ and ESPN 960 radio.

Blaze Nield scored a career-high 27 points, including 7 3-pointers, to go along with 11 assists and 7 rebounds as @UVUmbb falls to Abilene Christian 80-76 in the Wolverines' #WAChoops opener in Orem. pic.twitter.com/thKcFBg44M

Freddy Hicks poured in 27 points and five rebounds as Tarleton rolled to an 83-59 win at Dixie State with just six players registering minutes.