Kansas City Chiefs safety Daniel Sorensen celebrates after an NFL divisional round football game against the Cleveland Browns, Sunday, Jan. 17, 2021, in Kansas City. Sorensen had his first pick-six of the season as the Chiefs topped Denver, (Reed Hoffman, Associated Press) 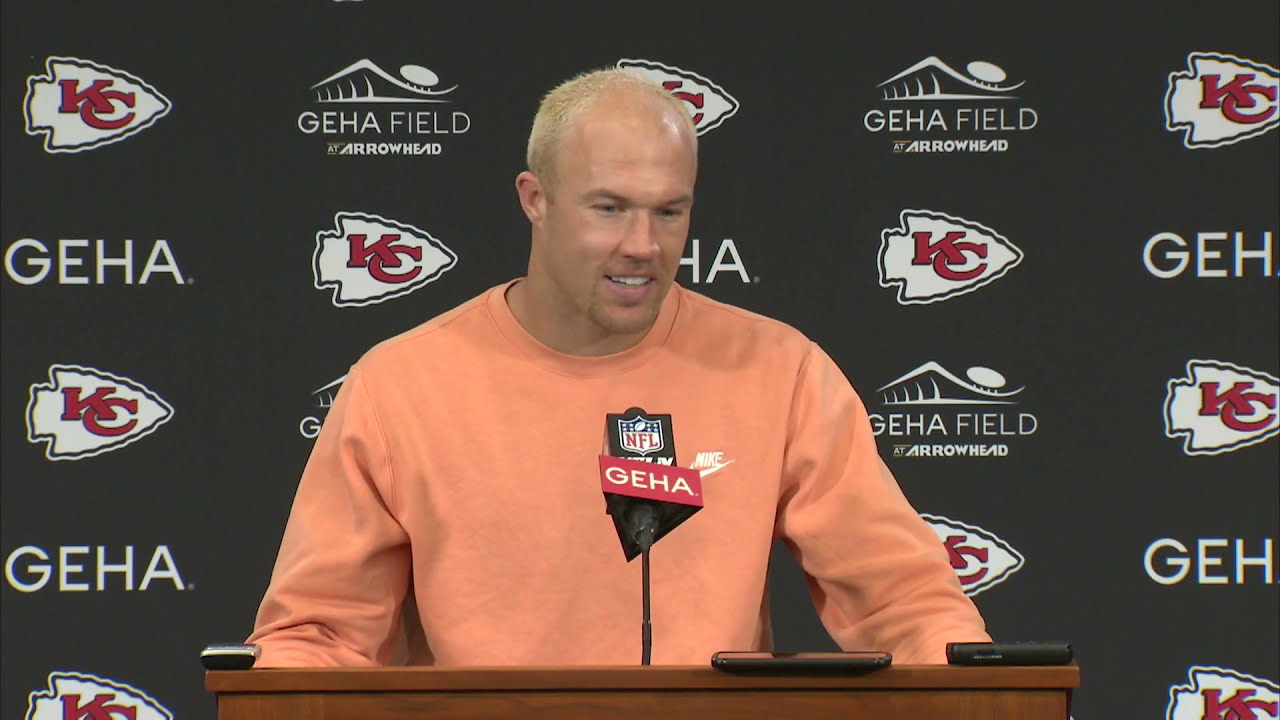 AROUND THE SHIELD — Chiefs safety Daniel Sorensen waved the ball over his head as he paraded into the end zone.

A few seconds earlier, Sorensen picked up a linebacker blitz, saw one of his teammates tip a pass from Teddy Bridgewater near the line of scrimmage, and grabbed the ball that "fell right in my lap" as he started running for paydirt.

The 75-yard sprint was the former BYU safety's longest scoring run of the season — mostly because he plays safety — and he was going to enjoy this one, as he put up 6 points against the Denver Broncos on Sunday Night Football.

So, too, was Kansas City's defense as it clinched its fourth consecutive victory with a 22-9 home win Sunday night at Arrowhead Stadium in Kansas City.

And as soon as he finished the scoring play — his first pick six of the season — Sorensen was right back to being the team guy that has launched his eight-year NFL career.

"I'm more focused on how we played as a defense, how we played as a team. That's more satisfying," Sorensen told reporters after the game. "We were able to get a couple of turnovers, a big turnover on special teams, a big fourth-and-two stop in the red zone.

"Those things are important. If you get a pick six and lose, that doesn't feel good. It's good when you can play team, complementary football, and I think we did that tonight."

The Chiefs have unlocked the defense again during crunch time, holding each of their last five opponents to 17 points or less, and haven't allowed more since late October.

On Sunday, it was more of the same, holding the Broncos to 4 of 14 on third downs and limiting leading receiver Tim Patrick — the former Utah standout — to one catch on five targets, including one that Sorensen plucked and walked off into the end zone for essentially the game-sealing touchdown.

"I've loved the attitude. Our defense has stepped up and really played good football," said Chiefs coach Andy Reid, the former BYU offensive lineman and graduate assistant. "They're attacking. It's a great tempo setter for everybody."

Here's what other former college and high school football standouts from Utah accomplished in Week 13 of the 2021 NFL regular season.