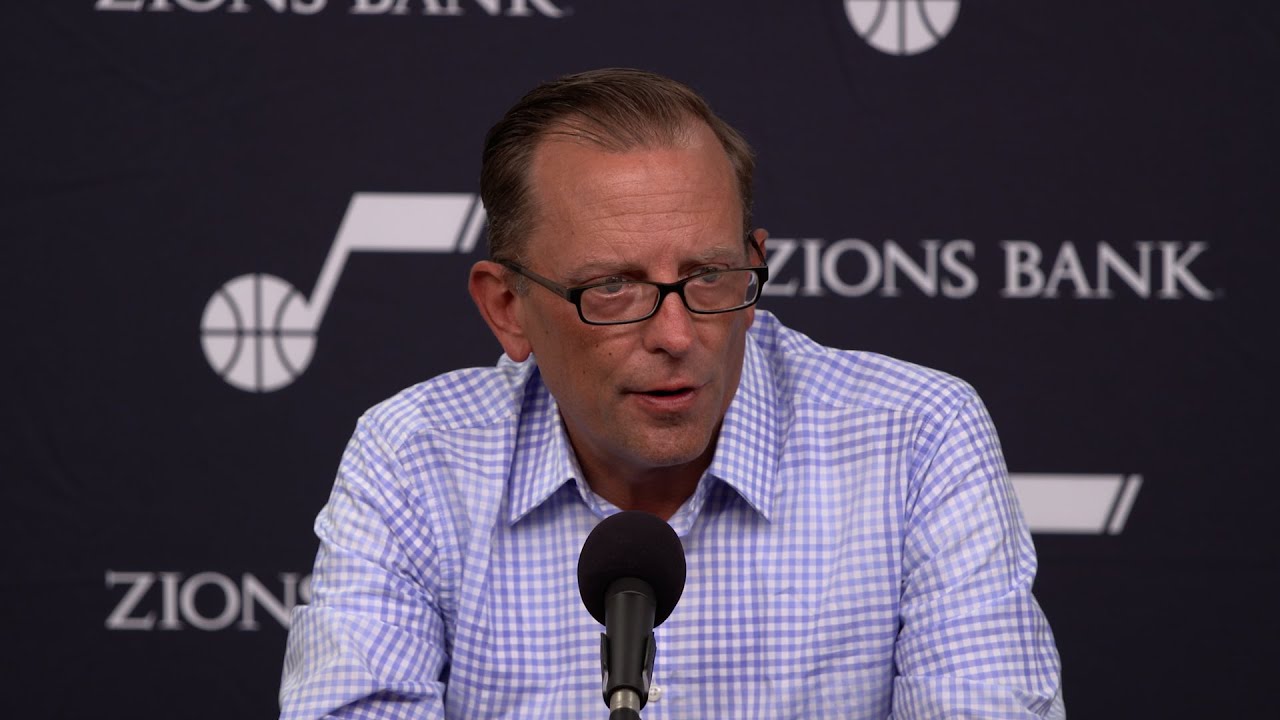 "He's on a full workout regimen — basically a return to play protocol from being off in the offseason," Zanik said. "I kind of feel like if Vegas was 10 days later that he'd play."

Butler said last week that he was healthy enough to play, but the Jazz are having him be patient. Butler had to make his case to even play in the NBA in front of a league assigned fitness-to-play panel and wasn't allowed to workout for teams or participate in contact drills leading up to the draft.

Due to that, the Jazz want to ease him back into things. Throwing him into a game where players are fighting for their basketball lives just didn't seem like the best option to Jazz management.

"He hasn't had contact in a while," Zanik said. "There's no need to have his first contact be in competitive live games."

For the Jazz, the benefits of Summer League don't outweigh the potential negatives, especially because they think they can accomplish a lot of what the Summer League offers during open gym sessions leading up to training camp.

Butler, for his part, looks eager to play. On Wednesday, as the Jazz White team warmed up before its game, he dribbled around the baseline doing a variety of moves and then acted as if he was going to pull up to shoot.

"He's doing great," Zanik said. "He's going full bore right now and he's chomping at the bit to play but having him be patient."