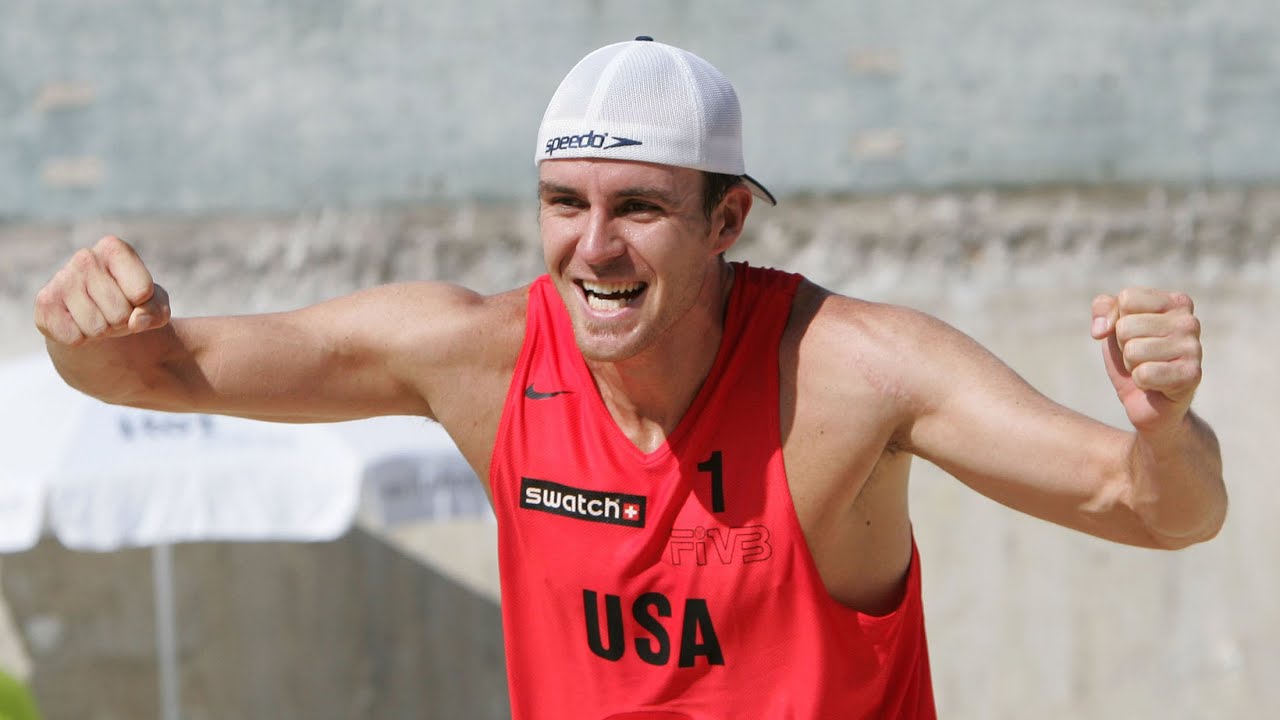 SALT LAKE CITY — The rise in COVID-19 cases among members of the U.S. delegation for the Tokyo Summer Olympics may force a Bountiful native to scramble to find a new playing partner.

U.S. beach volleyball player Taylor Crabb tested positive for the virus Tuesday, as first reported by the Orange County Register, and will likely miss the Olympics.

That leaves Bountiful native Jake Gibb without a partner as the 29-year-old Crabb reportedly returned home to Hawaii to recover.

The oldest player among the U.S. beach delegation at 45 years old, Gibb has played with Crabb since 2017. The duo were scheduled to play Enrico Rossi and Adrian Carambula of Italy in a preliminary match Sunday night at Shiokaze Park near Tokyo Bay.

Taylor Crabb's brother Trevor, who also plays beach volleyball professionally told NBC4 News in Los Angeles that the situation is "terrible," and that his brother is "fine and healthy and should be allowed to play, in my personal opinion."

But the OC Register reported that Gibb, a University of Utah graduate who has competed on the AVP pro beach tour with stops that include his home region of Salt Lake City, was seen practicing alone in Tokyo hours after one plane representing USA Volleyball had been detained upon arrival in Tokyo.

Also training alone was Nick Lucena, whose playing partner Phil Dalhausser was scheduled to be on the same flight as Crabb, according to the OC Register. It was not known if Dalhausser had contracted the virus.

NBC and the Register reported early Wednesday that former USC star Trip Bourne was en route to Tokyo to replace Crabb, but USA Volleyball has not officially named a replacement.

In all, nearly 80 people connected with the Summer Games in Tokyo have tested positive for COVID-19, including Utah freshman gymnast Kara Eaker, a Team USA alternate.

The Opening Ceremonies are scheduled for Friday in a setting that longtime opening ceremonies executive producer Marco Balich said would be a "sobering" performance.

"It will be a much more sobering ceremony. Nevertheless with beautiful Japanese aesthetics. Very Japanese but also in sync with the sentiment of today, the reality," Balich told Reuters. "We have to do our best to complete this unique and hopefully the only one of its kind Olympics."