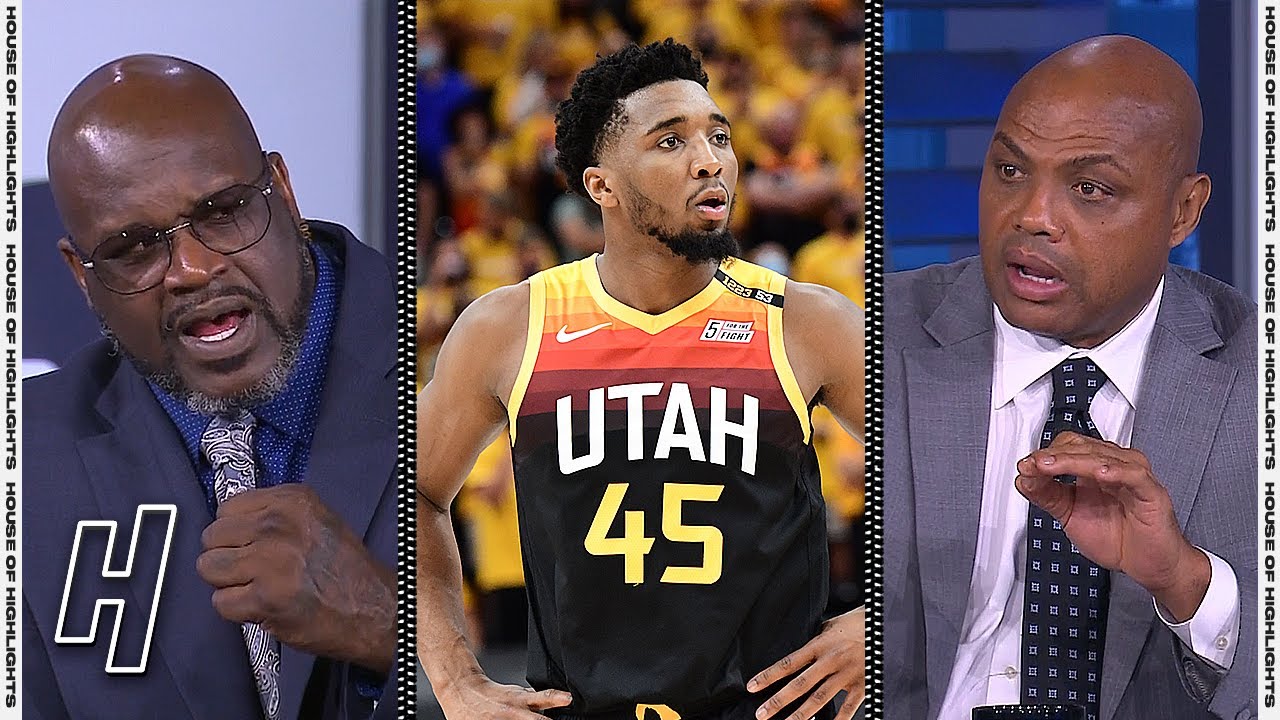 The top-seeded Jazz (52-20) are coming off a 4-1 win over Memphis, while the fourth-seeded Clippers (47-25) are barely two days removed from holding off Dallas in a seven-game series.

Click here for live stats after tipoff at 8 p.m. MT.

Lackluster shooting has Jazz down 13 at halftime

Clarkson heats up, but Jazz trail by 7 after one quarter

Legend in the building

Downtown businesses expect big crowds from next round of Jazz playoffs