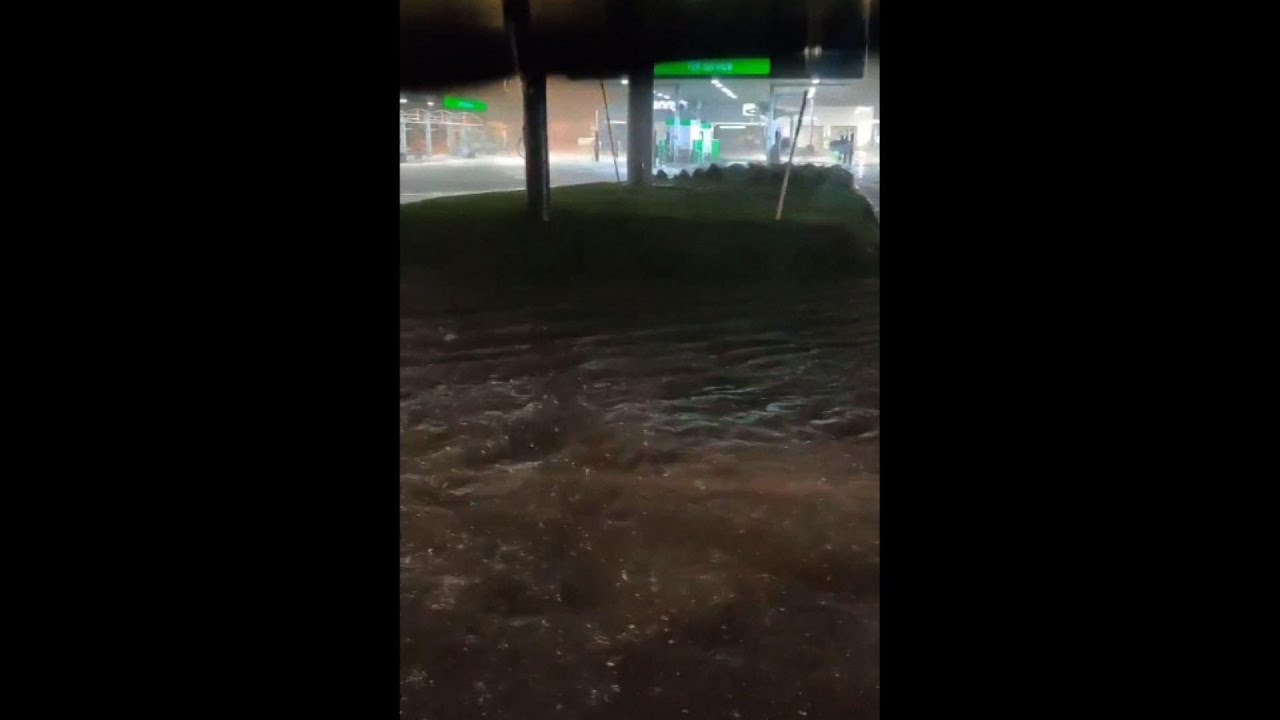 YouTube, AP: Flooding is latest bout with weather in Louisiana

LAKE CHARLES, La. (AP) — Heavy rains that swept across southern Louisiana flooded homes, swamped cars and closed a major interstate on Tuesday. The brunt of nature's fury was taken once again by Lake Charles, in a coastal zone still recovering from back-to-back hurricanes last fall and a deep freeze in February.

The Baton Rouge Fire Department responded to more than 300 calls overnight of people either trapped in cars or in homes that were starting to flood, The Advocate reported, although the waters largely receded hours later. The National Weather Service said parts of East Baton Rouge and Ascension parishes received as much as 13 inches of rain, the newspaper reported.

Parts of Interstate 10 were flooded and closed in the capital city of Baton Rouge, the Louisiana Department of Transportation tweeted.

The National Weather Service said in a Facebook post Monday that south Lake Charles in western Louisiana saw 12 to 15 inches of rain in a 12-hour period, while elsewhere in Calcasieu Parish, as much as 10 inches fell Monday.

The mayor of Lake Charles, Nic Hunter, told The Advocate that hundreds of homes were probably flooded. Hunter was mayor last year when the city was hit by Hurricane Laura on August 27 and then six weeks later by Hurricane Delta. Then in February, a deep freeze settled over the region, freezing pipes and causing widespread drinking water problems.

Some parents in Lake Charles picked up their children from school in kayaks on Monday because the roads were impassable, and other residents reported on social media taking winding trips through town to avoid flooded roads.