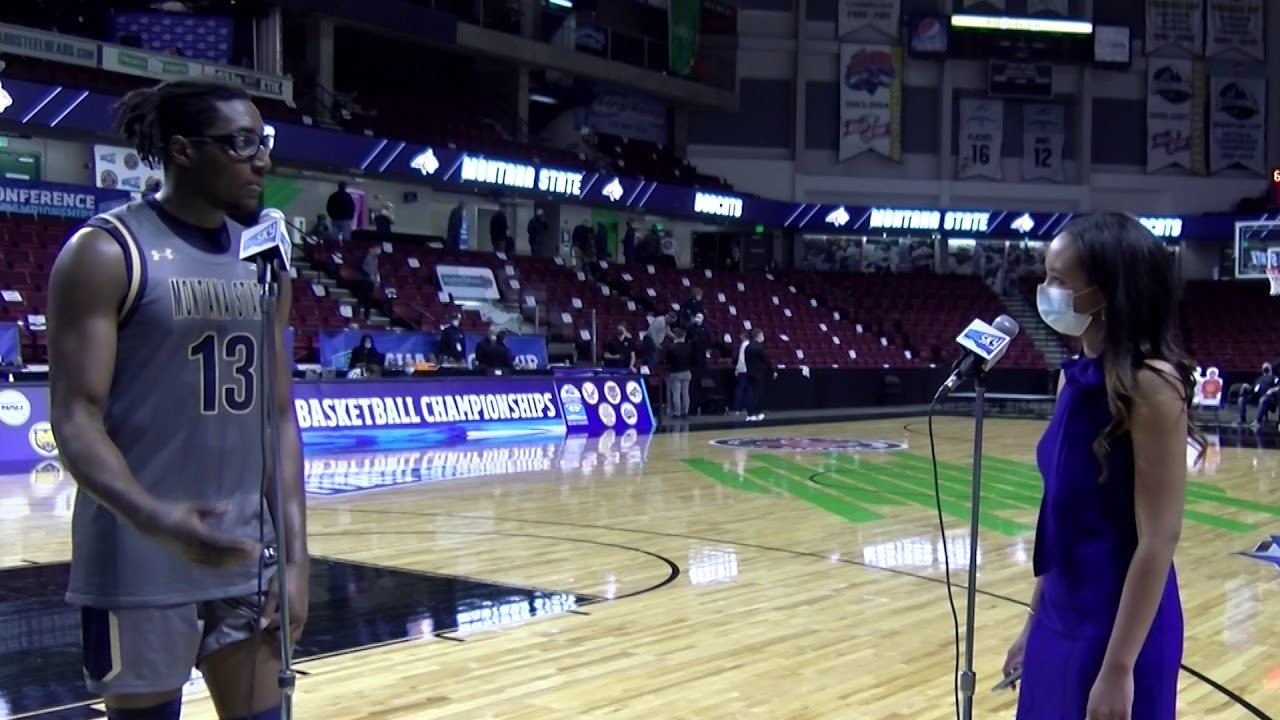 It's been 20 years since Southern Utah last made an NCAA Tournament — it'll be at least 21 now.

The top-seeded Thunderbirds fell to Montana State in overtime 80-77 in the Big Sky semifinals Friday in Boise, Idaho.

Former Westlake High standout Maizen Fausett led the way for SUU, scoring 22 points on 4-of-5 3-point shooting, but it was the one shot he missed that will linger. With 16 seconds left in overtime, Fausett's 3-point attempt went nearly all the way in and then spun out.

SUU senior Dre Marin can relate. Marin had one last look that could have saved the Thunderbirds' season. As time wound down, Marin dribbled nearly the full length of the court before hoisting up a deep 3 that would have tied the game. It hit the back of the rim and bounced out — heartbreak for SUU.

First team Big Sky guard Tevian Jones had 15 points for SUU. Jones tried to seal the game for SUU with 30 seconds left in the extra session when he drove into the lane up by a point and challenged MSU's Jubrile Belo at the rim. Belo won that matchup and then Montana State hit two free throws on the other end to take the lead for good.

"I'm just proud of these guys," said SUU coach Todd Simon, the Big Sky coach of the year. "You always want to end your season on a win, and not very many teams get to, so it's tough. It was like there was a cap on the rim there for a little stretch, and that's the game. That's life, that's how it goes, but it doesn't change the accomplishments these guys had."

That play was big by Belo, but nowhere near the play he made at the end of regulation. Belo hit a hookshot as the buzzer expired to send the game in overtime. A shot that came after a broken play.

MSU's Xavier Bishop prodded and prodded searching for the game-tying shot, but was denied a look by Marin. With the seconds ticking down Bishop through into the paint for Belo who quickly turned and put up the shot that saved Montana State's season — and eventually ended SUU's.