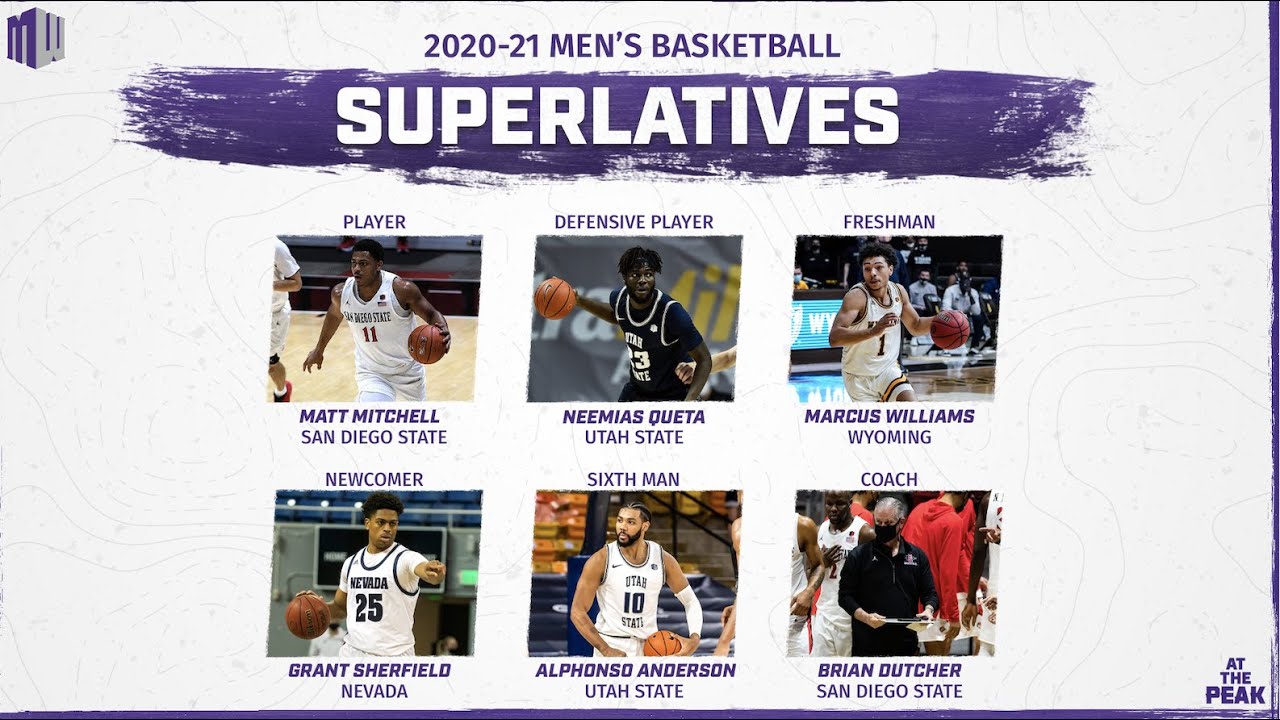 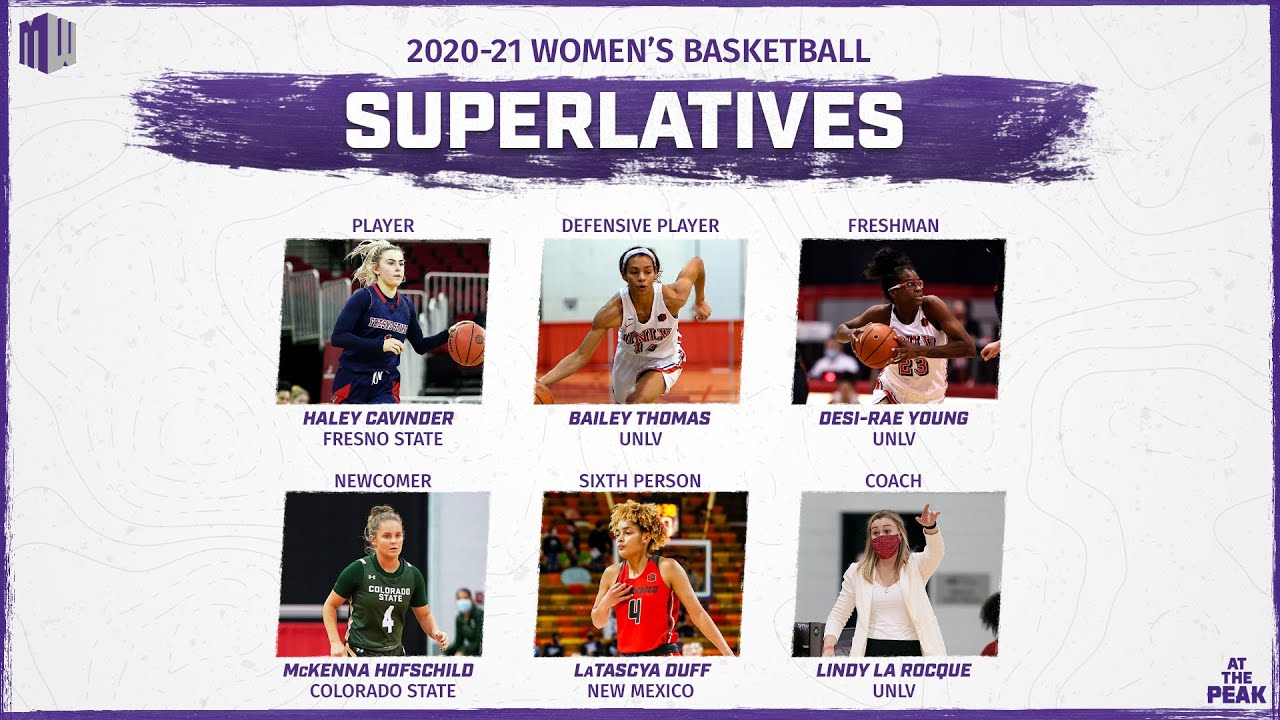 LAS VEGAS — Neemias Queta could've left for the NBA draft each of the past two seasons.

But the surefire draft pick following the cancellation of the 2020 NCAA Tournament felt like he had some unfinished business. Top of the list, of course, was to win a Mountain West championship and bring the Utah State Aggies back to the tournament. To do so — and with the departure of Utah State legend Sam Merrill — Queta would have to prove he was the best player in the conference.

On Monday, he did.

The 245-pound native of Barreiro, Portugal, earned Mountain West freshman and defensive player of the year honors as a newcomer in 2019, then followed up with second-team all-league and all-defensive honors a year later as a sophomore.

But Queta passed on the NBA draft (again) by announcing he was coming back in April, and quickly established himself as one of the best post players in college basketball. Already the owner of Utah State's single-season record for blocked shots with 84, he set the Aggies' career blocks record with 197 stuffs in three years (so far).

Queta also refined his offensive game, increasing his scoring from 13.0 points to 14.7 points per game over the past year, even as the offense ran through him instead of Merrill. He shot 56% from the field in 25 games — all starts — for the Aggies in 2020-21, while also guiding his team on the boards with 9.9 per game.

One of 10 semifinalists for the Naismith Defensive Player of the Year award, Queta nearly doubled his assist output from 2019, going from 1.9 per game to 2.8 through the end of the regular season. He currently leads the Mountain West with 9.92 rebounds per game, is first with 56.5% shooting, and his 3.0 blocks per game in Mountain West contests is more than double the league's second-leading block specialist (San Diego State's Nathan Mensah at 1.42).

Most importantly for Queta, he did it all while leading Utah State to the No. 2 seed in the Mountain West Tournament. The Aggies will open the tournament in Thursday's quarterfinals against the winner of UNLV and Air Force (7 p.m. MT, CBS Sports Network).

Newcomer of the Year: Grant Sherfield, So., G, Nevada