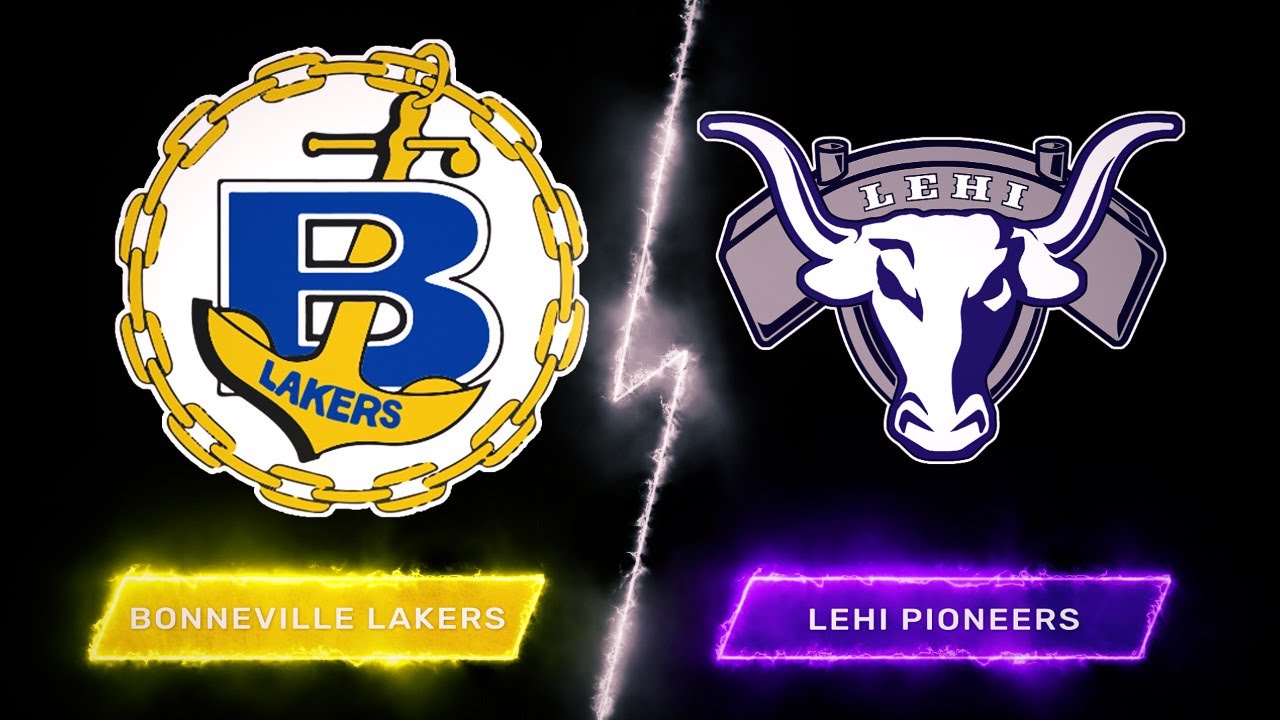 LEHI — Bonneville's trademark during the Class 5A state boys basketball tournament has been its defense, with the Lakers forcing turnovers and stops and holding teams to 41 and 43 in their first two games, including a 54-43 upset of Timpanogos in the second round.

More or less, the Lakers have simply locked down their opponents.

The Lehi senior scored 26 points, including four 3-pointers, to help the third-seeded Pioneers top Bonneville, 56-35, and advance to the 5A state semifinals, where they will face Olympus at Salt Lake Community College.

"Noa was excellent tonight," Lehi coach Quincy Lewis said. "I thought Bonneville was really good, and really well coached tonight. But I think we just wore them down as the game wore on."

Jordan Citte and Matt Tesche had 11 points apiece to lead Bonneville, and Carson Jones added 10 for the Lakers.

Tyson Hawkins added 12 points, and Blake Hill and Grayson Brousseau added 6 each for Lehi, which led 27-21 at halftime and scarcely allowed the Lakers to get any closer by allowing just 14 points in the second half and five as the Lakers tried to rally in the final frame.

For that, you can thank Gonsalves, as well.

The Dixie State signee tracked down Carson Jones after a rare Lehi turnover, then swatted away the 6-foot-2 power forward to deny a bucket early in the fourth quarter.

It was just that kind of night for Gonsalves — and for the Lakers.

"My shots were falling. I was feeling good, and my teammates got me going," Gonsalves said. "But I think the block felt better. That really got us going, and woke everybody up. I just think we started to wake up, and work together to make plays.

I have accepted a scholarship offer to play at Dixie State!! #gotrailblazerspic.twitter.com/hUYiKHUcQA

After a tight opening quarter capped by Hill's cold-blooded 3-pointer with 40 seconds left to lift the Pioneers to an 11-8 edge, Lehi found its shooting form in the second quarter.

Or more specifically, Gonsalves did, scoring 11 points in the second — including a triple at the buzzer — to lead all scorers.

Jones gave the Lakers their first lead of the second quarter on a put-back basket with 4:25 left in the half.

But Gonsalves countered with back-to-back threes to push Lehi's lead to 27-21 lead at the break, and Bonneville never threatened again.

"That's him. I can't take credit for that; he can raise his level when he needs to," Lewis said. "For us, we did a really good job defensively, but struggled boxing out in the first half. Then we took care of that in the second, and that may have been the difference."

At Olympus, Luke Smith had 31 points, and the Titans used a 19-12 first quarter to hold off the Bengals to advance to face the Pioneers on Friday.

Jack Wistrcill scored 24 for Olympus, which held off Brighton just 58-56 the rest of the way.

Josh Peterson led Brighton with 20 points, including four 3-pointers, and teammates Tanner Church and Lander Barton added 18 and 16 points, respectively, for the Bengals.

At Farmington, Collin Chandler had 29 points to help the Phoenix survive the Bruins in a shootout and advance to Friday's semifinals.

Truman Hendry added 14 points for Farmington, which will face top-seeded Timpview at 6 p.m. MT at SLCC.

Calvin Gustafson had 21 points to lead Mountain View, which got 12 points from Preston Thompson and 11 from Court Walker.

At Timpview, the Thunderbirds needed three extra sessions to hold off the Hawks and advance to face Farmington.

At Lehi, Maddie Warren poured in 21 points, and had the game-sealing stuff in the dying seconds as the Pioneers escape with a win over Timpview on Wednesday night.

At Springville, Kayla Jackson had 20 points, including four 3-pointers, to help the Red Devils rally from a 22-13 halftime deficit to top the Golden Eagles.

At Olympus, Brooklyn Davis had 18 points and four rebounds to help the Titans pull past the Rams with a victory Tuesday.

Abby Topham and Mary Sheets each scored 9 for Olympus, which got 8 points and 12 rebounds from Alyssa Blanck.

At Farmington, Valerie Kunzler poured in 20 points, including four 3-pointers, to go along with three assists and four steals as the Phoenix led wire-to-wire Tuesday against the Eagles.

Amber Beddes added 13 points and five rebounds for Farmington, which led 16-12 after one quarter and 44-27 after three before holding on for the win.

Grace Marsh had 14 points on four 3-pointers to lead Skyline, which got 13 points from Tina Njike.