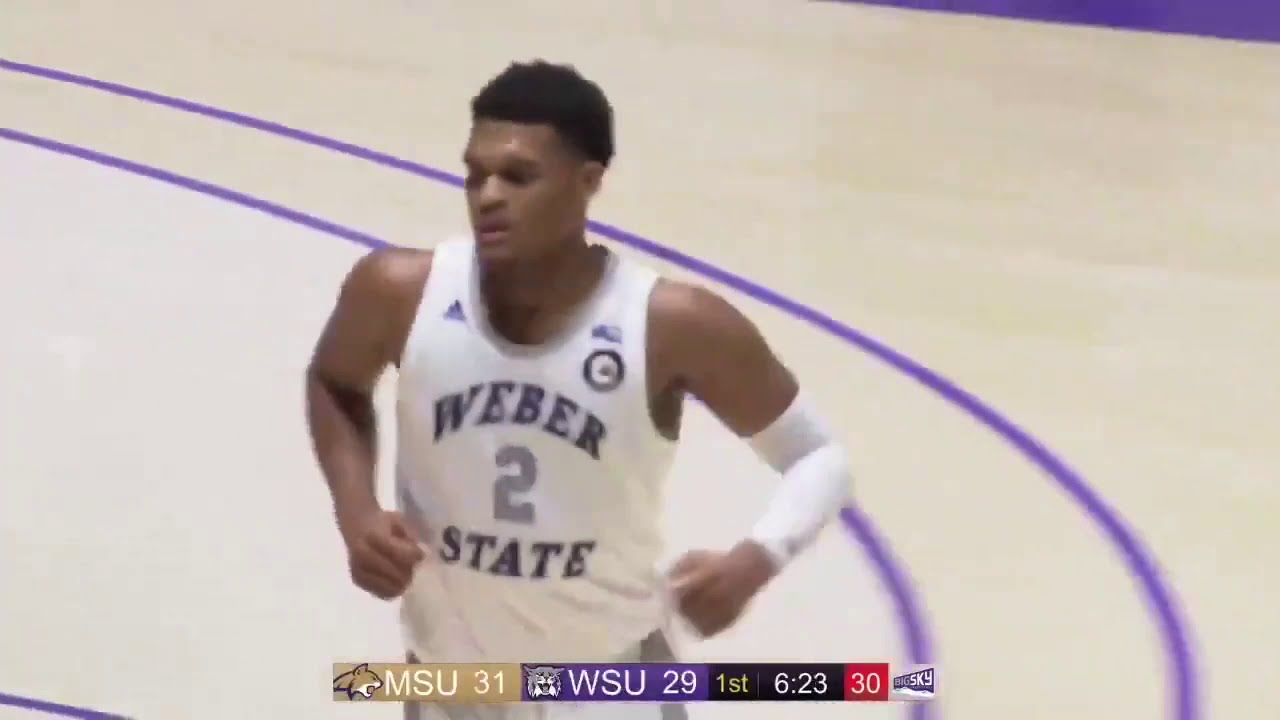 OGDEN (wire services) — Three players scored 17 points apiece and a fourth scored 16 and all five starters reached double figures as hot-shooting Weber State knocked Montana State out of the ranks of the Big Sky unbeatens with a 96-88 victory Thursday night.

Seikou Sisoho Jawara, Dontay Bassett and Isiah Brown each scored 17 points and Zahir Porter added 16 as the Wildcats (10-4, 5-2 Big Sky) shot at a 68% clip in the second half. Cody Carlson scored 10 points with seven rebounds.

The Bobcats led 45-43 at halftime but Weber State opened the second half on a 9-2 run and didn't slow down en route to snapping Montana State's seven-game win streak.

"That was not our best defense tonight, and I think a lot of it had to do with them," Weber State coach Randy Rahe said. "I think we might've underestimated how athletic and fast they were.