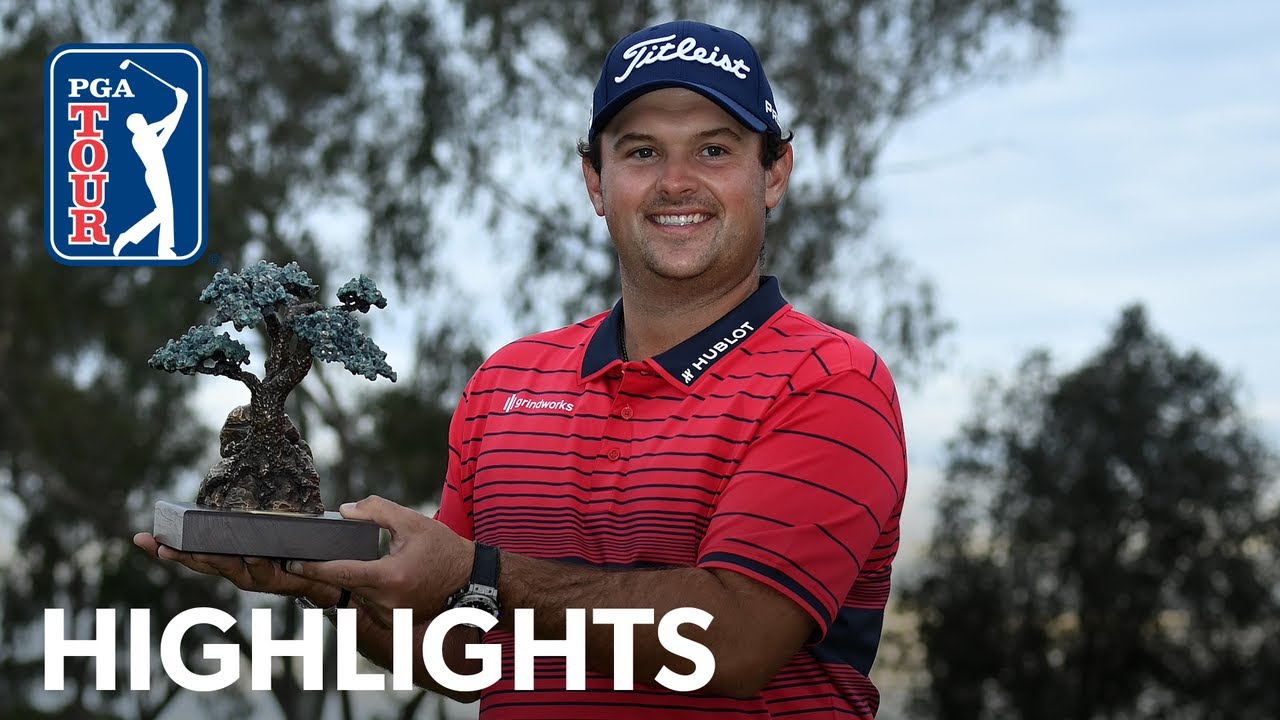 SALT LAKE CITY — Tony Finau's bogey on the par-5 18th hole at Torrey Pines may have cost him a standalone runner-up finish Sunday.

But his 69 Sunday allowed him to cruise up the leaderboard for his best finish of the 2021 PGA Tour season.

Finau carded seven birdies to finish 3-under-par 69 en route to a four-day total of 9-under 279 and tied with four other golfers after the final round of the Farmers Insurance Open in San Diego.

It's the second consecutive week Finau has finished inside the top five, joining his fourth-place finish at The American Express just last week. He'll travel outside the country to play in a European Tour event next week in Saudi Arabia.

But as far as Sunday's performance, Finau's gains outweighed setbacks. The 31-year-old Rose Park native had four bogeys to go along with his seven birdies, an up-and-down day that started at No. 12 on the leaderboard before finishing with his fourth top-10 finish of the year and seventh runner-up appearance in his career.

"It was good," Finau said after Sunday's round. "I had a good look there on the fairway on 18. Man, it was unfortunate I hit in an old divot, so I kind of had to get a little steeper than I wanted to on the shot. I hit it really good. ... I didn't want to shy away from that shot. I hit a good shot and just came up a little bit short.

"As far as the week's concerned, I was able to ride that momentum from last week with the game and give myself a chance this week."

Finau's climb was exceeded only by Patrick Reed, the final day co-leader who overcame a controversial (and later justified) potential rules violation in Saturday's third round to shoot 4-under 68 to win the ninth tournament of his decade-long PGA career.

It was also aided by co-runner up Victor Hovland, whose missed a foot-long putt for par on the par-4, 442-yard 17th hole to force the logjam behind Reed.

Instead, Finau, Hovland, Henrik Norlander, Ryan Palmer Xander Schauffele will split the runner-up pursue, estimated at just over $450,000. That brings Finau's total winnings to $1,632,361 in the 2021 season, which started in September.

"I think the golf course is one that favors I think guys that hit it with some length, hit it with some height, you're able to put some short irons in guys' hands, so I played it well," Finau said. "It was more just my form I think coming in than the golf course. My game's in top form and I'm looking forward to just this next run that I have coming up."

Reed closed with a 4-under 68 at Torrey Pines, making an eagle on the par-5 sixth and finishing off his ninth PGA Tour title with a birdie on the 18th.
×