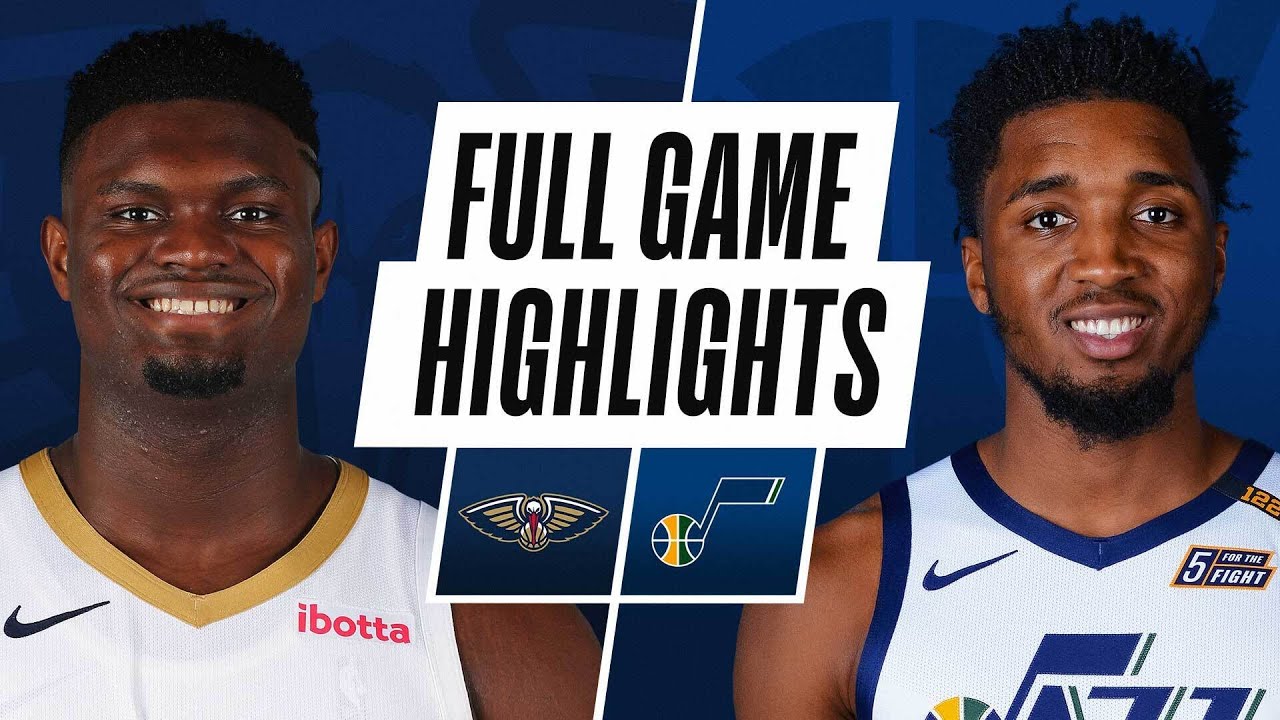 SALT LAKE CITY — Ahead of Tuesday's game, New Orleans coach Stan Van Gundy was asked if he was going to adjust his regular pack-the-paint defense to accommodate Utah's love affair with the three-ball.

"What are we going to do, stay outside and give Rudy Gobert dunks and Donovan Mitchell layups? No, we're not going to do that," Van Gundy said.

Maybe he'll think about it a little more come Thursday when the two teams play again.

The Pelicans became the latest victim of Utah's 3-point-happy offense as the Jazz knocked down 12-of-22 threes in the second half on the way to a 118-102 victory over New Orleans Tuesday at Vivint Arena.

The Jazz (10-4) have now won six straight; in four of those wins, the Jazz have hit 20 or more threes — a run of shooting the franchise has never seen before. Before this season, the Jazz record for most threes in a game was 22; they hit over that number twice during the winning streak.

So it should have come to no surprise to anyone that Utah, once again, bombed away on Tuesday. At the beginning of the third quarter, the Jazz connected on five straight 3-point attempts. Bojan Bogdanovic hit one, then Royce O'Neale, then Mike Conley and then Mitchell before Bogdanovic finished off the run with another deep ball.

In less than three minutes, Utah's lead went from 6 points to 18, and New Orleans was never able to get back in the game (even with an 11-0 spurt in the fourth quarter that was mostly the result of some lackadaisical Jazz possessions).

So is this run of shooting sustainable?

"I think we did it last year as far as percentage goals," said Mitchell, who had 28 points on 9-of-15 shooting, including 4-of-7 from deep. "It just goes to taking our looks. It may not always be a 21 3-point night, maybe a five 3-point night, but I think at the end of the day, it's gonna be our defense."

Utah's motion and ball-movement offense can generate open looks by itself, especially against a team like the Pelicans, who simply were helpless to defend Utah. In fact, New Orleans was lucky the Jazz only shot 44.6% from three on Tuesday considering most of the 47 attempts were fairly open. Not to mention a lot of other shots, too.

"We couldn't stop them on anything, what stands out is the 21 threes but they also didn't have any trouble getting to the rim," Van Gundy said.

But where the Jazz have really feasted is in transition baskets; they get a stop, run and find an open shooter — rinse and repeat. A third of Utah's 3-point makes came in transition on Thursday.

"I believe that when we play great defense and we think about defense, it helps us our offense," said Gobert, who had 13 points and 18 rebounds on Thursday. "We are able to run and when we run on teams, we are unstoppable because we have so many shooters and so many guys that can create for each other."

Jazz coach Quin Snyder has some stats to back that up. Over the course of the six-game winning streak, the Jazz are shooting 44% from three on a league-high 43.5 attempts. Their offensive rating is third in the league, scoring 117.4 points per 100 possessions.

Their defense, though, has been even better. The Jazz posted an NBA-best 101.2 defensive rating in its six-win streak, so Utah may have a new identity — but it fits right in with their old one, too.

"When we get stops, our guys are committed right now to running," Snyder said. "I think that that was more sporadic earlier in the year when we were running sometimes when we felt good. We talk about running for each other."

All that running leads to a healthy diet of catch-and-shoot threes — shots where the Jazz are pure assassins.

Royce O'Neale is shooting 51.1% on catch-and-shoot threes, Jordan Clarkson is hitting them at a 50% clip, Mitchell is at 48.1%, and Mike Conley at 46.2%. Bojan Bogdanovic has returned to his old self during the winning streak and hit 48% of catch-and-shoot threes after an uncharacteristic start to the year.

"We just got to make sure we're spaced," Snyder said. "That's maybe the biggest thing. Whether it be running, we're staying focused to space and re-space. And when we do that and move the ball we are capable to get some looks and we're making them right now."