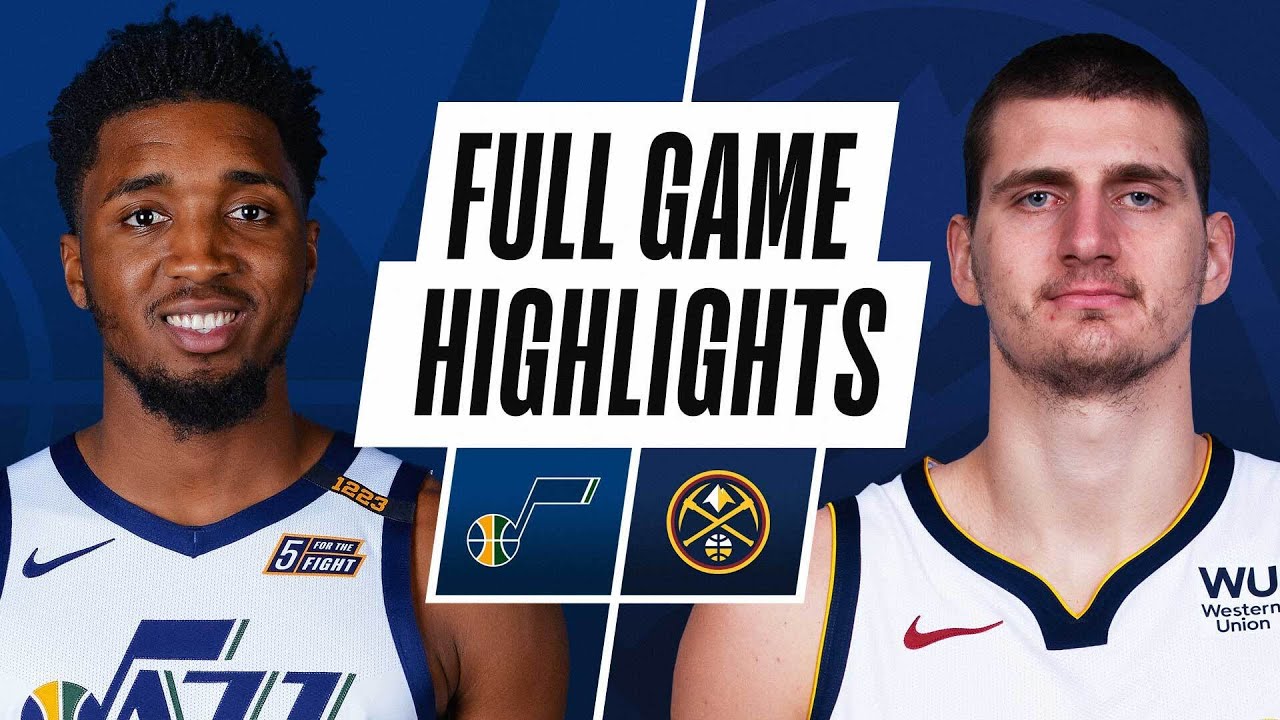 SALT LAKE CITY — This time, Donovan Mitchell got the better of Gary Harris.

Mitchell drove into the lane and quickly pivoted to clear just enough space away from Harris, who forced Mitchell to lose the ball in the final seconds of last year's Game 7 loss in the playoffs, to get a shot up. Mitchell drilled it to help seal Utah's 109-105 win over the Nuggets Sunday at Pepsi Center.

For months, the Utah Jazz (9-4) have brewed over their first-round playoff loss to the Nuggets.

Royce O'Neale said it was his driving force for every workout over the offseason and that he still watched Game 7 "all the time."

Mike Conley has replayed the final shot of the series — his last-second three that would have won Game 7 and the series but rimmed out — over and over and said he feels he would make that look "nine out of 10 times."

Mitchell said that even months later, the series' loss "still hurts to this day."

Unlike the epic series last August, which Denver coach Michael Malone called "one of the better playoff series played," it wasn't a duel between Mitchell and Denver guard Jamal Murray.

On Sunday, Murray had 24 points in the first half, but only six after halftime. And while Mitchell hit the big shot at the end, he struggled for much of the night, finishing with 18 points on 7-of-20 shooting.

In the end, Sunday wasn't about Mitchell or the Jazz getting payback; it was about finding a way to win against a good team on the road when they didn't have their best stuff.

The Jazz were severely outrebounded, especially on the offensive glass which the Nuggets won 23-7. Utah committed four more turnovers than Denver and missed 12 free throws, including four straight near the end that would have made Mitchell's late-fadeaway meaningless. And everything seemed to fall apart on offense whenever Conley sat.

Utah was able to overcome all of that on Sunday.

How? From contributions from a lot of different places.

Jordan Clarkson's 23 points off the bench led the Jazz; Georges Niang had 11 points, including a 5-point run at the end of the third and start of the fourth that helped keep the Jazz in front; and Miye Oni was assigned Murray in the second half — and effectively shut him down.

"Give Miye credit man," Mitchell said. "He's just been absorbing a lot. it's tough when you have a lot of voices kind of coming at you but he's been great, kind of taking information from everybody and going out there and putting it into the game."

The Jazz went into halftime after Murray exploded for 24 points and the Nuggets had controlled the glass — and yet, Denver was only up by five. Rudy Gobert, who had 15 points and 13 rebounds, said there were a couple of halftime adjustments, but they mostly centered around one thing: stop overthinking.

"We changed the coverage a few times, and the second half we just said, 'Let's do what we do. Let's do our defense; we're good enough," Gobert said.

Murray didn't score his first points of the second half until the 3:17 mark of the fourth quarter.

As for the rebounding, that just took some extra effort.

"Just box out go out there and fight," Gobert said. We knew that's one thing (rebounding) that they do very well. We knew that they have a little more size than we do so we have to go fight and go get those rebounds. We didn't do it in the third quarter, but we did it in the fourth and we were able to get some good stuff offensively because of those rebounds."