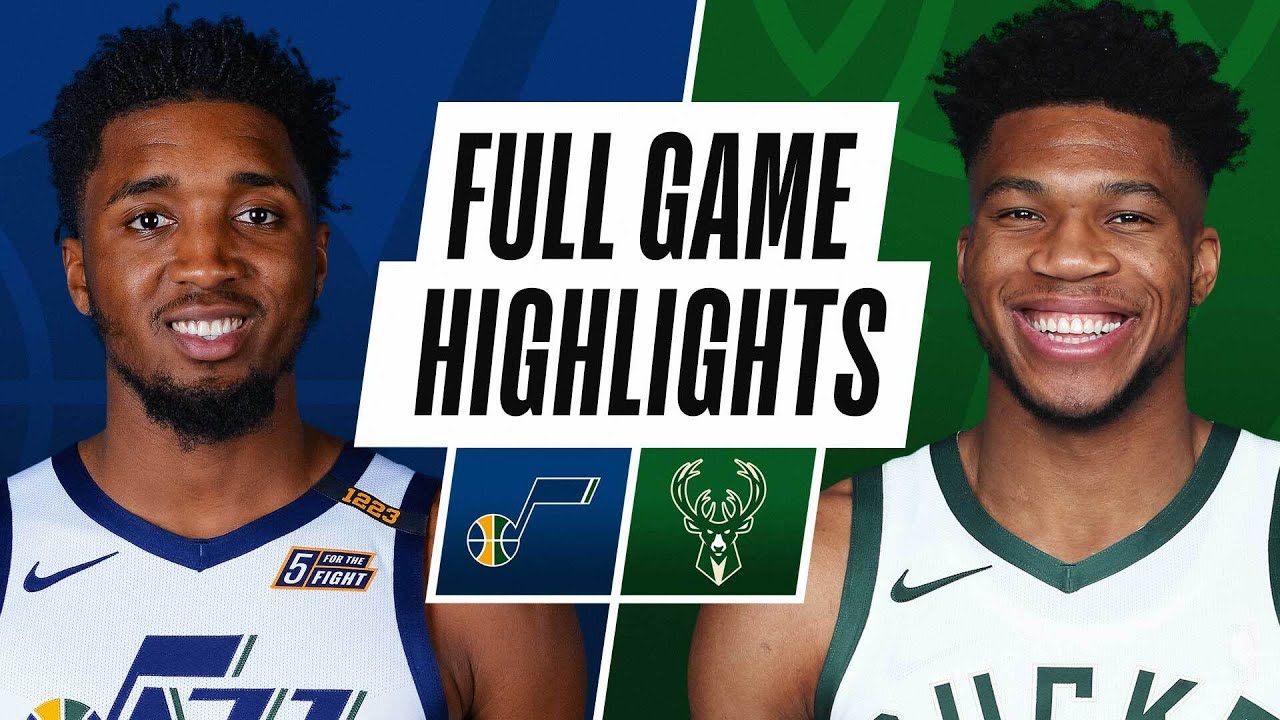 SALT LAKE CITY — Before Friday's game, Utah Jazz coach Quin Snyder said that due to his friendship with Milwaukee Bucks coach Mike Budenholzer, he'd be happy if both teams had played well and the teams flipped a coin at the end to see who won.

On second thought, he probably prefers what actually happened on Friday night in Milwaukee.

The number is impressive — and beat Utah's previous record by three — but it was how the Jazz reached the mark that stood out to Snyder.

"We ran, and we have to have the mental discipline to run the whole game, and it's something we can do for each other," Snyder said. "That's the type of basketball we need to play. It allows us to attack the rim, get threes, get shots and make plays for each other."

Along with setting a new franchise mark, the Jazz became the first team in NBA history to have five players at least make four 3-pointers in a game.

Royce O'Neale hit six, Jordan Clarkson and Mike Conley both made five, while Donovan Mitchell and Bojan Bogdanovic added four each. O'Neale's attempts were a little higher than normal (he was 6-of-8), but outside of that, there wasn't anything too out of the norm that led to Utah's record-breaking, which is why there's really no reason to think they can't do it again. And again. And again.

In fact, that was the plan heading into the season.

"I think more than the total number, the balance is something that I think is significant for us," Snyder said. "That's a strength of our team. We've got a lot of guys that can make those shots. We've been banging that drum for the first day: we want guys to take threes."

And on Friday, the Jazz were just consistently good at creating them — something the team has struggled with over the last two games.

Mitchell, who finished with 32 points on 12-of-24 shooting, including 4-of-9 from deep, in what was one of his better offensive performances of the season, said the fix was simple: the Jazz pushed the ball and played with a pace that allowed them to be the aggressors.

"A lot of times it's about keeping the defense on their heels," said Mitchell, whose 16 points in the third quarter helped the Jazz survive a Milwaukee surge. "Instead of the defense dictating what we do, we kind of dictated the whole game. That's really what it is."

That's something, Mitchell said, the Jazz have failed to do earlier in the season — specifically pointing to a loss against Minnesota.

"It's not easy to keep running and continue to push the pace but we did it and we got to continue to do it," Mitchell said.

While it may not be able to do, the irony is it makes the game easier. Running spreads the defense, opens up the floor and allows the Jazz to find better shots earlier. That means less turnovers and more efficient possessions — things that usually lead to wins.

The Jazz had just 10 turnovers — ending a trend of 20-plus turnover games. That wasn't just because they didn't make careless passes, but players were in the right spots. Wings were all the way into the corners; bigs ran to the baseline; the spacing was there. It's easier to make plays when the floor is open

"You look at a lot of the turnovers that we've had, the ones that jumped out at all of us, our team included, there are common denominators," Snyder said. "Oftentimes it starts at the beginning of the possession, where we don't get any force in the possession and again the precision of our spacing allows us to be more accurate with our passing, and I think you saw that tonight."

Because of it, records fell, and no coin toss was needed.