Have You Seen This? The time the ocean froze solid in Cape Cod 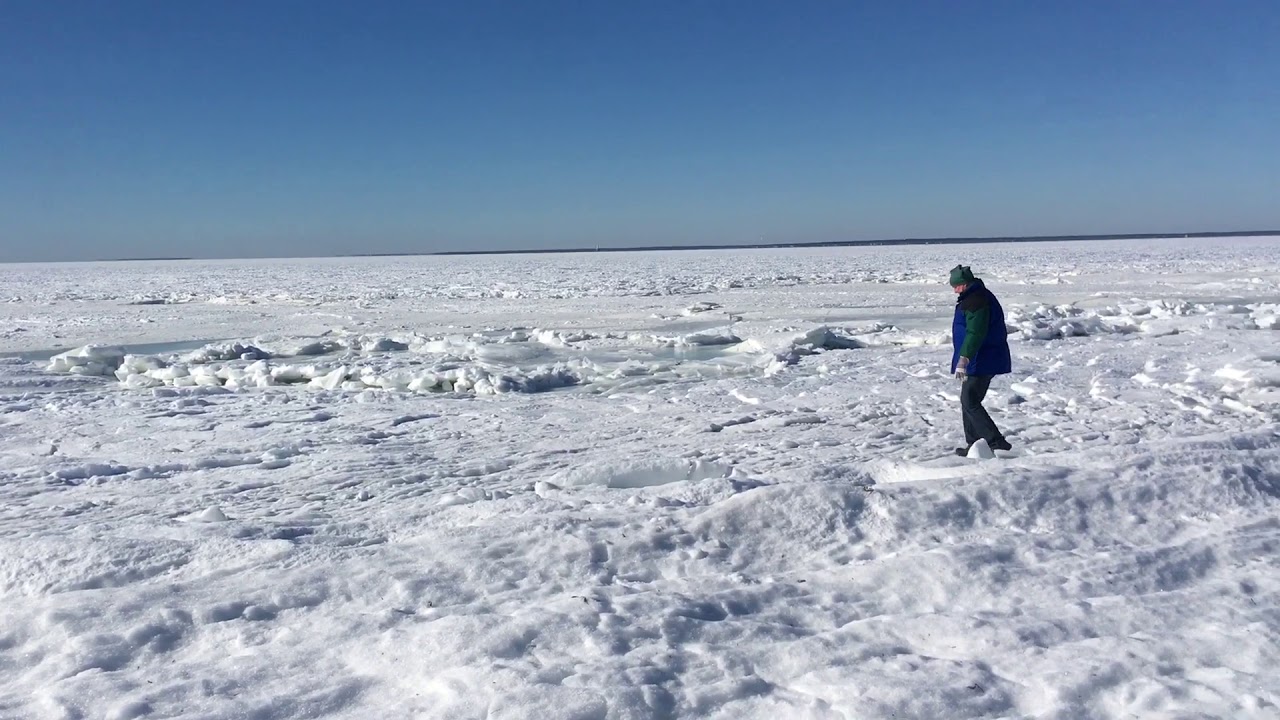 CAPE COD — Believe it or not, there are winter people as well as summer people.

Based on the paragraph above, you may have guessed what camp I'm in. But even though I enjoy fall and winter much more than an ooey-gooey summer, everything has its limits.

I can take a lot of cold weather, but temperatures so cold where the ocean freezes solid, maybe not so much. And I'm not talking ice chunks riding the waves as they make their way to the shore, I'm talking about an ocean so frozen that waves no longer exist on the shore as you know it.

And that's just what happened in Cape Cod in Jan. 2018, which is so incredible that it's worth revisiting in 2020.

Temperatures dropped to the single digits and wind chill dipped to -21 degrees at Old Silver Beach in Falmouth, according to boston.com, and the ocean around Cape Cod became an icy tundra that resembled the ice plant of Hoth in Star Wars.

The video shows a man walking out on the ocean, which is not advisable in situations like these, but it's amazing to see. And if you look carefully toward the horizon, you can see a sliver of ocean that isn't frozen solid. Indeed, so much of the ocean is frozen that you could see the event from space.

If you want to see more, take a look at the drone footage captured the same day. 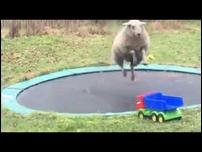 Sheep is confused by new type of 'ground'

A category that seems sorely missing on the internet is barnyard animals on trampolines.
×
Martha Ostergar