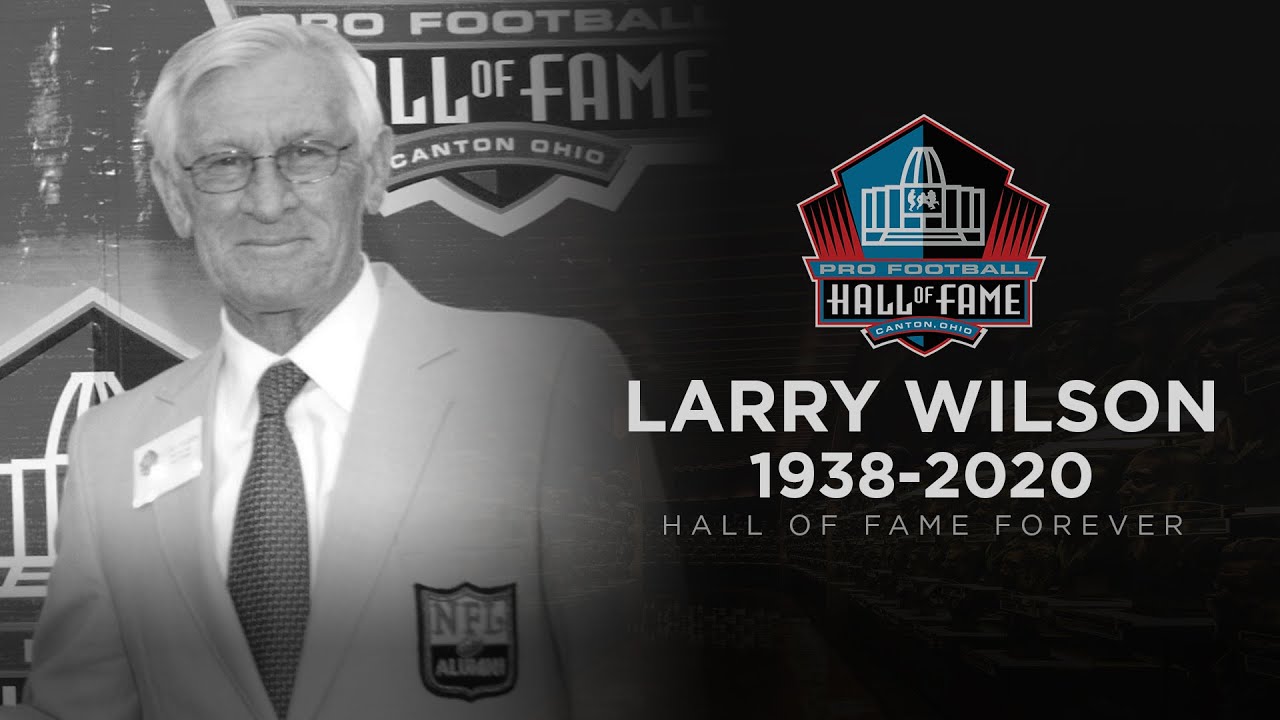 SALT LAKE CITY — A former University of Utah All-American and Pro Football Hall of Famer who pioneered the safety blitz has died, the school and his longest- tenured NFL team confirmed Friday.

Larry Wilson, a third-team All-American running back for the Utes from 1957-59, who played both directions, died Thursday. He was 82.

Wilson was inducted into the Pro Football Hall of Fame in 1978, and his No. 8 jersey is one of only five retired in the history of the then-St. Louis (now Arizona) Cardinals.

“We are saddened to learn of the passing of Larry Wilson,” Utah head football coach Kyle Whittingham said in a statement from the university. “He was an All-American as a two-way starter, and the first player from the University of Utah to be enshrined in the Pro Football Hall of Fame. We mourn with his family and friends, and the entire Utah football family.”

Wilson was named third-team All-American and first-team All-Skyline Conference as a running back in 1959, when he averaged 5.7 yards per carry for 559 yards and eight touchdowns. The native of Rigby, Idaho, was drafted in the seventh round of the 1960 NFL Draft by the St. Louis Cardinals, and spent 13 seasons in the NFL. After transitioning full-time to defense, Wilson ended his stellar pro career with 52 interceptions for 800 yards and five touchdowns, eight Pro Bowl invitations, and six All-NFL selections.

After retiring from football, Wilson stayed with the Cardinals in various roles, including as interim head coach in 1979 and general manager from 1988-93. He served as vice president of the club from 1993 until he retired in 2003.

Cardinals owner Michael Bidwill placed Wilson alongside his father Bill as “the most influential male figure in my life.”

"He was someone who truly lived his faith and demonstrated it daily in the kindness he showed every single person he met," Bidwill said a statement from the team. "Any of us lucky enough to be in his orbit — whether that was for a few minutes or four decades — was always better off from the experience. I will remember Larry Wilson first as a fantastic person but then obviously as one of the greatest players the National Football League has ever seen.

"It's fitting that his passing coincides with the league's 100th birthday because his toughness and the way he revolutionized his position make him one of our game's most unforgettable figures. Whether on the field playing with casts on both hands or brightening the lives of every person he knew, Larry's selflessness defined who he was and how we will all remember him."

Wilson is survived by his wife of 40 years, Nancy, who recalled a special memory of the ever-humble Hall of Famer when they ended the annual Hall of Fame ceremony one year in Canton, Ohio.

On that occasion, the two sat next to legendary Browns running back Jim Brown, and Wilson quipped, “Well, this is the closest I ever got to you.”

"Larry Wilson was the kindest, most humble person that I will ever know," Nancy Wilson said. "To most, he was this ferocious and fierce football player who some described as pound for pound the toughest player of his generation. To me, he was the most generous and gentle soul you would ever meet. For Larry, it was always about everyone else and what he could do for them. And especially in the times we live, that's something that we could use more of today."