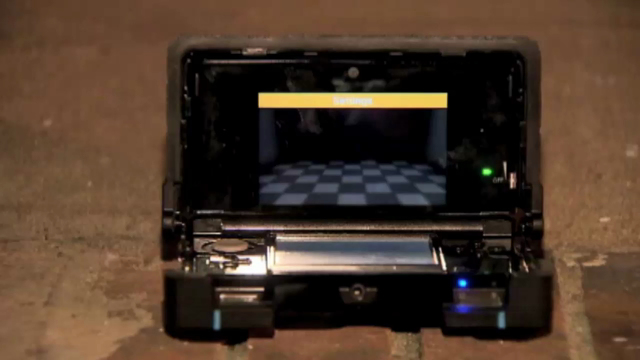 HAMPTON, Va. (NBC News) — A family in Virginia found sexual images on their son's new gaming console, a gift bought for him for Christmas.

Tom Mayhew had extended family over to his Hampton home on Christmas Day.

Many at the home were children, including Mayhew's 8-year-old son, who received a brand new Nintendo DS for the holiday.

"He went to play his games, not knowing anything was on it," Mayhew said. "After a while, (the kids) took pictures of themselves and when the picture was taken it went to a file."

But when Mayhew's son opened the file, there were already pictures in it.

Not just any pictures — images an 8-year-old should never see.

Mayhew said the pictures were time stamped in early December, and he bought the system at the Hampton, Va. Wal-Mart on Dec. 23.