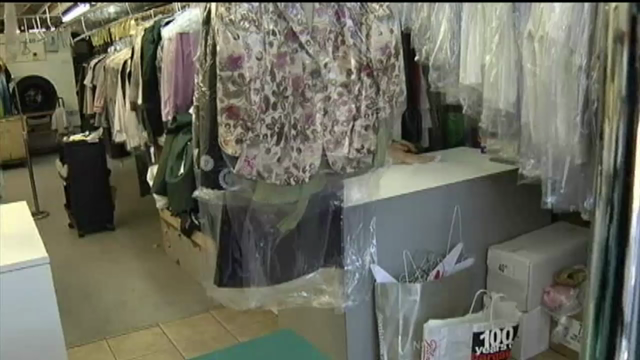 NBC: Obamacare Vs. Freedom of Religion 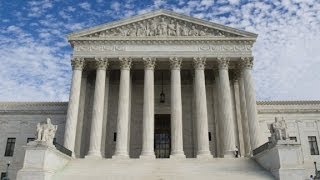 WASHINGTON (AP) - The Supreme Court agreed Tuesday to referee another dispute over President Barack Obama's health care law: whether businesses may use religious objections to escape a requirement to cover birth control for employees.

The justices said they will take up an issue that has divided the lower courts in the face of roughly 40 lawsuits from for-profit companies asking to be spared from having to cover some or all forms of contraception.

The Obama administration promotes the law's provision of a range of preventive care, free of charge, as a key benefit of the health care overhaul. Contraception is included in the package of cost-free benefits, which opponents say is an attack on the religious freedom of employers.

The other case is an appeal from Conestoga Wood Specialties Corp., a Pennsylvania company that employs 950 people in making wood cabinets. Lower courts rejected the company's claims.

The court said the cases will be combined for arguments, probably in late March. A decision should come by late June.

The cases center on the provision of the law that requires most employers that offer health insurance to their workers to provide the range of preventive health benefits. In both instances, the Christian families that own the companies say that insuring some forms of contraception violates their religious beliefs.

The key issue is whether profit-making corporations may assert religious beliefs under the 1993 Religious Freedom Restoration Act or the First Amendment provision guaranteeing Americans the right to believe and worship as they choose.

Nearly four years ago, the justices expanded the concept of corporate "personhood," saying in the Citizens United case that corporations have the right to participate in the political process the same way that individuals do. Some lower court judges have applied the same logic in the context of religious beliefs.

"The government has no business forcing citizens to choose between making a living and living free," said David Cortman of the Alliance Defending Freedom, the Christian public interest law firm that is representing Conestoga Wood at the Supreme Court.

White House press secretary Jay Carney said the health care law "puts women and families in control of their health care by covering vital preventive care, like cancer screenings and birth control, free of charge." Carney said the administration already has exempted churches from the requirement, and has created a buffer between faith-affiliated charities and contraceptive coverage by requiring insurers or another third party to provide contraceptive coverage instead of the religious employer. Separate lawsuits are challenging that arrangement.

The issue is largely confined to religious institutions and family-controlled businesses with a small number of shareholders. A survey by the Kaiser Family Foundation found 85 percent of large American employers already had offered coverage before the health care law required it.

The 10th U.S. Circuit Court of Appeals said corporations can be protected by the 1993 law in the same manner as individuals, and "that the contraceptive-coverage requirement substantially burdens Hobby Lobby and Mardel's rights under" the law.

In its Supreme Court brief, the administration said the appeals court ruling was wrong and, if allowed to stand, would make the law "a sword used to deny employees of for-profit commercial enterprises the benefits and protections of generally applicable laws."

Conestoga Wood is owned by a Mennonite family who "object as a matter of conscience to facilitating contraception that may prevent the implantation of a human embryo in the womb."

The 3rd U.S. Circuit Court of Appeals ruled against the company on its claims under the 1993 law and the Constitution, saying "for-profit, secular corporations cannot engage in religious exercise."

The Supreme Court will have to confront several questions: Can these businesses hold religious beliefs; does the health care provision significantly infringe on those beliefs and, even if the answer to the first two questions is "yes," does the government still have a sufficient interest in guaranteeing women who work for the companies access to contraception?

The justices chose two cases in which the companies object to only a few of the 20 forms of contraception approved by the Food and Drug Administration. In a third case in which the court took no action Tuesday, Michigan-based Autocam Corp. doesn't want to pay for any contraception for its employees because of its owners' Roman Catholic beliefs.

The emergency contraceptives Plan B and Ella work mostly by preventing ovulation. The FDA says on its website that Plan B "may also work by preventing fertilization of an egg ... or by preventing attachment (implantation) to the womb (uterus)," while Ella also may work by changing the lining of the uterus so as to prevent implantation.

In siding with the administration, several women's groups rejected what they see as efforts by the businesses to come between women and their doctors.

Citing the example of IUDs, Greenberger said the devices may be the safest, most effective way to prevent pregnancy for women who cannot take the birth control pill. But at $500 to $1,000 for an IUD, "the cost can be prohibitive," she said.