A House panel holds a public hearing Tuesday on "unidentified aerial phenomena," popularly known as UFOs, a high-profile moment for a controversial topic that has long been relegated to the fringes of public politics. (Sarah Silbiger, Getty Images) 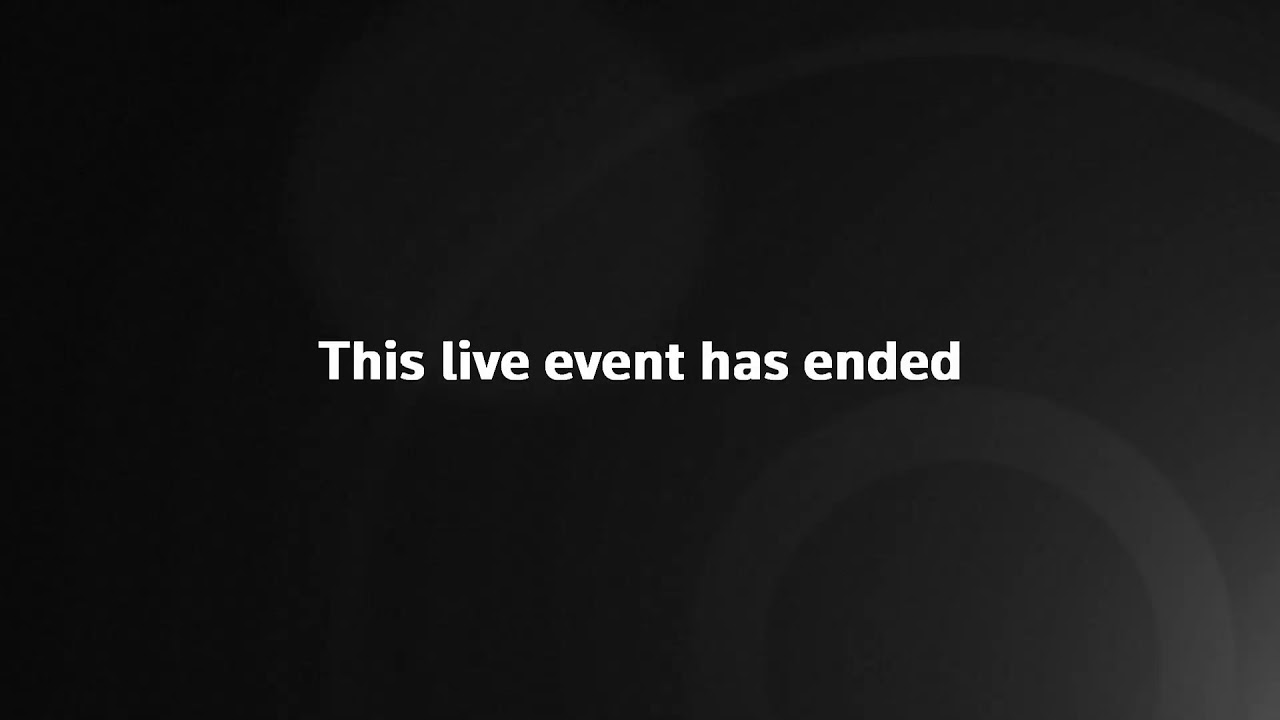 WASHINGTON — A House panel is holding a public hearing on Tuesday on "unidentified aerial phenomena," popularly known as UFOs, a high-profile moment for a controversial topic that has long been relegated to the fringes of public policy.

The hearing, which is being livestreamed, has been convened by the House Intelligence Committee's Counterterrorism, Counterintelligence, and Counterproliferation subcommittee, a panel chaired by Democratic Rep. André Carson of Indiana.

Carson warned in his opening remarks at the hearing, "This hearing and our oversight work has a simple idea at its core: Unidentified Aerial Phenomena are a potential national security threat. And they need to be treated that way."

He went on to say, "For too long, the stigma associated with UAPs has gotten in the way of good intelligence analysis. Pilots avoided reporting, or were laughed at when they did. DOD officials relegated the issue to the back room, or swept it under the rug entirely, fearful of a skeptical national security community."

"Today, we know better. UAPs are unexplained, it's true. But they are real. They need to be investigated. And any threats they pose need to be mitigated," he said.

As part of the proceedings, Ronald Moultrie, under secretary of defense for intelligence and security, and Scott Bray, deputy director of naval intelligence, are appearing before the subcommittee. After the public hearing concludes, the panel will also be holding a closed-door, classified briefing.

The event is the first congressional public hearing on UFOs in decades. It follows the release last year by the U.S. intelligence community of a long-awaited report on mysterious flying objects that have been seen moving through restricted military airspace over the last several decades.

The report examined 144 reports of what the government terms "unidentified aerial phenomenon" — only one of which investigators were able to explain by the end of the study. Investigators found no evidence that the sightings represented either extraterrestrial life or a major technological advancement by a foreign adversary like Russia or China, but acknowledge that is a possible explanation.

For lawmakers and intelligence and military personnel working on unexplained aerial phenomena, the bigger concern with the episodes is not that alien life is visiting Earth, but rather that a foreign adversary like Russia or China might be fielding some kind of next-generation technology in American airspace that the United States doesn't know about.

In November 2021, the Department of Defense announced the creation of the Airborne Object Identification and Management Synchronization Group.

The American people expect and deserve their leaders in government and intelligence to seriously evaluate and respond to any potential national security risks — especially those we do not fully understand.

The department said in a release at the time that the purpose of the new program would be to sync up efforts across the U.S. government to "detect, identify and attribute objects of interest" in restricted airspace "to assess and mitigate any associated threats to safety of flight and national security."

In a statement ahead of the hearing, Carson said, "The American people expect and deserve their leaders in government and intelligence to seriously evaluate and respond to any potential national security risks — especially those we do not fully understand."

The subcommittee chairman went on to say, "since coming to Congress, I've been focused on the issue of unidentified aerial phenomena as both a national security threat and an interest of great importance to the American public. And I'm pleased to chair the first open Intelligence Committee hearing on these events. It will give the American people an opportunity to learn what there is to know about incidents. And I look forward to hearing from our witnesses on this critical matter."