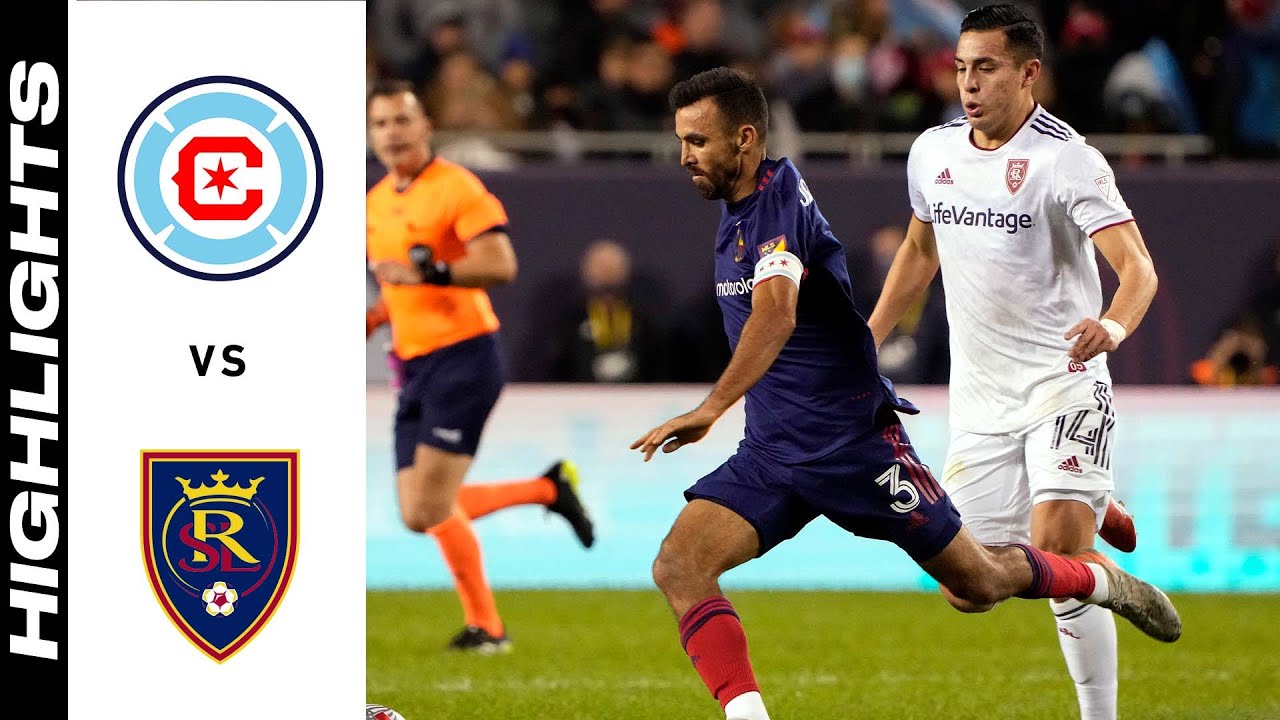 Beric stopped a cross by Miguel Ángel Navarro, turned and blasted a shot inside the post in the 45th minute for Chicago.

Gabriel Slonina had five saves for the Fire and the 17-year-old rookie has four shutouts this season.

David Ochoa tied his career with eight saves for Real Salt Lake (12-11-6), which has lost three straight games, and eight of its last nine, on the road.

Chicago (9-16-7), which has been eliminated from playoff contention, has won back-to-back games and is unbeaten in its last three.