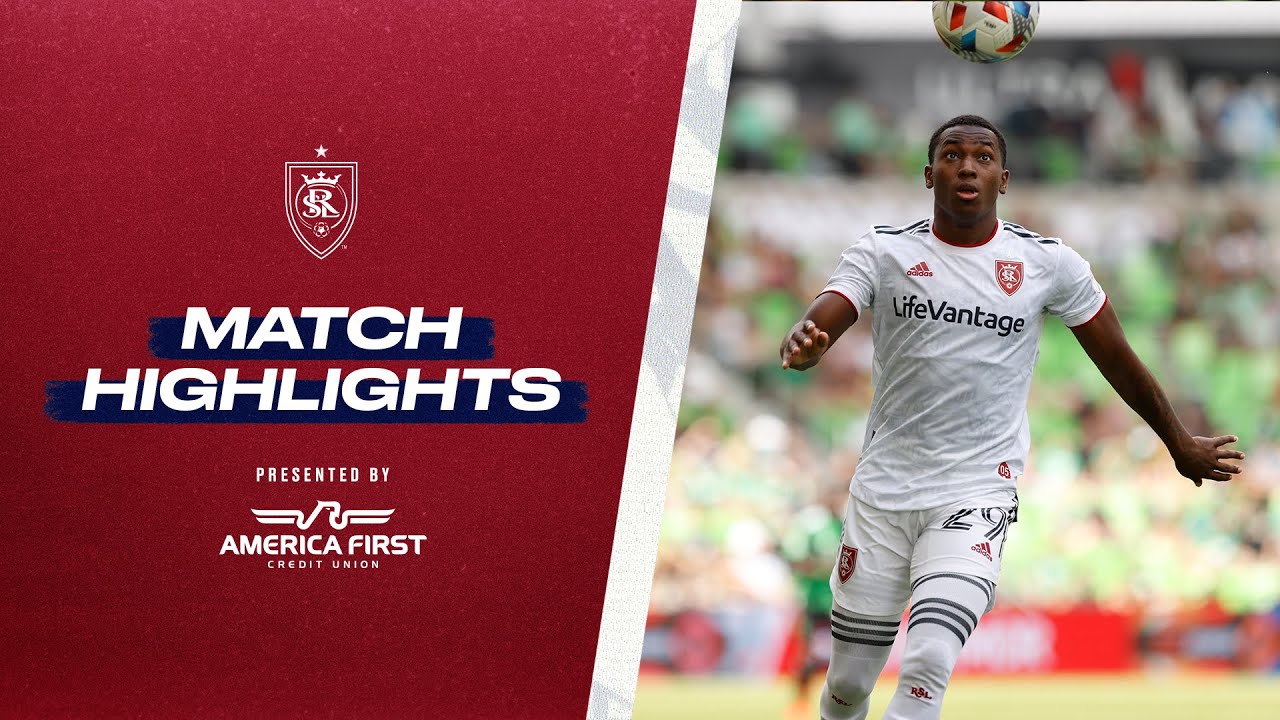 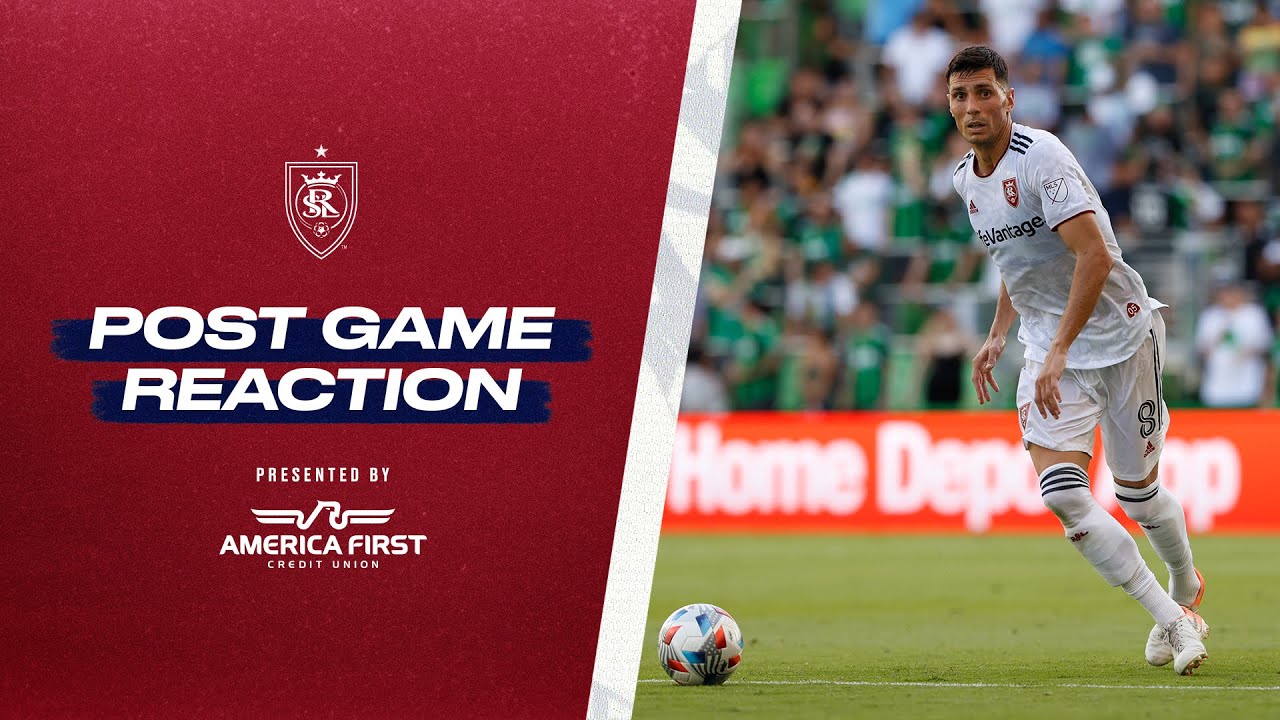 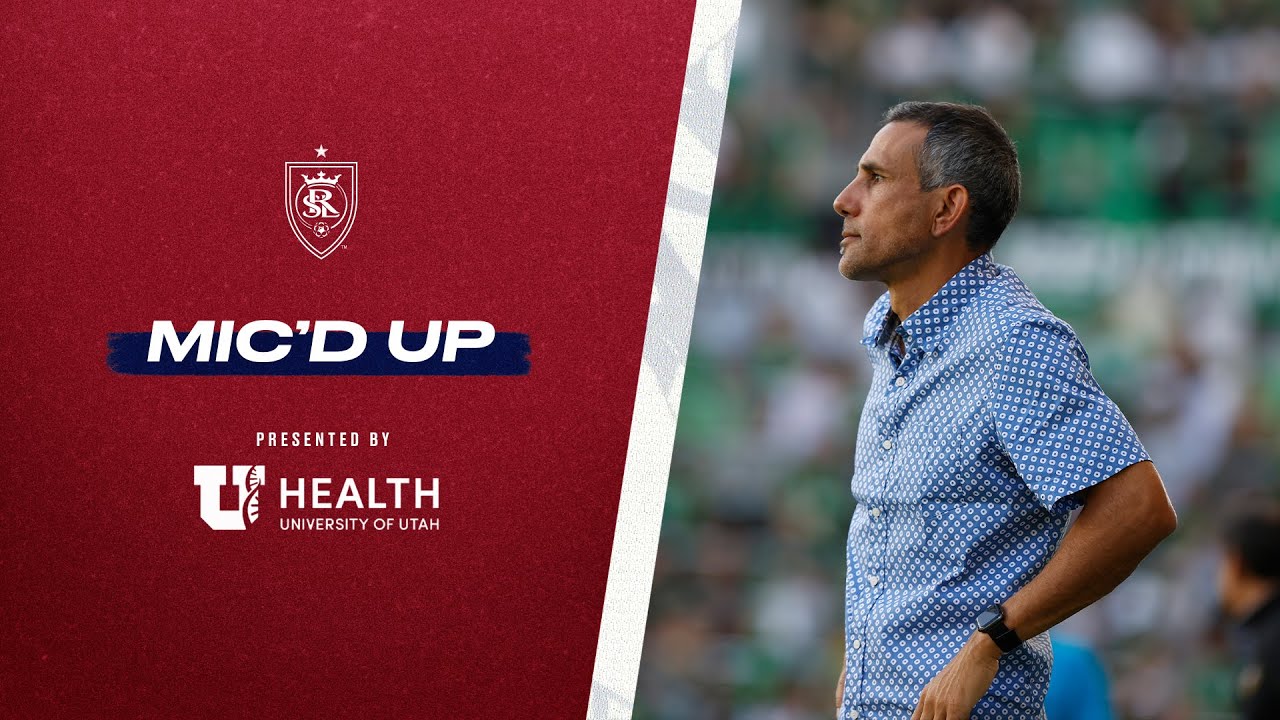 SANDY — Real Salt Lake was looking for some kind of result — at least a point via draw on the road against the last-placed team in the Western Conference newcomers Austin FC.

Cecilio Dominguez scored a goal in either half, and Austin FC earned a rare three points with a 2-1 home win Saturday afternoon over Real Salt Lake at Q2 Stadium in Austin, Texas.

Damir Kreilach scored for Real Salt Lake (11-11-6, 39 points), which sits in fifth place in the Western Conference but will take a two-week break until its next match Oct. 16 against Rocky Mountain rivals Colorado.

The team was playing its third match in seven days as Major League Soccer winds down the regular season with a particularly abbreviated scheduled. It's not an excuse, interim head coach Pablo Mastroeni, but it is a reality as the side rotated four new players in from Wednesday's midweek victory over the LA Galaxy.

"I think a lot of these guys have been having a lot of minutes, and coming to Texas in 90-degree weather and humidity, there's got to be a freshness to the group," Mastroeni said. "After the mid-week game and Portland, I think we would've been in a worse way.

.@10_dominguez94 records his second brace of the season to lift @AustinFC at home. 💪 pic.twitter.com/nX3yIW4xEO

Again, not an excuse. But also a reality, said Rubio Rubin, who also admitted to some "sloppy" passing in the team's 86% completion clip.

"I think obviously we had heavy legs after playing three games in six days, but they had to do it as well," Rubin said. "We knew it was going to be difficult coming here to play in the humidity and heat.

"We had plenty of opportunities to tie it up, and score. But we've got to move on."

Austin (7-717-4, 25 points) out-shot RSL 18-9, including holding the visitors to three shots on target with an 8-3 margin in that category in just their third win over the past 12 matches. Los Verde had 12 corner kicks to just three for RSL.

Austin entered the match with just two win in its past 11 tries. But it was Los Verde that capitalized off early pressure with a goal in the 17th minute.

RSL goalkeeper David Ochoa saved an initial shot by Sebastian Driussi, but spilled the ball to a wide-open Cecilio Dominguez. The 27-year-old Paraguayan international needed just one touch to put back the rebound, giving Austin a lead that would stand up through halftime.

Austin out-shot the visitors 7-3 in the first half, with 53.2% of possession. That included the only two shots on goal, with one save by Ochoa.

"They're a good team with the ball. They possess the ball really well," RSL midfielder Nick Besler told team reporter Samantha Yarock during halftime. "When we have the ball, we need a little more security with it. We're hurting ourselves a lot with some passes."

But Fagundez doubled the advantage in the 55th minute, a direct play from out wide that Fagundez dished to Dominguez late for his second goal of the match to put the Verde up, 2-0.

Kreilach pulled one back for the visitors in the 64th minute, a right-footed shot into the bottom left corner from Rubio Rubin that followed a round of precise passing pulled RSL back within one.

Perfect passing by #RSL cuts the deficit to one. pic.twitter.com/Flhx99f11M

The goal pulled Kreilach within four markers of RSL's single-season goal-scoring record, which is currently held by Alvaro Saborio's 17 goals in 2012.

"I would say in the second half, we played better and even very well. But unfortunately we didn't find the second goal," Kreilach said. "They were here to play a team against. They were creating the chances up front, and in the first half, we were kind of standing (around). We had to put more pressure, which we did, but it's disappointing we didn't get the second goal."

Austin was awarded a penalty conceded by Erik Holt in the 78th minute, but video review overturned the call. Alexander Ring nearly netted the Verde's third goal of the match in the 82nd minute, but Ochoa made one of his six saves to keep RSL within one.

Real Salt Lake hosts the Colorado Rapids in the final leg of the Rocky Mountain Cup rivalry series Oct. 16. Kickoff from Rio Tinto Stadium is scheduled for 7:30 p.m. on KMYU before a final five that includes three of five on the road.