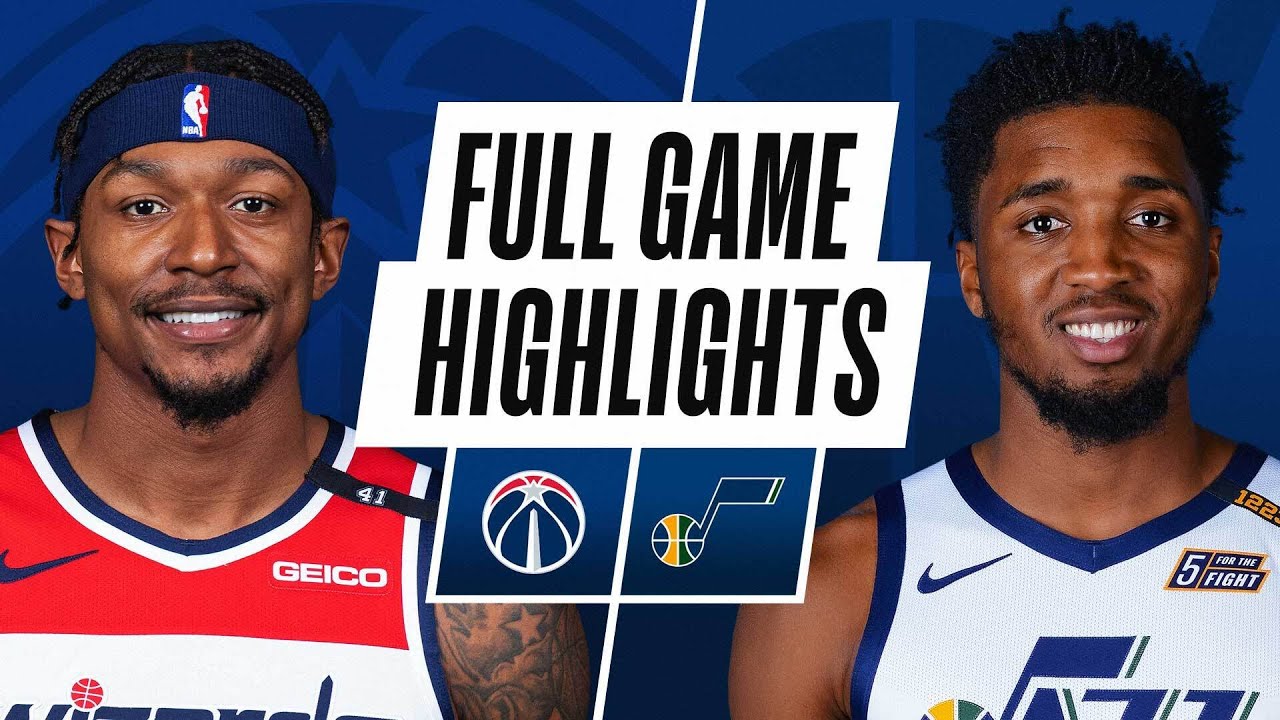 That was all part of a scintillating 17-point opening quarter. The problem? The game didn't end there.

Mitchell's early brilliance masked Utah's woeful defense in the first 12 minutes — it didn't for the rest of the game as the Washington Wizards beat the Jazz 125-121 to end Utah's franchise-record home winning streak.

"We didn't have the right focus defensively in the first half and gave up a couple of quarters that made it difficult for us," Jazz head coach Quin Snyder said.

"Transition is always the biggest thing against these guys, and you know that going in," Snyder said. "Westbrook's so fast with the ball that he's able to get down court."

Westbrook had 25 points, 14 rebounds and 14 assists, and Beal finished with a team-high.

"When you have two elite guards attacking the way they do and getting shots the way they do, we got to all be connected and be locked in," Mitchell said. "We just can't just rely on just Royce (O'Neale) or just Rudy (Gobert) or whatever — we all got to be focused in."

A lack of consistent effort has been a common trend in Utah's lackluster performances this season — even in the games that haven't ended in defeat — and the biggest indicator of that is their transition defense. It's easy to make a shot, run back and set up around Gobert. It's harder to stop teams in open space.

Snyder has bludgeoned the point home time and time again this season: sprint back, euro foul, cross match, do anything to stop transition plays.

The Jazz are an elite defensive half-court team, and teams don't want to deal with Gobert at the rim. So how do they avoid it? They try to beat him down the court. The Wizards scored 70 points in the opening half while only making four 3s. Some of those, obviously, were in the half-court, led by strong post performances from Robin Lopez and Daniel Gafford, but enough were in transition that it kept the Jazz at bay.

"They made a lot of plays around the rim," Snyder said. "We just didn't have enough of a presence on the defensive end in general. You can dissect a number of different situations, but there were too many of them."

And because of that, the Jazz lost for the first time at home since the calendar turned to 2021 — ending a streak of 24 games. The Jazz, though, did make it a bit interesting down the stretch.

With Utah's defense floundering and Mitchell's shot having gone cold, the Wizards built up a 19-point lead with 8:23 left in the game. It was only then that the much-needed defensive focus finally showed up. And lo and behold, the Jazz got back in the game.

The Jazz used an 18-5 run to cut the lead down to as little as two in the final minutes.

Mitchell, who was just 1-of-11 in the second and third quarters, erupted for 21 points in the fourth. He finished with 42 points — his third 40-point night in the last four games. Bojan Bogdanovic added a season-high 33 points.

But all those points ended up being moot with how the Jazz played defense for much of the night.

"We started playing better defense later in the game, and that helped us score on the other end as well, but not enough," Snyder said.