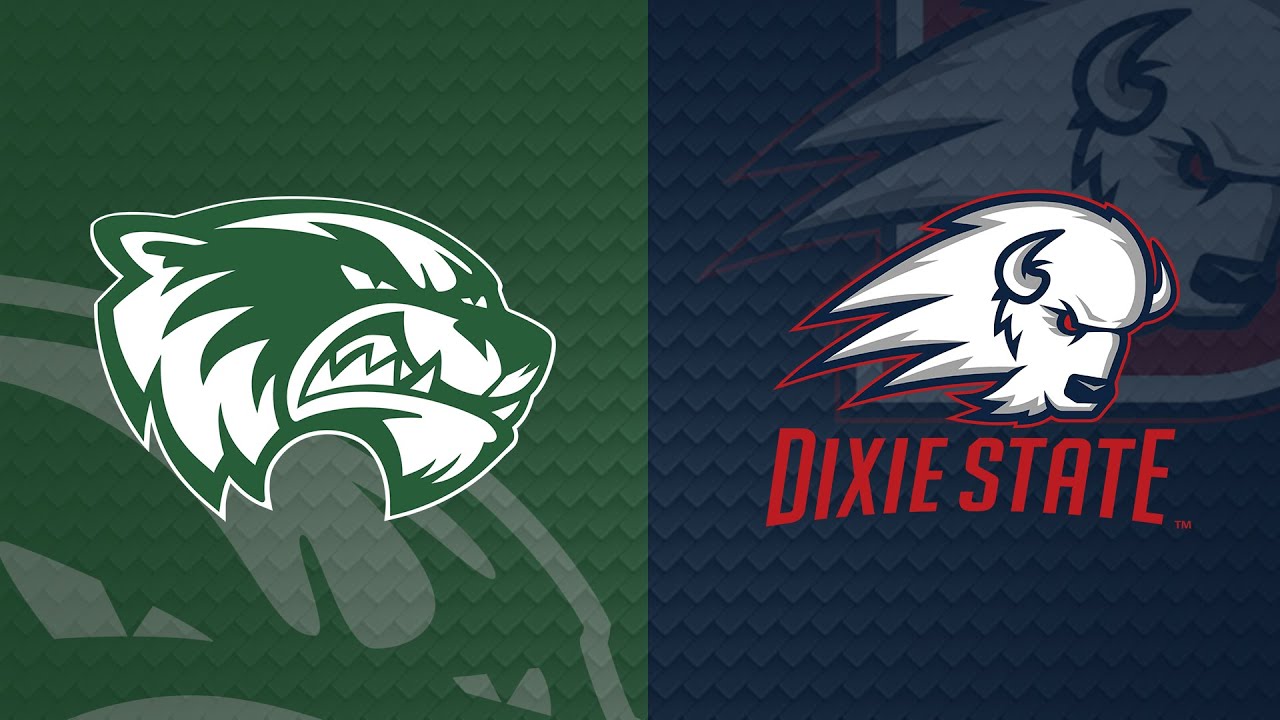 UVU Basketball: Round one of the Old Hammer Rivalry goes to UVU

OREM — In the first edition of the newly created Old Hammer rivalry between Utah Valley and Dixie State, one team looked like a newly transitioning Division I member of the Western Athletic Conference, and the other looked like a team with a 17-year head start.

You can probably guess which was which.

Trey Woodbury led four players in double figures with 19 points, four rebounds, two assists and two steals as the Wolverines pulled away from in-state rival Dixie State, 87-72, in the first-ever meeting between the teams as Division I equals Friday night in the UCCU Center.

Trey driving us towards the finish line 🚙💨 #UVU#GoUVU#Oldhammer#UVUmbbpic.twitter.com/KD1a9PkKIn

A team generations of success at the junior college and Division II levels, Dixie State just simply looked like a program in transition — which, to be fair to the Trailblazers, they are. Picked to finished seventh in the preseason coaches' poll, Dixie State split a pair of games with Seattle U. last week for just their second WAC win, while Utah Valley had two weeks off before Friday night's tip due to Chicago State canceling its conference season because of COVID-19 concerns in its penultimate year as a member of the conference.

Despite that promise, the Wolverines were simply dominant Friday night, outrebounding the Trailblazers 44-37, pouring in 46 points in the paint, and assisting on 27 of 34 made baskets, led by Overton's seven dimes and six from BYU transfer Blaze Nield.

"One thing I was really happy with was the 27 assist number," Madsen said. "That's something, as a coach, that is great to see: the ball movement and the unselfishness."

Utah Valley (7-7, 5-1 WAC) put the hammer down early, doubling up the Trailblazers' shot section en route to a 29-17 lead on Jaden McClanahan's jumper with 9 minutes remaining in the half. Woodbury capped a 10-0 run just a few moments later to go up 20 with 5:18 to go, and the Wolverines never looked back.

Dixie State shot just 38% from the field, including 40.5% in the second half, led by Andre Mulibea. The freshman from East High had 14 points, including a game-high three 3-pointers, to lead the Trailblazers.

But it wasn't enough to keep pace with UVU, who made seven of their first eight field goals and shot 54% from the field. The Wolverines outgained their Southern Utah rival 46-30 in the paint and scored 23 points in transition with 11 steals and eight blocks in a game the hosts never trailed.

The two teams will meet again Saturday night in the UCCU Center. Tipoff is scheduled for 6 p.m. MST and will be streamed on the WAC digital network.