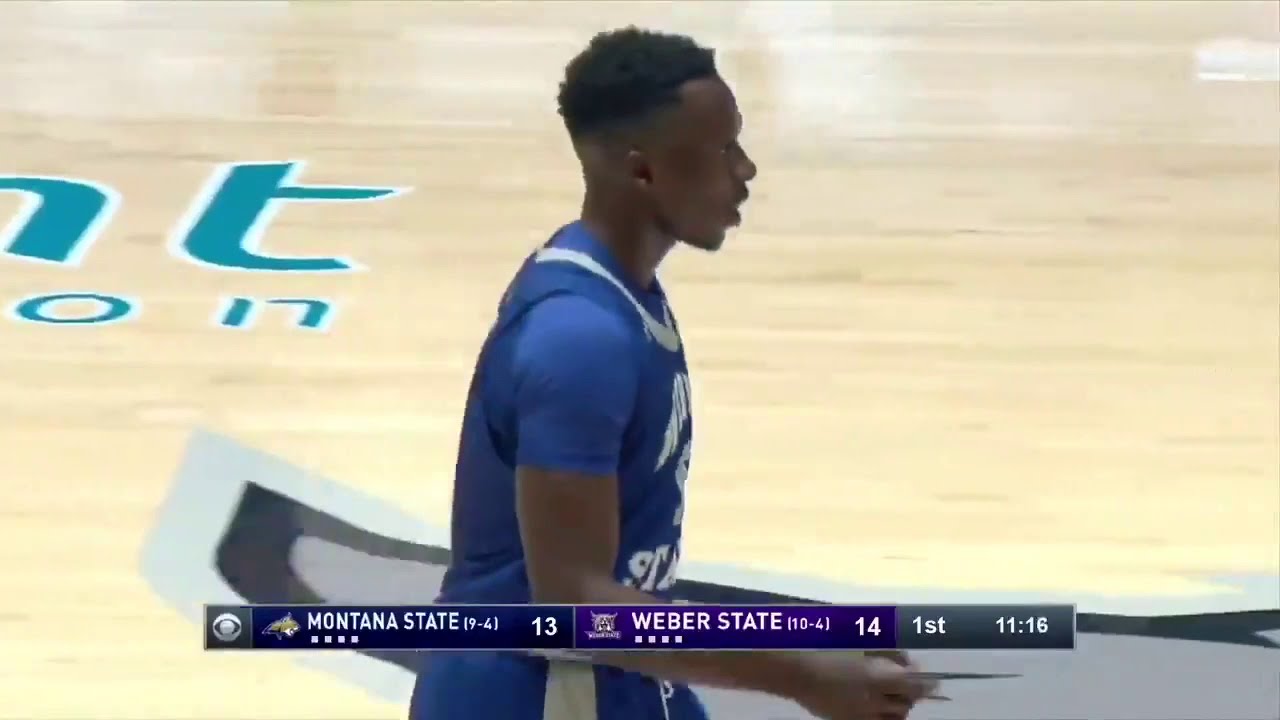 It also crowded the top of the Big Sky Conference standings.

Montana State entered the weekend undefeated in conference. Now, Eastern Washington claims the top spot at 7-2 with the Bobcats, Weber State and Southern Utah all just behind at 6-2. SUU, which had its two-game conference series with Northern Colorado canceled due to COVID-19 within the Bears' program, routed NAIA Benedictine Mesa 110-58 Saturday afternoon.

"It's been such a weird year," Weber State coach Randy Rahe said after the game. "Everything's been weird; I'll be honest: I haven't checked the standings. We're just hoping to get to the next game, and hopefully win it, then move to the next one.

"Our whole goal is to get better for the next game. But these are important ones. We knew we needed to come out and play well."

Dontay Bassett tied his career-high with 17 points for Weber State (11-4), which won its fourth consecutive game. Zahir Porter added 15 points, and Isiah Brown 11 for the Wildcats, who have scored 80 or more points in seven of their last eight games.

Amin Adamu had 19 points for the Bobcats (9-5). Xavier Bishop added 18 points. Mike Hood and Jubrile Belo each had 12 points.