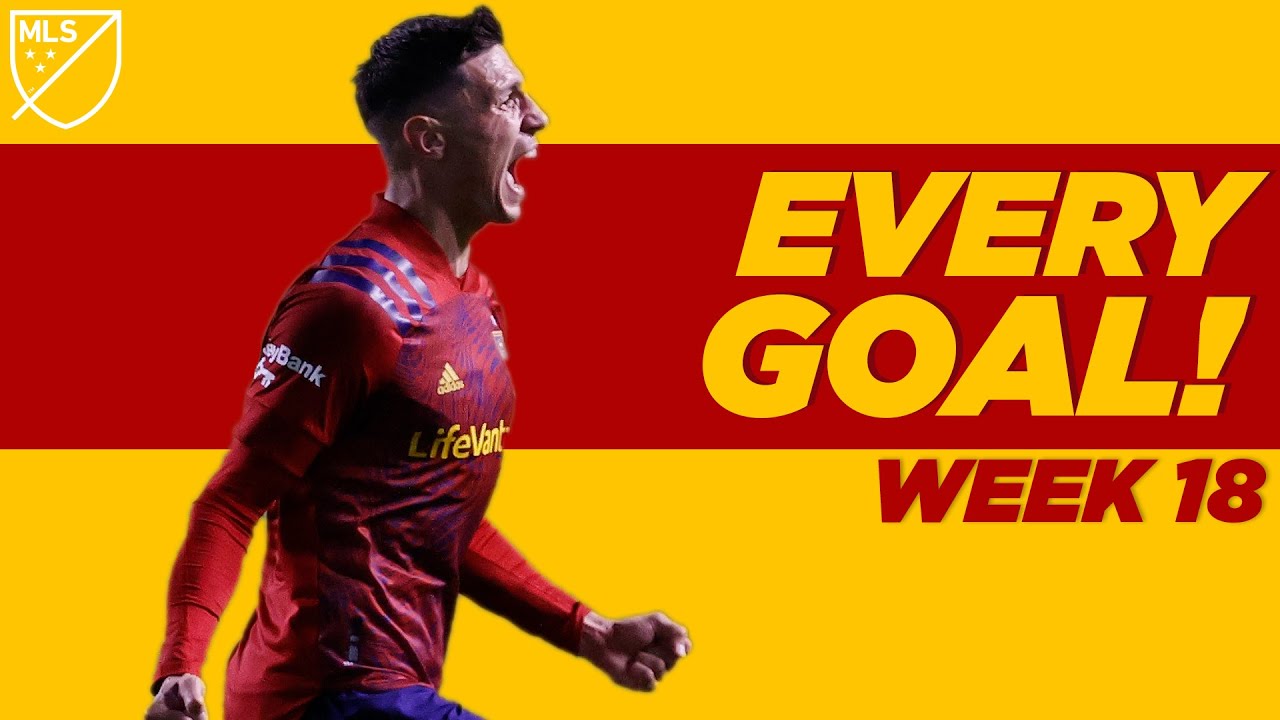 NEW YORK (Reuters) - Major League Soccer's (MLS) Supporters' Shield will not be awarded this year, the league said on Saturday, due to the changes to the standard competitive environment forced by the COVID-19 pandemic.

MLS was among the numerous North American leagues to suspend its season in March due to the outbreak, kicking off a quarantined and fanless tournament in Orlando, Florida, in July before resuming its regular season in August.

The Supporters' Shield Foundation board said in a written statement that while it commended the players on carrying out the season, it would not be awarding its eponymous prize.

"This is not an easy decision to make. With the inability for supporters to be in attendance and fill their stadiums with passion, however, we feel as though the current climate goes against the spirit of the Shield," the board said.

In addition to earning the top seed in the MLS Cup playoffs, MLS said that the regular-season leader will receive a bonus and a Concacaf Champions League berth.

The season is expected to culminate in the MLS Cup in December.