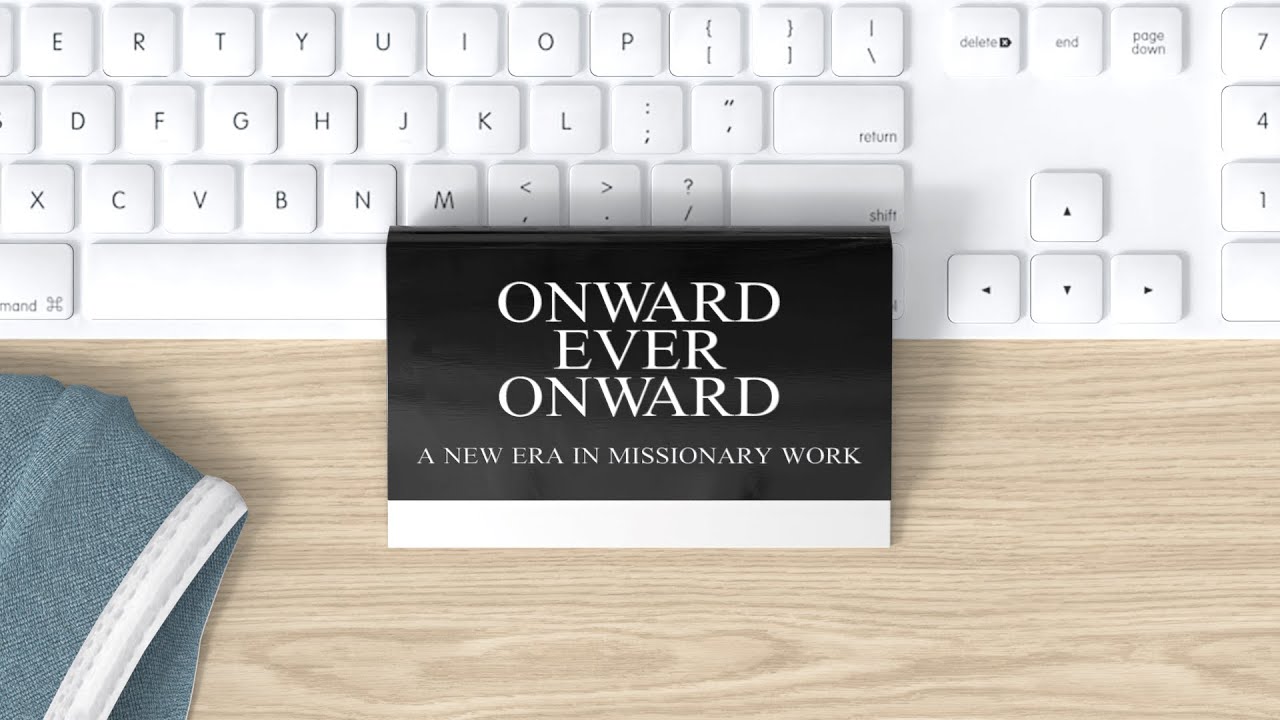 Onward Ever Onward: A New Era in Missionary Work

SALT LAKE CITY — It’s an unprecedented day for missionary work in The Church of Jesus Christ of Latter-day Saints. The quick onset of the pandemic generated the challenge of navigating thousands of people back to their homelands. Never before has the church had to negotiate the mass transit of so many missionaries so quickly.

Decisions then had to be made on how to get missionaries back into the field.

Along the way, a new era in missionary work has been born. Social media is now playing a key role in the miracle of conversion and missionaries are busier than ever. Incredible stories are emerging throughout the world as people are finding the need to turn to God in these troubling times.

In this documentary, we talk to those who have been directly affected by the changes. Elder Dieter F. Uchtdorf of the Quorum of the Twelve Apostles shares insight about what is happening and how it is impacting the missionary efforts worldwide.