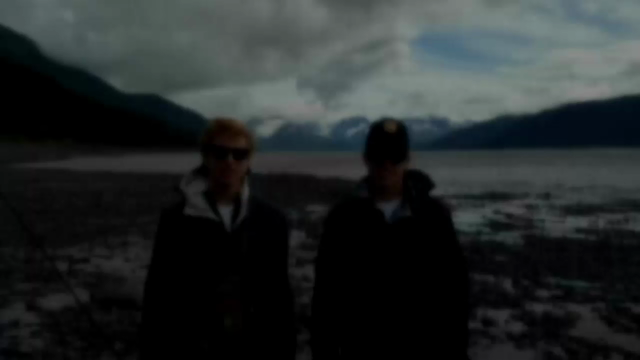 VAIL, Colo. — Although avalanche danger in Colorado wasn't necessarily high, what happened near Vail over the weekend should serve as a warning for anyone who plans to explore the backcountry.

Edwin and Davis LaMair were out skiing east of Vail on Sunday with a friend, when Edwin accidentally triggered a massive avalanche.

The avalanche, 800 feet wide, swallowed Edwin up and dragged him face-first over a 20-foot cliff.

"It was my first real turn on the slope, and I saw downhill from me to the left that the snow was kind of cracking up and starting to slide," Edwin LaMair said.

LaMair's brother, Davis, raced down hill as fast as he could and jumped over the same cliff Edwin was pulled over. Davis found his brother buried head deep.

"Even though I could breathe I was still panicky and freaked out, because I still couldn't move any part of my body at all. It was just like being cemented in place with just your face above," LaMair said.

It only took a few minutes for Davis and his friend to dig Edwin out. At the end of the day, Edwin had a torn ACL and some other more minor injuries.

Edwin and Davis are both experienced backcountry skiers. They've taken avalanche safety courses and had all of the proper survival equipment on them.