Thousands evacuated in Australia's worst flooding in almost half a century 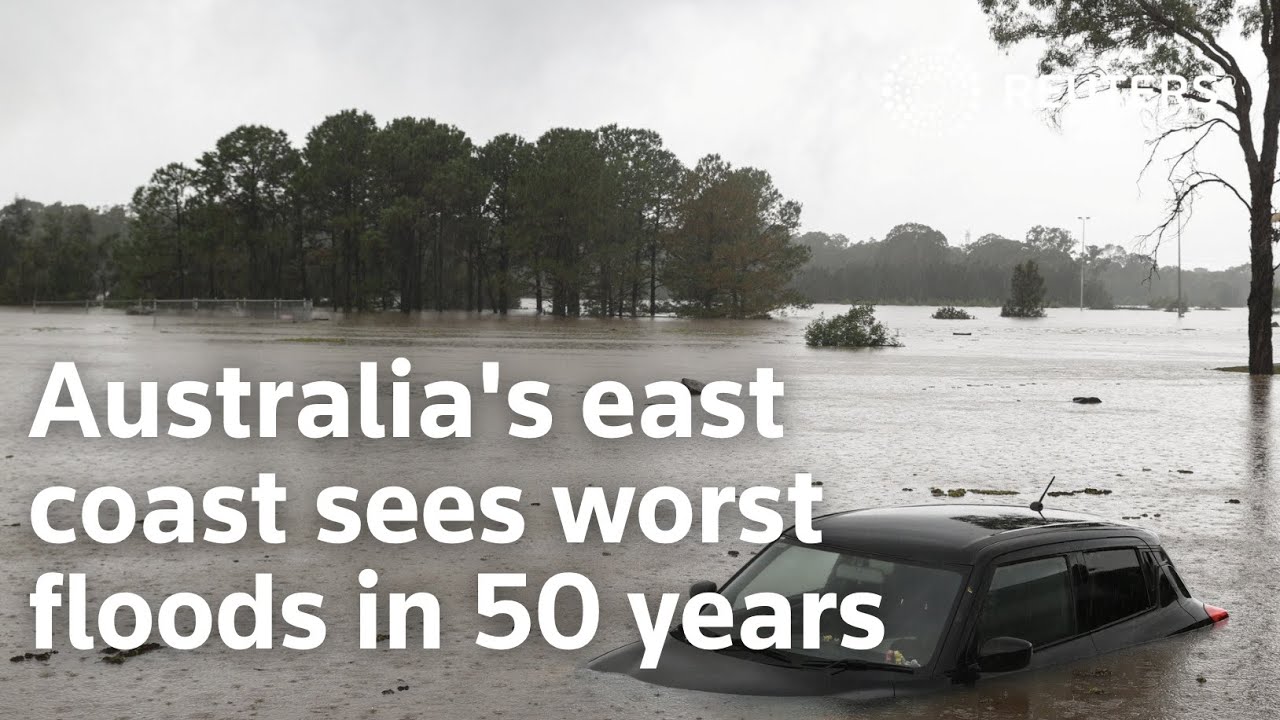 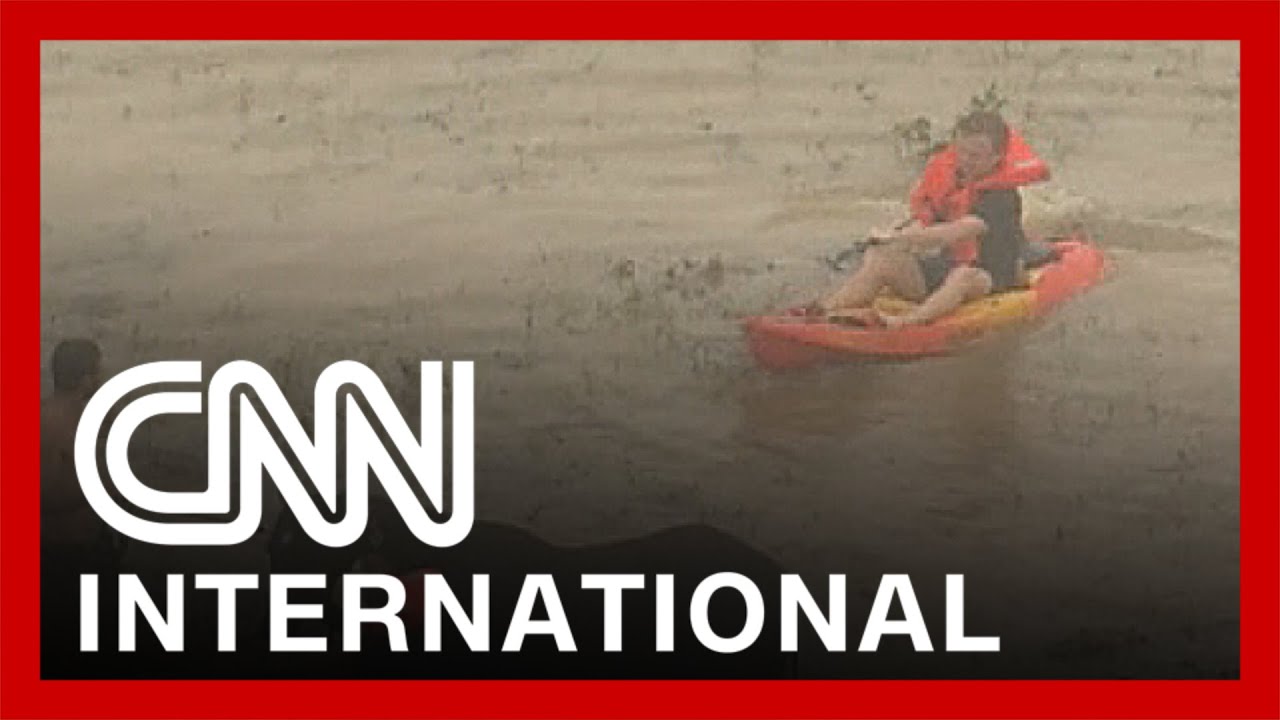 SYDNEY (Reuters) — Australian authorities issued fresh flood warnings and evacuation orders on Tuesday as torrential rains again pummelled several parts of the country, sweeping away homes, roads and livestock in the worst downpour in more than half a century.

The country's weather agency has posted severe weather warnings in every mainland state or territory but one, affecting around 10 million people in the country of 25 million, across an area the size of Alaska.

"We advise that the rain and flood situation does remain dynamic and extremely complex," Prime Minister Scott Morrison told reporters on Tuesday. "18,000 people have been affected by evacuation orders."

In New South Wales, the worst affected state, a fourth consecutive day of heavy rain was expected to combine with a coastal trough over the coming 24 hours, increasing the deluge.

No deaths have been reported, but thousands of people have been rescued by emergency services in recent days.

Pictures and videos on social media sites showed entire bridges washed away, stranded animals and submerged homes. One video showed a container truck ramming into a bridge in New South Wales, causing major structural damage, while another showed a car being swept off a road by raging floodwaters in Queensland.

Berejiklian said 15,000 more residents may need to be evacuated across New South Wales, where authorities have requested assistance from the Australian Defence Force.

Warragamba Dam, Sydney's main water supply, began overflowing on Saturday and is expected to overflow for at least another seven days.

Though the weather system is likely to start easing from late Wednesday, officials warned affected residents may not be able to return to their homes immediately as incessant rains dump more water in river catchment areas.

Morrison urged people to follow the advice of authorities.

"No lives to this point have been lost thankfully, we pray that will continue to be the situation," Morrison said in Canberra.