Why does Utah GOP chairman want to talk to Donovan Mitchell?

SALT LAKE CITY — After Donovan Mitchell set the Internet in the Beehive State abuzz this week when he said he wants to talk to lawmakers about critical race theory, the new Utah Republican Party chairman issued an open invitation to the Utah Jazz star.

He said he wants Mitchell to know he and others in the party are open to talking to him about the theory that's taken center stage in state politics this year.

"It's not going to do anybody any good to just sit and hash it out through social media or through newspaper articles," Jorgensen said.

Legislators during a special session in May approved two resolutions urging the Utah State Board of Education to ban what lawmakers consider "harmful" critical race theory concepts. During a debate about the resolutions, some lawmakers said they don't understand what critical race theory is due to a variety of available definitions for it, but they fear it could harm students. The Utah Republican Party also recently passed its own resolution condemning the concepts.

Mitchell, a member of the NBA's new Social Justice Coalition, told GQ magazine in an article posted last weekend that he wants to take his concerns directly to lawmakers.

The announcement prompted praise from Utah advocates, who said someone with a platform like his could speak "truth about what critical race theory is." But it drew ire from some critics on social media who suggested Mitchell should "focus on basketball."

"It's a really hot-button issue, and I've seen the same old same old: 'Just shut up and dribble' (comments)," Jorgensen said. "And I don't think that's right, and people need to back off on that one."

Mitchell has the right to share his opinion, Jorgensen said, noting that celebrities "also have to remember that they don't have any more say than any other American and that we should keep that in mind."

"I will always be on the side of someone's freedom of speech. I may not always agree with what they say, but I will die for their right to say it because that's what I believe in. So for people to say 'shut up and dribble,' it's not fair. It's not right," Jorgensen said.

While Jorgensen said he hopes Mitchell will take him up on his invitation to chat, he said he's no longer a "big basketball fan."

"That's not what this is about," he said, explaining that he simply hopes Mitchell talks with leaders from the party.

Both House Speaker Brad Wilson, R-Kaysville, and Senate President Stuart Adams, R-Layton, are "very open and very happy to listen and to work through these things," Jorgensen said.

"Whether it's me or someone else, it doesn't matter, I just hope he finds what he's looking for," he added.

He said he hopes in-person conversations could help dial down some of the emotions surrounding the issue.

"I mean, it's easy to get really emotional and really bent out of shape when we talk at each other over Facebook or emails or text message or whatever it is, but it's a lot easier to find common ground when you sit down together," he said.

Jorgensen, a sheep farmer by trade, noted that the "nuances" of in-person communication is important.

Jorgensen believes the most critical thing that needs to happen through conversations with those on both sides of the issue is defining what we mean by critical race theory. 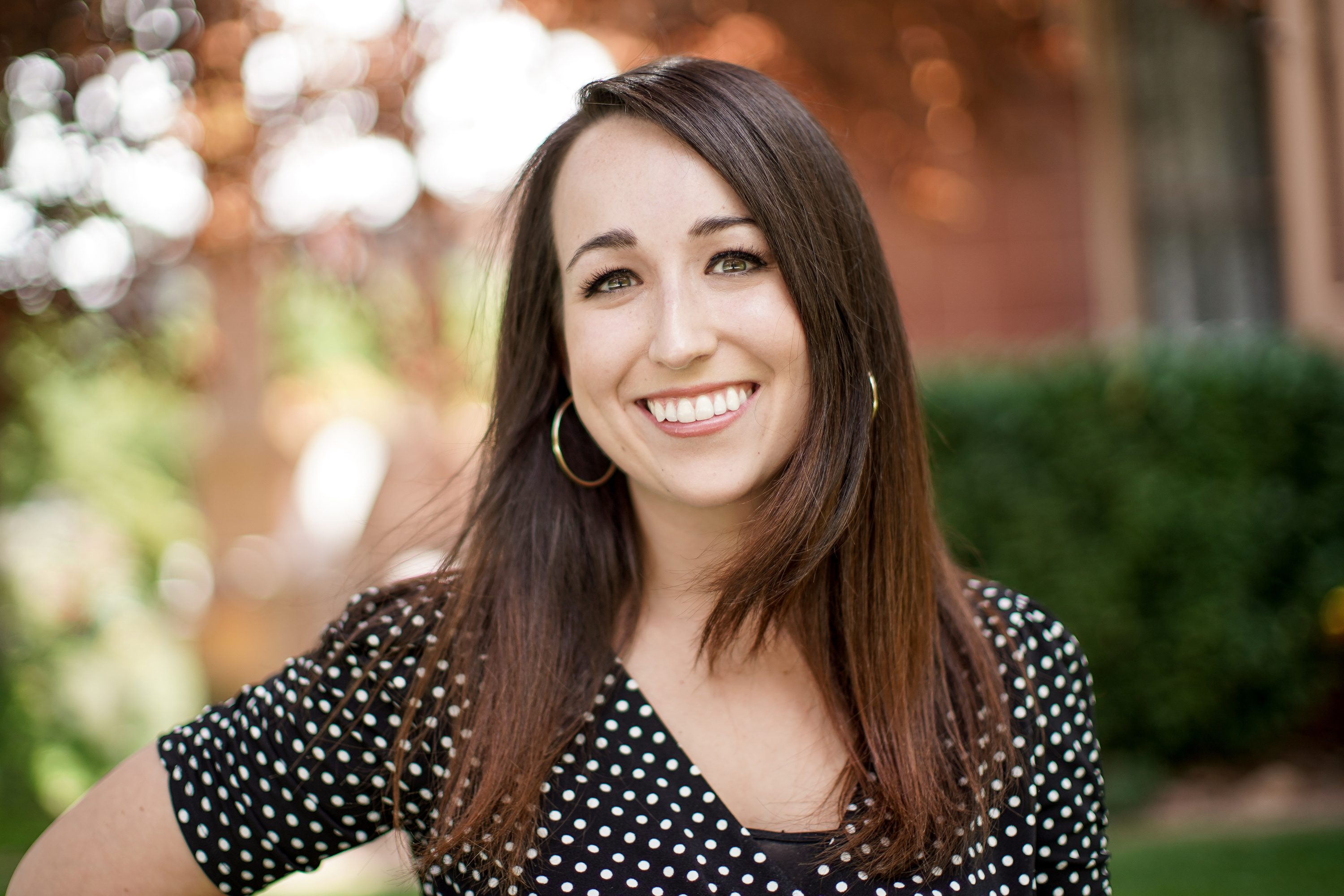