Have You Seen This? 1989 wasn't too far off on the home of the future

A man holds a blow dryer cord up to a wall to demonstrate how we could possibly get electricity from anywhere on any wall in a home of the future. (BBC Archive, YouTube) 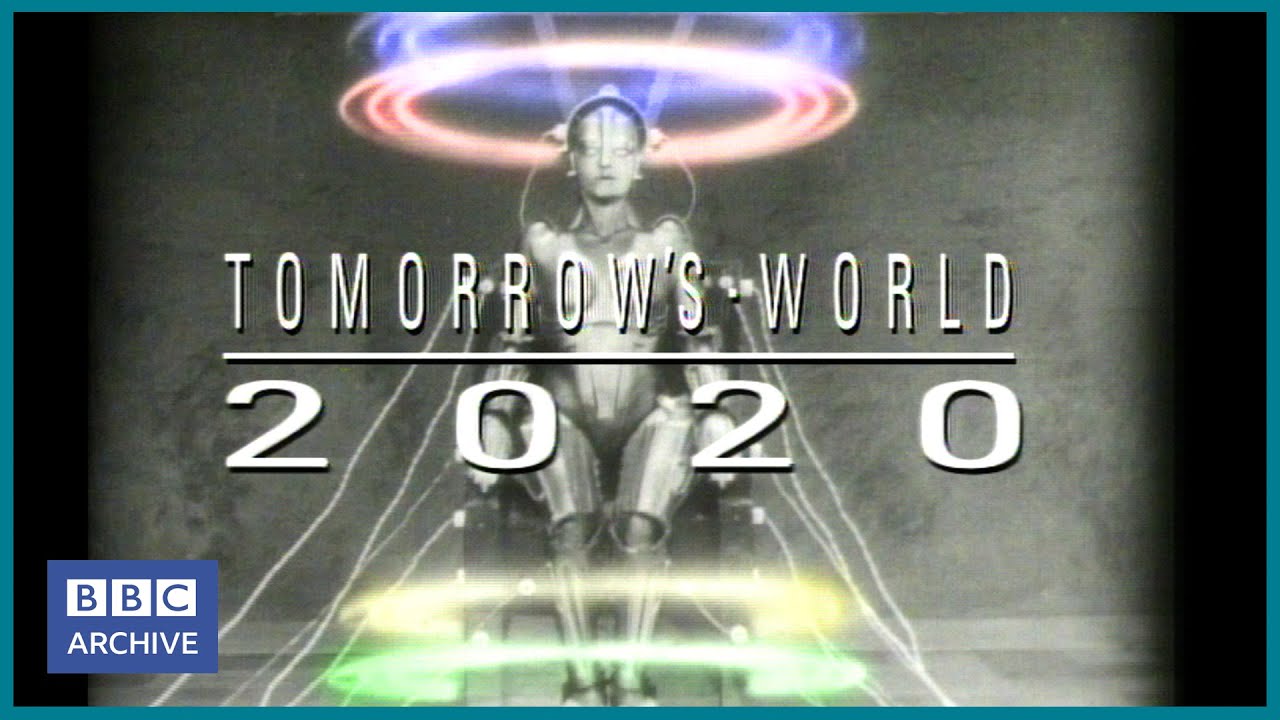 THE PRESENT FUTURE — When I was a kid, I was fascinated with the future.

Movies, TV and books promised me a sleek and chrome-filled world with everything running on technology. While a lot of things I was hoping to see in the future have come to fruition, there are a few things I'm still waiting on — like teleportation, flying cars and hoverboards. Not the hoverboards we got. Those who know what I'm talking about are still waiting as well.

One of the things I was always fascinated by were depictions of homes in the future. Back in 1989, the BBC ran a piece on predictions of what homes would look like in 2020. This nearly 5-minute video is fascinating as we see how well much of today's technology was predicted and how we're still waiting on a few things.

The fact the BBC predicted things like Alexa, smart thermostats and smart lights is pretty impressive. I'm still hoping to get rid of outlets and just slap the chord of my blender to a wall, but maybe someday.

Check out the video while I bemoan the fact that my 70-year-old house is not the house of 2020, or even as nice as the set of that fake house in 1989.