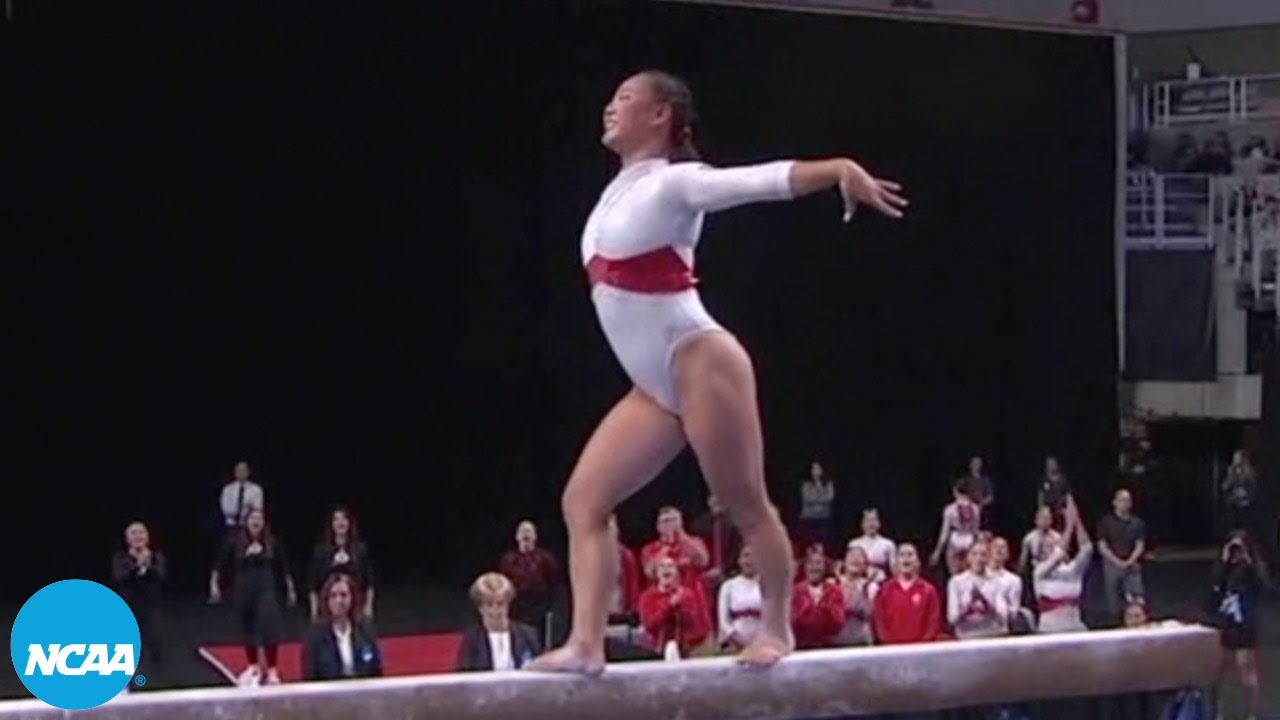 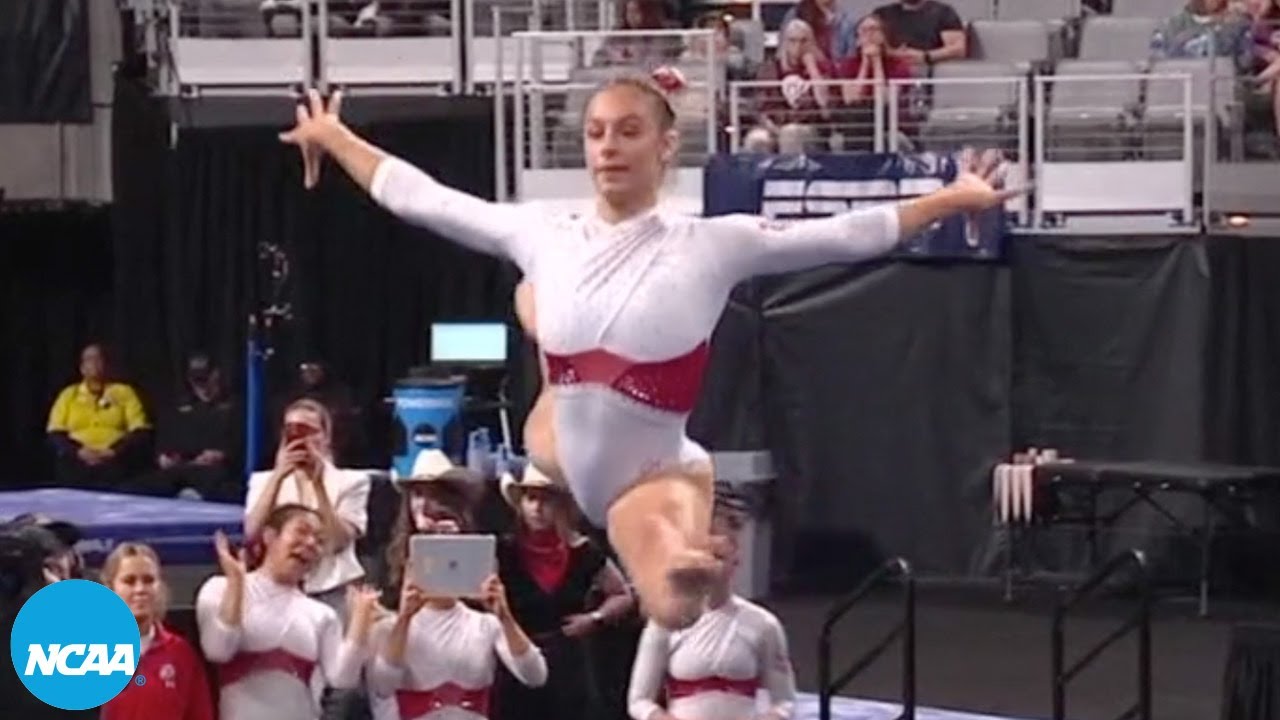 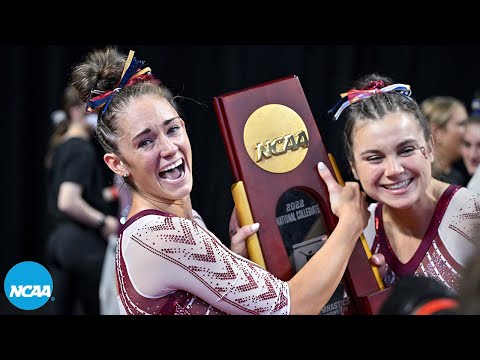 The Red Rocks opened up the meet on beam, its best event of the season, and delivered.

British Olympian Amelie Morgan set the tone in the leadoff spot with a stuck landing and a 9.8875 score. Abby Paulson and Maile O'Keefe added 9.90 scores of their own to add a strong base to the team score, but it was freshman Kara Eaker that stole the show.

The alternate at the latest Summer Olympic Games was fluid and steady as she wooed the crowd in attendance. She finished it off with a perfectly stuck landing and a 9.950 score to show for it — a worthy finish to a season that started off with an ankle injury that held her out of much of the year.

It was enough to give the Red Rocks a 49.5125 team score and the lead after the first rotation. Oklahoma trailed the competition in fourth place with a shaky floor and finished with a 49.1875 opening rotation score.

Whatever the reason, Oklahoma had no problem putting the opening rotation behind it as it built momentum throughout the meet and ran away with a victory.

The Sooners made up some ground on vault, where the team finished with a 49.6625 score, but still trailed the Red Rocks. But that was just the beginning as Oklahoma scored a 49.7250 on bars and then rounded out the meet with a 49.625 on beam to seal the victory.

The Red Rocks continued its success on floor in the second rotation, with Abby Paulson scoring a 9.90 to start off. Super senior Sydney Soloski rounded out the event with a team-high 9.9125 score to put an end to her collegiate career.

As Soloski finished her routine, she yelled out a big scream in excitement and then the tears came as she realized it was the end for her. But what a stellar career for the floor specialist.

The early success through the first two rotations took a turn on vault for the Red Rocks, though, with several missteps and a fall by Cammy Hall in the anchor position to finish with a low 49.2250 score.

The highlight of the event was Jaedyn Rucker following up her vault title on Thursday with a perfectly stuck 9.975 score in the third position. But even Rucker's dominant vault wasn't enough to keep the Red Rocks afloat, and the team slipped to third heading into the final rotation.

It was a solid finish, but Oklahoma and Florida were too dominant down the stretch.