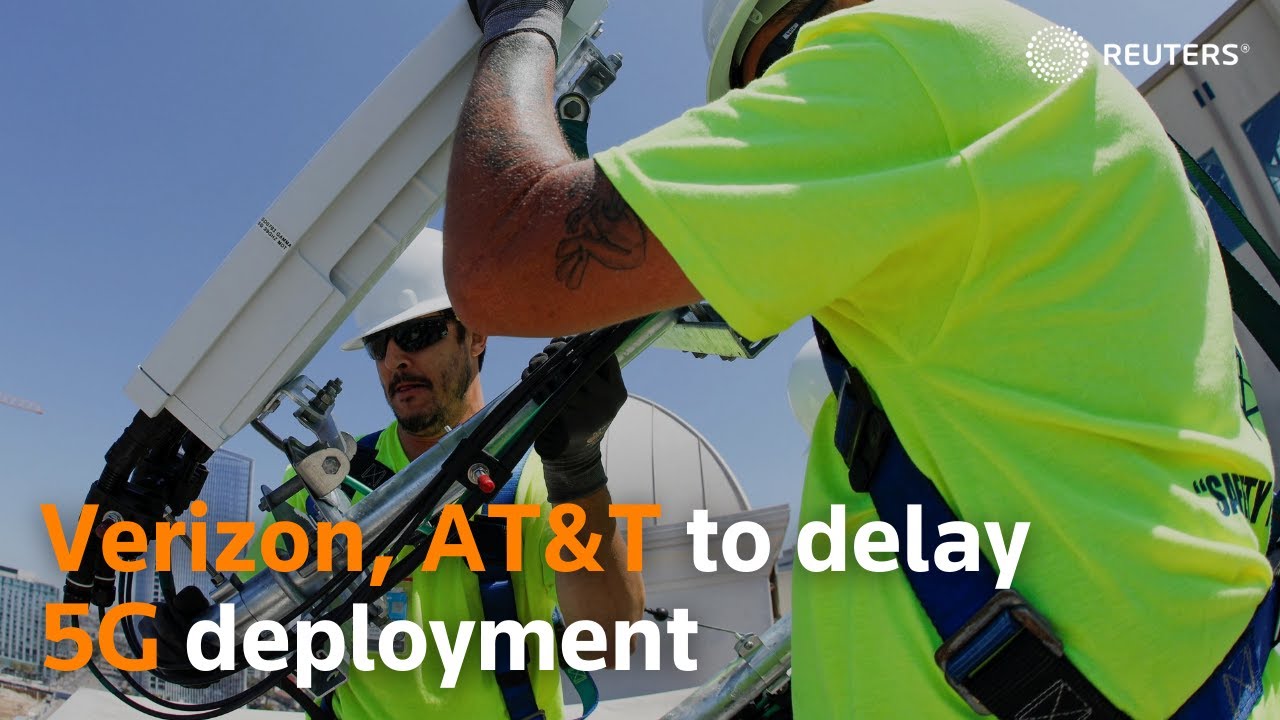 WASHINGTON — AT&T and Verizon said Monday they will delay activating new 5G wireless service for two weeks following a request by Transportation Secretary Pete Buttigieg, who cited the airline industry's concern that the service could interfere with systems on planes.

The announcement reversed the companies' decision just a day earlier to reject any postponement in new 5G service.

In a statement Monday night, AT&T also repeated its promise to further reduce power of the networks around airports — an approach used in France — for six months to give regulators more time to study potential interference with aviation.

"We know aviation safety and 5G can co-exist and we are confident further collaboration and technical assessment will allay any issues," AT&T spokeswoman said in a statement.

A Verizon spokesman said the two-week delay would ensure "the certainty" of rolling out the new service later in January.

AT&T and Verizon had planned to launch the new 5G service on Wednesday in many U.S. cities.

On Friday, Buttigieg and Stephen Dickson, head of the Federal Aviation Administration, asked the companies to delay their C-band 5G rollout for up to two weeks. They warned that without a delay, there would be "unacceptable disruption" to aviation because flights would be canceled or diverted to other cities to avoid potential risks to air safety.

We know aviation safety and 5G can co-exist and we are confident further collaboration and technical assessment will allay any issues.

The officials' warning followed a request by a major airline trade group to delay the 5G rollout. Airlines for America told the Federal Communications Commission that using C-band 5G near dozens of airports could interfere with devices that measure an airplane's height above the ground. The group said it had raised the issue before but was given little attention by the FCC.

The conflict between telecommunications companies and airlines — and between the FCC and the FAA — involves a type of 5G service that relies on chunks of radio spectrum called C-Band, which wireless carriers spent billions of dollars to buy up last year.