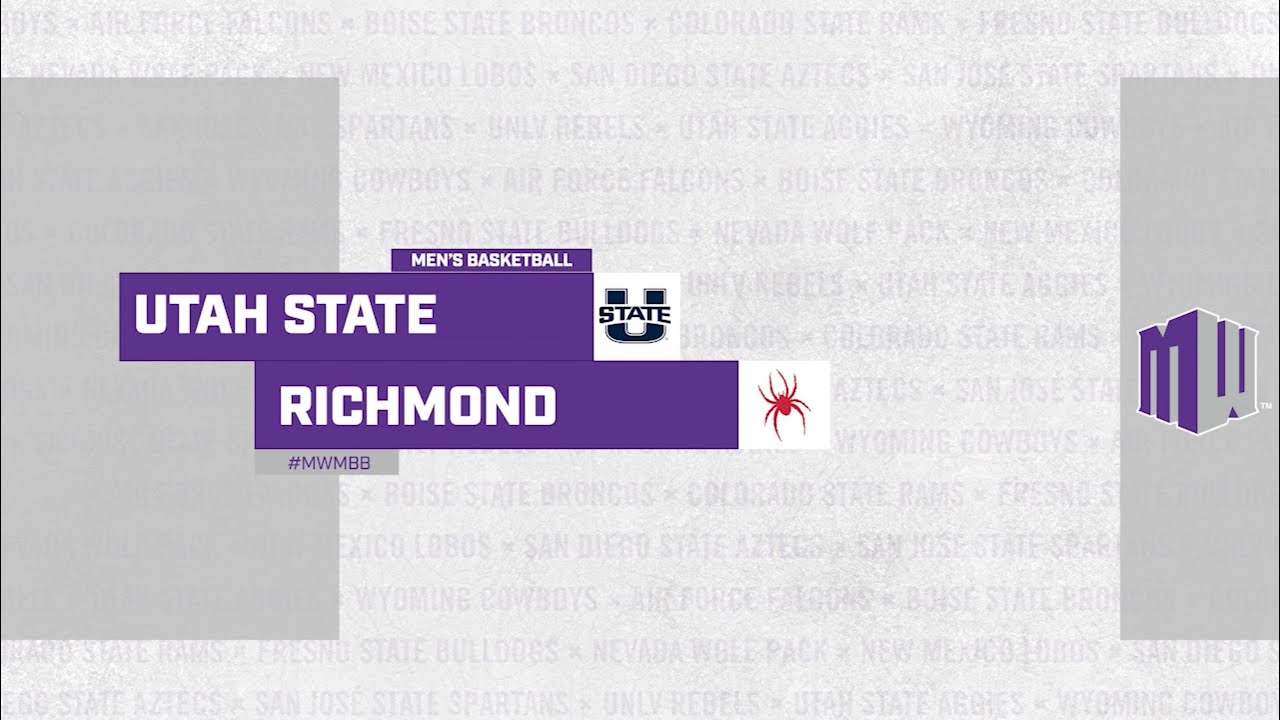 ANNAPOLIS, Md. — Justin Bean had a career-high 30 points plus 14 rebounds as Utah State topped Richmond 85-74 in Ryan Odom's first win as head coach of the Aggies.

"Coming back home, I was really excited to take on a really good team," Horvath said after the game. "Really happy that we were able to get Coach O (Ryan Odom) his first win."

Grant Golden had 24 points and eight rebounds for the Spiders.