West Valley police have closed 4100 South and 3500 South in both directions after a car hit a power pole, causing a power outage. (Kristin Murphy, Deseret News)

The power outage was caused by a car that appeared to be headed northbound on 5600 West swerved and a hit power pole, West Valley police said. The pole went down, laying across the road. The driver was not injured.

Drivers are using Mountain View Corridor as an alternate route.

Rocky Mountain Power says that a total of 2,460 homes were initially without power. The power has been restored to all but about 400 homes.

The road closure is expected to last throughout the Monday morning commute. 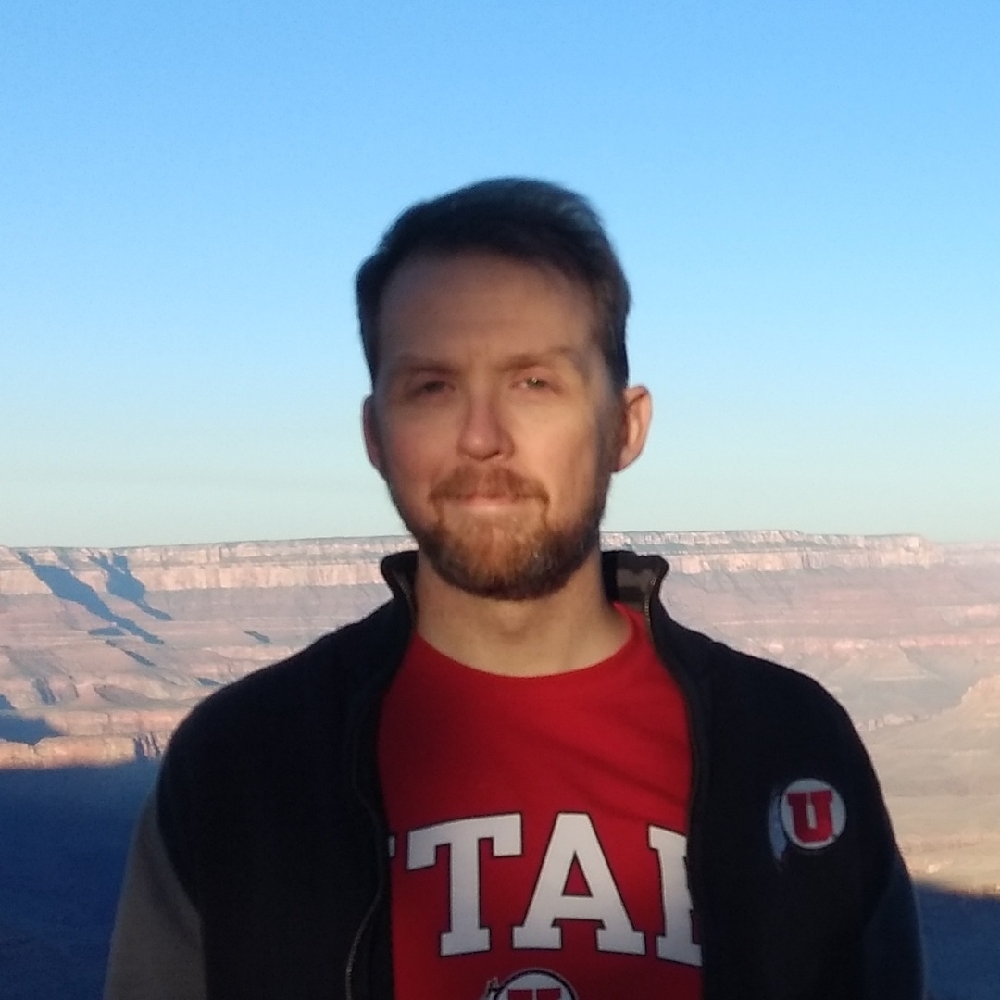