A person receives a dose of the Pfizer-BioNTech vaccine in New York City on Aug. 18. An influential federal advisory panel has soundly rejected a plan to offer Pfizer booster shots against COVID-19 to most Americans. (David 'Dee' Delgado, Reuters) 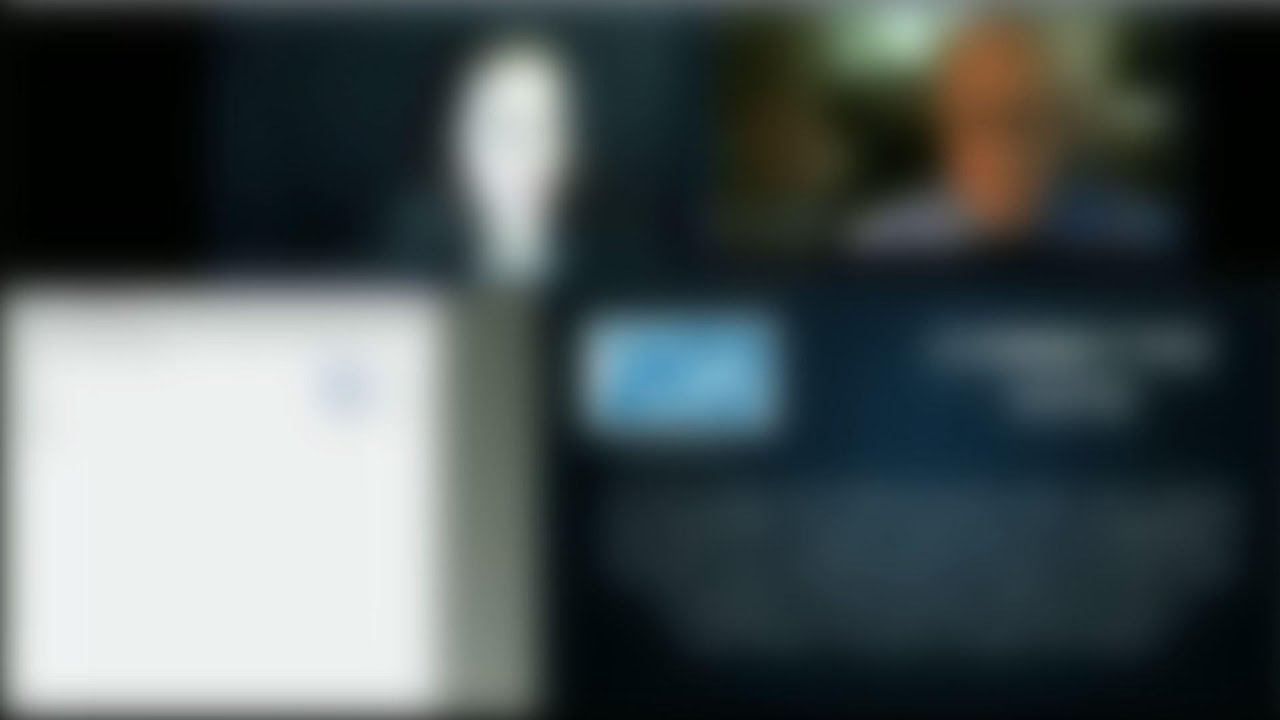 WASHINGTON — A panel of expert outside advisers to the U.S. Food and Drug Administration voted on Friday to recommend COVID-19 vaccine booster shots for Americans 65 and older and those at high risk of severe illness, after overwhelmingly rejecting a call for broader approval.

The panel also recommended that the FDA include health care workers and others at high risk of occupational exposure to the virus that causes COVID-19, such as teachers.

Dr. Paul Offit, an infectious disease expert at the University of Pennsylvania and a member of the panel, said the recommendation was "a step back" from the Biden administration's recommendation of widespread boosters starting Sept. 20.

"That is not this. This is: 'We're going to test the water, one foot at a time,'" said Offit, who voted "no" on the initial question of widespread use of boosters and "yes" on the more modest offering of vaccines for those at higher risk.

The White House earlier on Friday said it was ready to roll out boosters of the Pfizer/BioNTech vaccine next week if health officials approve them.

Still, the panel's recommendation would cover many of those who got their second shot six or more months ago.

"We wonder how well this restriction can be managed in real-world or how to stop people, but the point is — it will be available for those that need it," said Jefferies analyst Michael Yee.

Panel members rejected Pfizer's request for full approval for boosters for those aged 16 and older. Instead, the recommendation was for an emergency use authorization for the narrower group.

Panel members who unanimously approved the recommendation for a third shot for older Americans were convinced by evidence showing those people were at higher risk of severe COVID-19 and may be more likely to have waning immunity after the first rounds of shots.

The FDA will take the panel's recommendation into consideration in making its final decision on the boosters.

Pfizer could come back with more data to support a wider authorization.

It thanked the committee in a statement, adding "(We) will work with the FDA following today's meeting to address the committee's questions, as we continue to believe in the benefits of a booster dose for a broader population."