Have You Seen This? Gymnast's parents watching daughter compete in 2012 Olympics is hilarious

The parents of Aly Raisman nervously watch their daughter compete in the 2012 Olympics. (Olympics, YouTube) 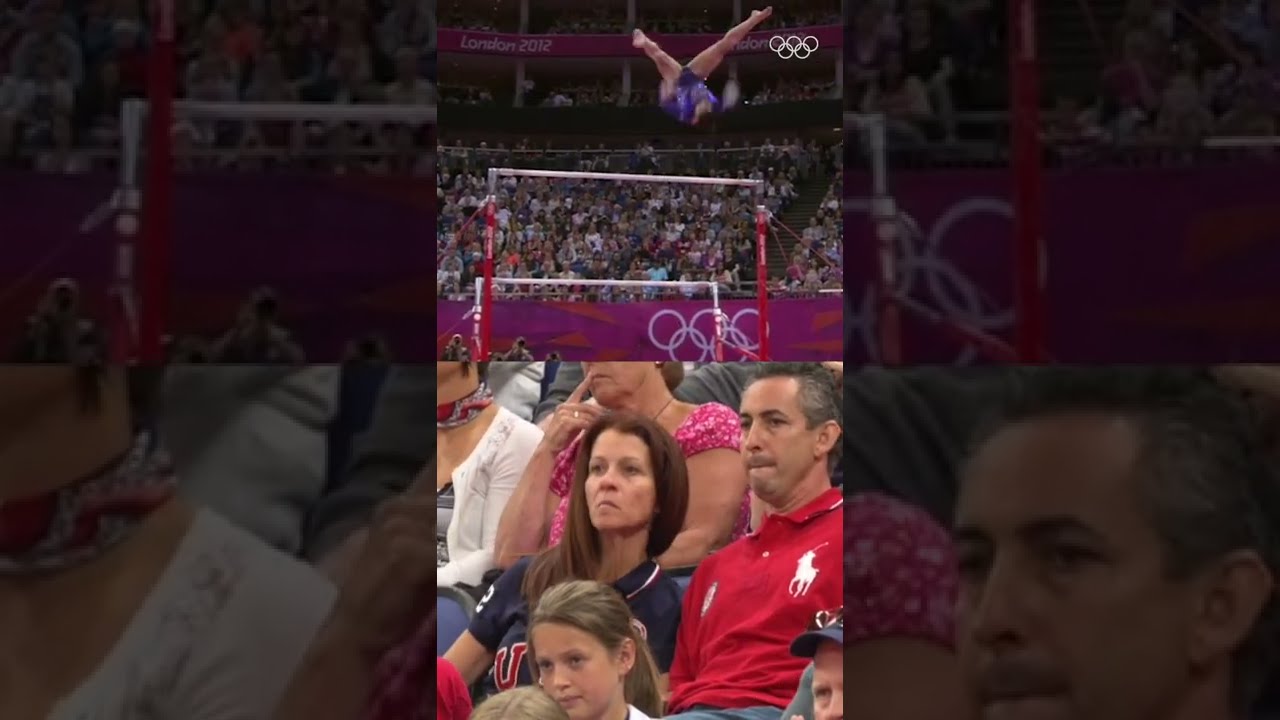 That means we'll hardly be able to watch TV or check out social media without some sort of Olympic coverage crossing our paths — which isn't necessarily a bad thing.

The coverage we'll see will largely consist of athletes competing, but there will also be many human interest stories. These are stories that show us who the Olympians are as people, how hard they train, and what challenges they had to overcome to be where they are today.

It's stirring stuff that may or may not be turned into an inspirational sports movie someday.

But there is a story behind those stories. Every athlete has a parent, loved one or coach watching and cheering from behind the scenes. Now, coaches might be used to the crushing nerves of being on the sidelines of competitions. But parents? Not so much.

This video from the 2012 London Games was recently posted on the Olympics YouTube channel. It spotlights the parents of Alexandra "Aly" Raisman as they watch their daughter compete.

They lean, they yell, they scrunch their bodies, and they hold more tension in their faces than a strung piano wire. It's definitely sweet and certainly understandable, but that doesn't mean it's not hilarious.

The extra funny thing is that you will find yourself becoming tense as Raisman's parents become more agitated. And as they visibly feel relief, you'll realize just how invested you were in the moment as well.

Hot tip for watching the video: Watch mom until the dismount, then watch dad for the full, funny anxious parents experience.

Have Your Seen This?

This is the best kind of older sibling.
×