Lillard shoots down trade rumors, urges Blazers to step up pursuit of championship

United States' Damian Lillard (6) brings the ball up court against Argentina during the first half of an exhibition basketball game in Las Vegas on Tuesday, July 13, 2021. (Chase Stevens, Las Vegas Review-Journal via AP) 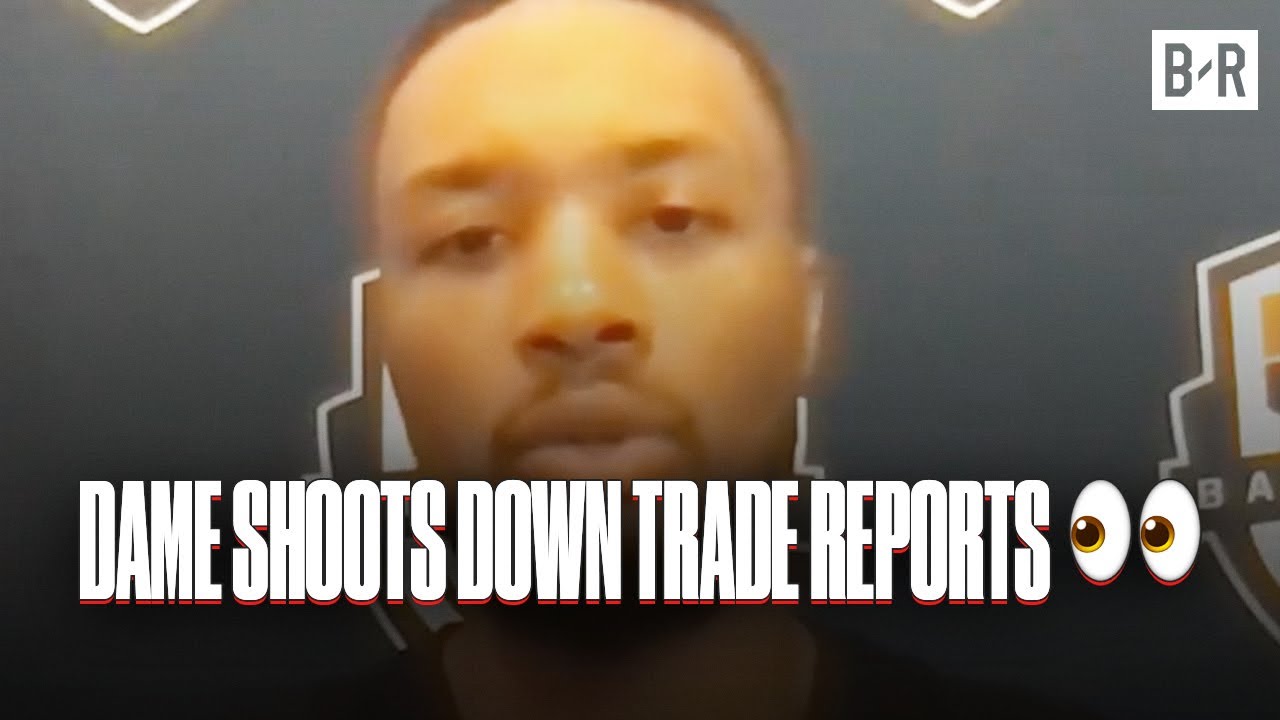 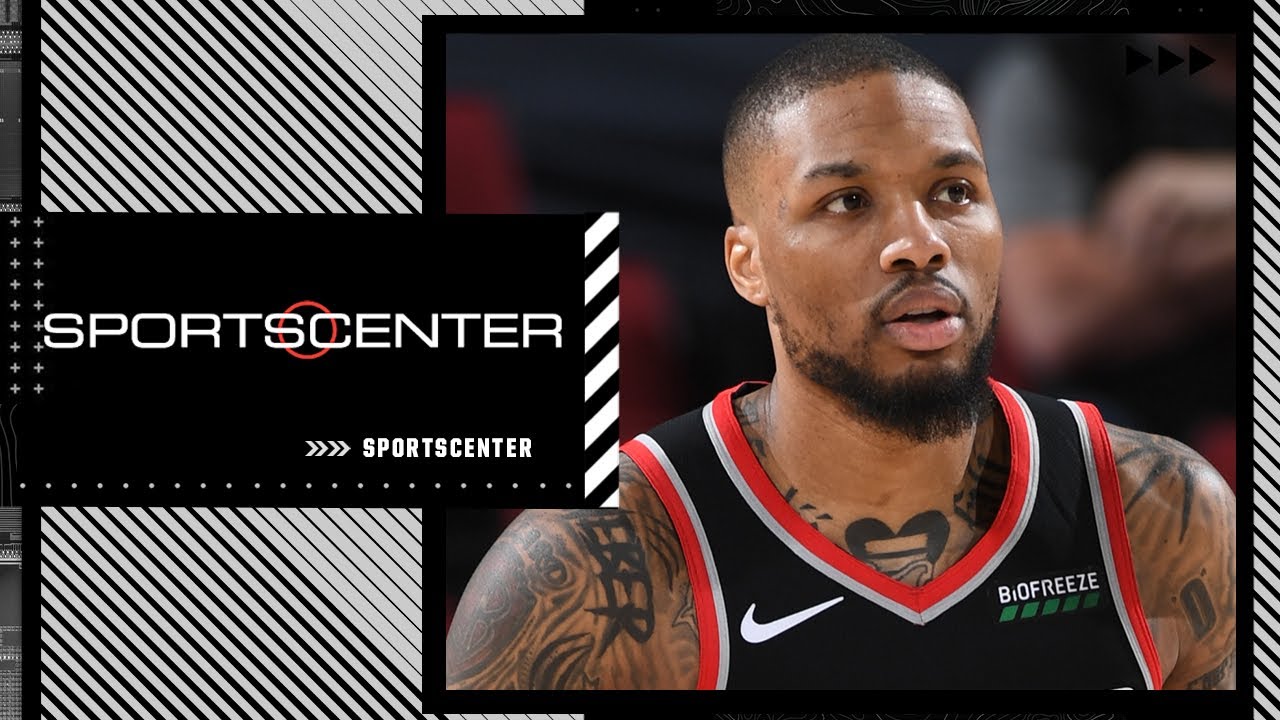 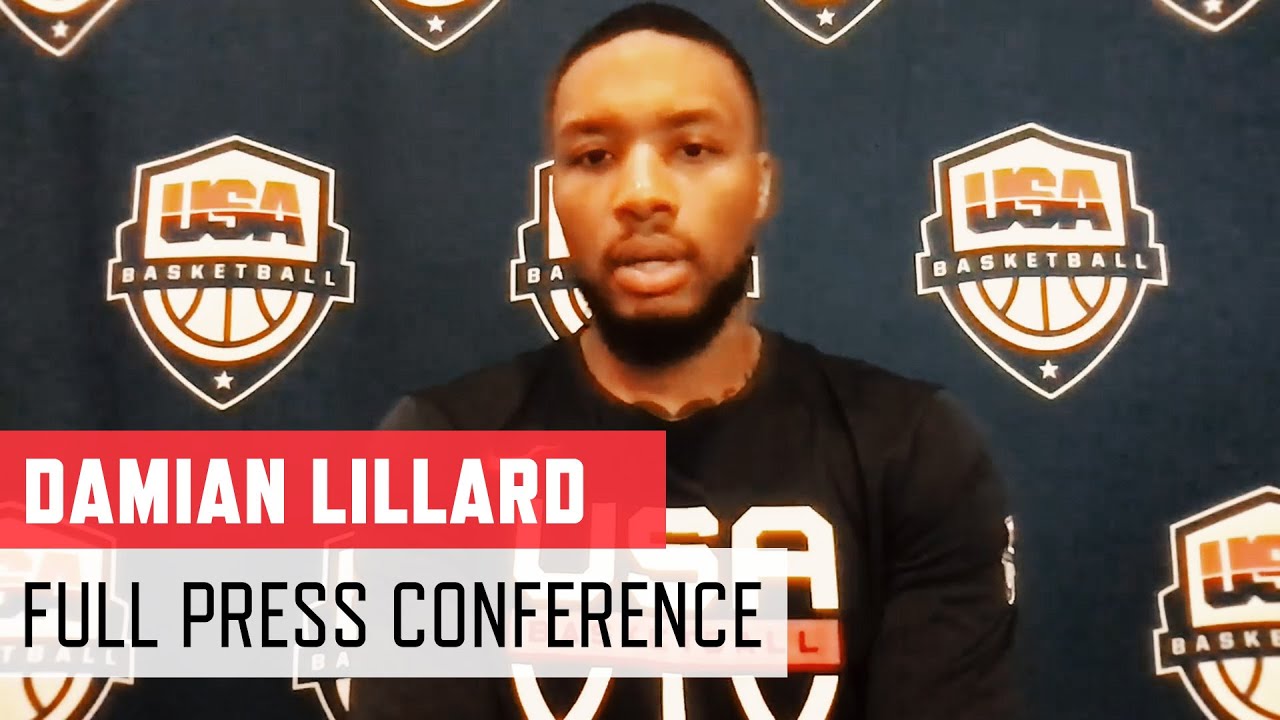 LAS VEGAS (AP) — Damian Lillard said Friday he has not requested a trade but wants the Portland Trail Blazers to be more urgent in their pursuit of a championship.

The All-Star guard added that he expects to be with the Blazers next season, but made clear that he feels it needs to be with more talent around him.

The former Weber State star praised Portland as a great city with great fans and said there is pride that the organization is a perennial playoff team.

"It's a lot of positive," Lillard said. "But I just think we've reached that point where it's like, OK, but it's not enough. Do we actually want to win it all? Is that what we're shooting for and we've got to do things to show that. We've got to put action behind that desire to win at that level."

Lillard is in Las Vegas with the U.S. Olympic team. He awoke to a report Friday from Truehoop.com, citing a person close to him, that he planned to request a trade in the coming days.

"No. 1, it's not true," Billups said, "and secondly I'd also say that I haven't made any firm decision on what my future will be."

Lillard maintained that he wanted to win a championship in Portland, where he has spent his entire career, but his belief in that possibility seems to be waning.

"I want to win it all in a Trail Blazers uniform but we all have to be making strides toward that," Lillard said.

They were far from it this season, falling 4-2 in the first round to a Denver team that was playing without injured guard Jamal Murray. The Blazers then replaced Terry Stotts with first-time head coach Chauncey Billups.

Lillard said he is aware there have been teams that have changed coaches without changing up much of their personnel and found that was good enough.

"So I don't disagree that maybe Chauncey can really change our team and make us a better team and get us going in that direction," Lillard said. "But I think if you look at our team as it is going into next season, I don't see how you say, 'All right, this is championship team, you just need a new coach,' when we lost in the first round to a team that was hurt. So that's just my thoughts on it."

Lillard planned to meet with Billups and general manager Neil Olshey in Las Vegas, but said the Blazers staff was planning to visit him during the training camp anyway, so nothing had changed.

But change is something he wants to see when he returns in the fall.

"I think the best way to put it is just be more urgent," Lillard said. "Be more urgent about what our next step is and how we move forward."