Jazz-Clippers blog: 3 takeaways from Utah's loss to Clippers in Game 5 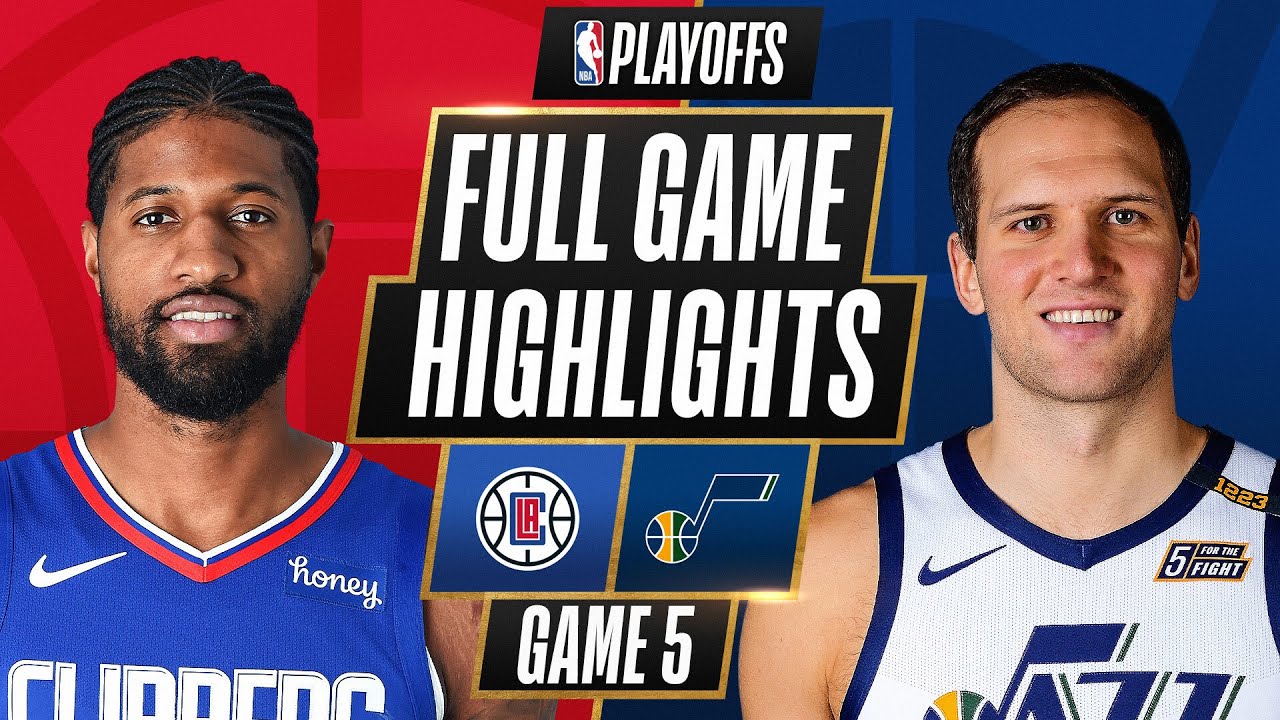 SALT LAKE CITY — The Utah Jazz are back at home to play the Los Angeles Clippers in Game 5 of the Western Conference semifinals Wednesday night.

The Jazz are coming off a 118-104 loss to the Clippers, a loss that evened up the best-of-seven series at two wins apiece.

Click here for live stats after tipoff at 8:00 p.m. MT. The game will be broadcast on TNT.

Clippers surge ahead in third quarter

Turnovers are a problem, but so is Bogey in the first half

Bogey's on fire, so are the Clips in early shootout

Bojan Bogdanovic has six 3-pointers in the first quarter 👀

Leonard made it to SLC, no longer with Clippers' party after knee injury confirmed

How to watch, stream, listen to Game 5