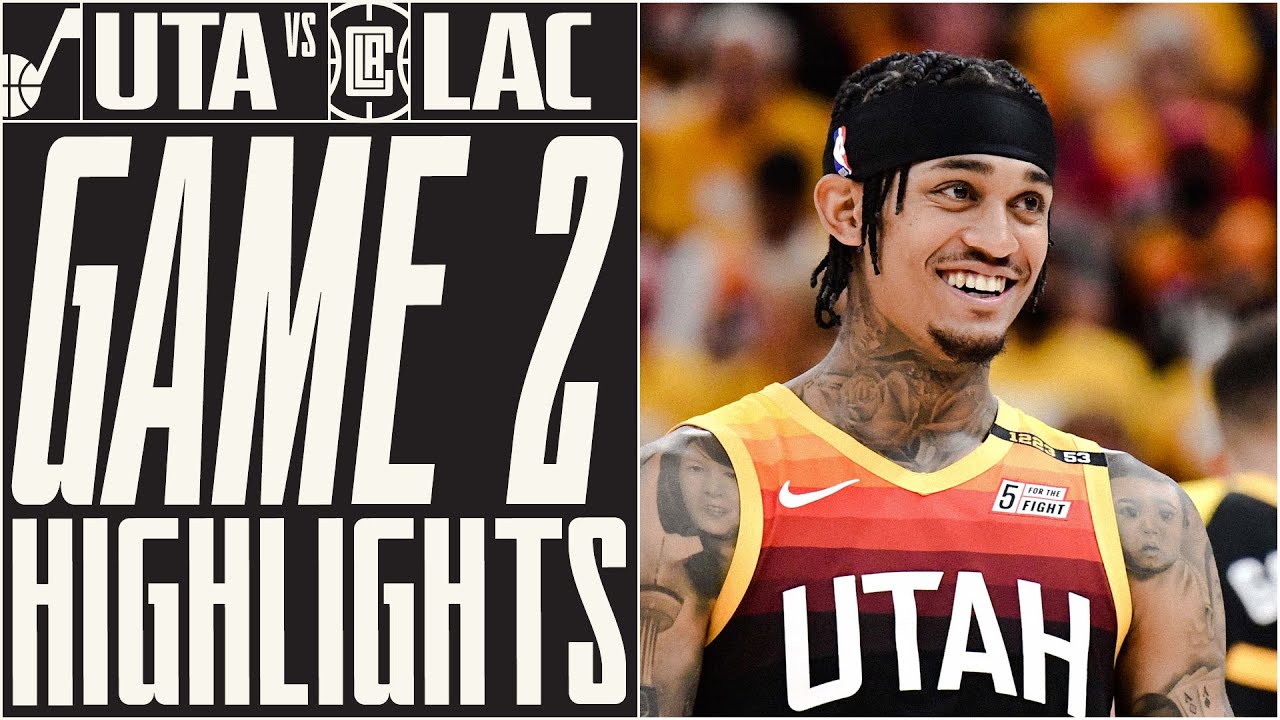 Donovan to the rim, JC off the bench, 2-0 series lead | UTAH JAZZ

The top-seeded Jazz are coming off a 112-109 win over the Clippers to take Game 1 of what many are already calling the most competitive and entertaining matchup of the second round.

Click here for live stats after tipoff at 8 p.m. MT.

LeBron James is a fan of Donovan Mitchell

Mitchell supernova leads Jazz at the half

Clippers focus on tough, physical play ahead of tipoff

Rudy Gobert surprised by teammates with his 3RD DPOY Award 🏆