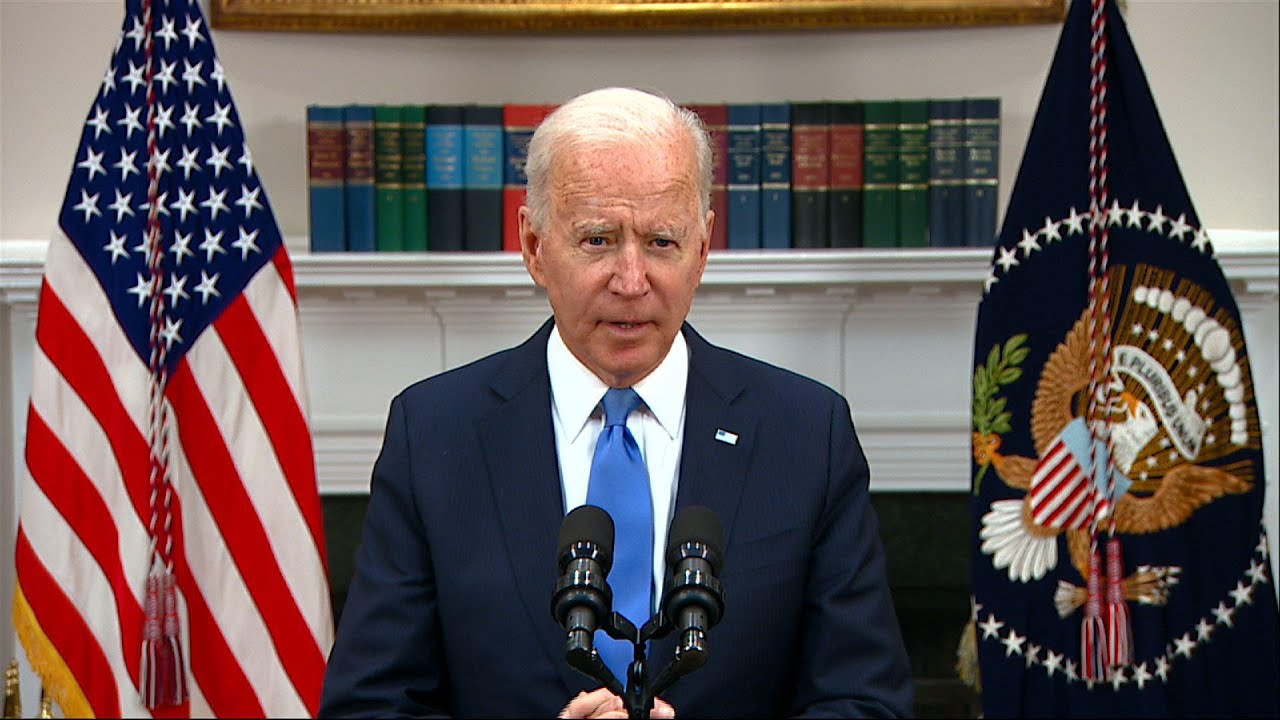 "This morning Colonial reported that fuel is beginning to flow to (a) majority of the markets that they service and they should be reaching full operational capacity as we speak," Biden said, adding the impact will not be felt immediately at fuel stations and that it will take time for normalcy to return.

The administration has taken steps such as sending fuel to gas stations that will help fill the tanks of 5 million vehicles, the president said. On Wednesday, Biden also waived the Jones Act to accelerate fuel deliveries and said the administration will grant additional waivers if necessary.

Biden also urged customers to not get more gas than they need, saying he expects the situation to improve by this weekend and warned gas stations against price gouging.

"Nobody should be using this situation for financial gain," he said.

Biden also said he does not believe the Russian government was behind the attack but that those who were involved in the attack were based in Russia.

The company paid the ransom in untraceable cryptocurrency within hours after the attack, according to the report.

Colonial Pipeline did not immediately respond to a Reuters request for comment.

The hackers provided the pipeline operator with a decrypting tool to restore its disabled computer network after they received the payment, but the company used its own backups to help restore the system since the tool was slow, Bloomberg News reported.