Could future Hall of Famer Albert Pujols end up with the Salt Lake Bees? 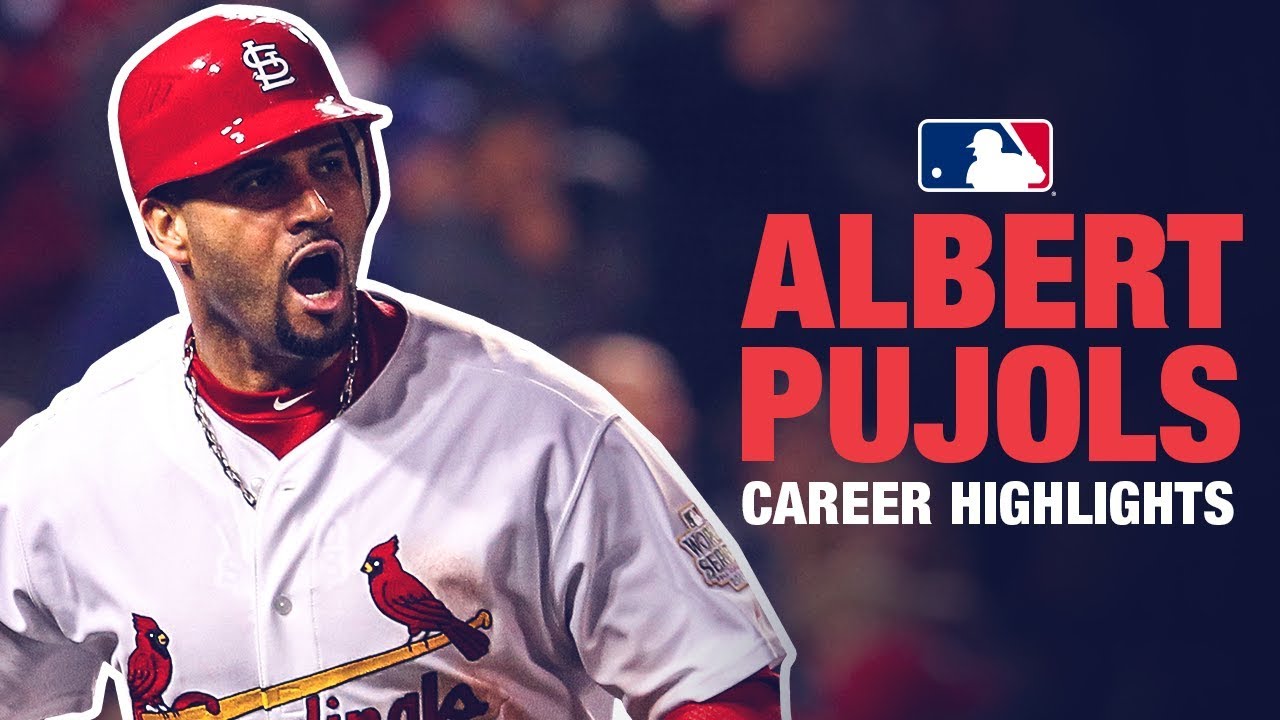 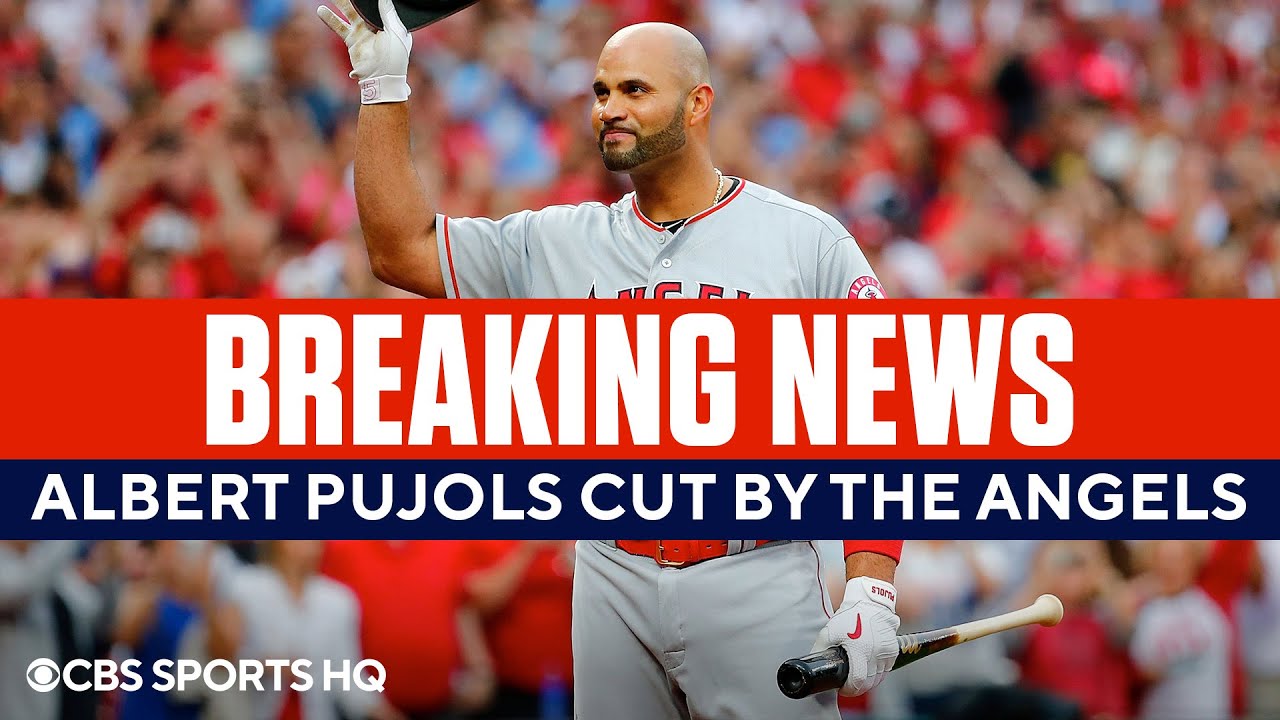 The Angels, who just slumped to their fourth consecutive loss after withholding Pujols from the lineup Wednesday against Tampa lefty Ryan Yarbrough, announced they have designated the 41-year-old slugger for assignment, immediately removing him from the team's 40-man roster.

But could Pujols play out the final year of his contract in the organization, with Triple-A affiliate Salt Lake? A lot would need to happen, but it is theoretically possible.

Under Major League Baseball's Designated for Assignment (DFA) rule, Pujols has seven days to either be traded or placed on irrevocable outright waivers, according to mlb.com.

If he is claimed off said waivers by another club, Pujols would be immediately added to that team's 40-man roster, where he can be sent to the minor leagues or assigned to the 26-man active roster.

If Pujols clears waivers without another team signing him, he could be sent outright to MiLB — in this case, likely the Salt Lake Bees — or released. Either way, the Angels would still be on the hook for the remaining $30 million of his contract.

Another wrinkle is that Pujols, like any player with "more than three years of Major League service time or who have been previously outrighted" could also reject the assignment and move directly to free agency. So the native of the Dominican Republic is in complete control of his future.

Pujols did not indicate during spring training that 2021 would be his final season, but that doesn't mean he couldn't retire midseason, either.

So while unlikely, it remains possible (for at least the next week) that Pujols could join the roster of the Salt Lake Bees. He would overwhelmingly be the most storied baseball player to ever suit up for the Bees, if he does.

Per Baseball-Reference, Pujols' lifetime Wins Above Replacement (WAR) is 99.4, which tops any other active player in the game. The statistical calculation indicates that his involvement on the field has resulted in nearly 100 additional wins above any baseline baseball player.

Not only does he top all current players, but he's also 32nd all-time in that category, behind legendary pitcher Warren Spahn and ahead of another legend, Carl Yastrzemski. Angels All-Star outfielder Mike Trout (76.1) currently tops all players ever to play for the Bees in that category.

Pujols joined the Angels after 11 seasons with the St. Louis Cardinals, where he won three NL MVP awards and two World Series titles while building up a reputation as one of the game's greatest hitters of his generation.

A 10-time All-Star and future Hall of Famer, Pujols is fifth in MLB history with 667 career home runs and 13th with 3,253 hits. The oldest active player in the majors has also slumped recently, hitting just .198 this season with five homers and 12 RBI while playing in just 24 of the Angels' 29 games.

"Albert's historical accomplishments, both on and off the field, serve as an inspiration to athletes everywhere, and his actions define what it means to be a true superstar," Angels owner Arte Moreno said in a statement from the club. "Since his Rookie of the Year season in 2001, Albert and his wife Deidre have generously given their time and resources to countless charities throughout the world. We are thankful to the entire Pujols family."

The Bees, whose opening day roster includes Angels top prospect Jo Adell, open the 2021 season by playing their first game at Smith's Ballpark in more than 600 days Thursday night against the Reno Aces. First pitch is scheduled for 6:35 p.m. MT.