US Soccer, MLS and NWSL to test concussion substitutes 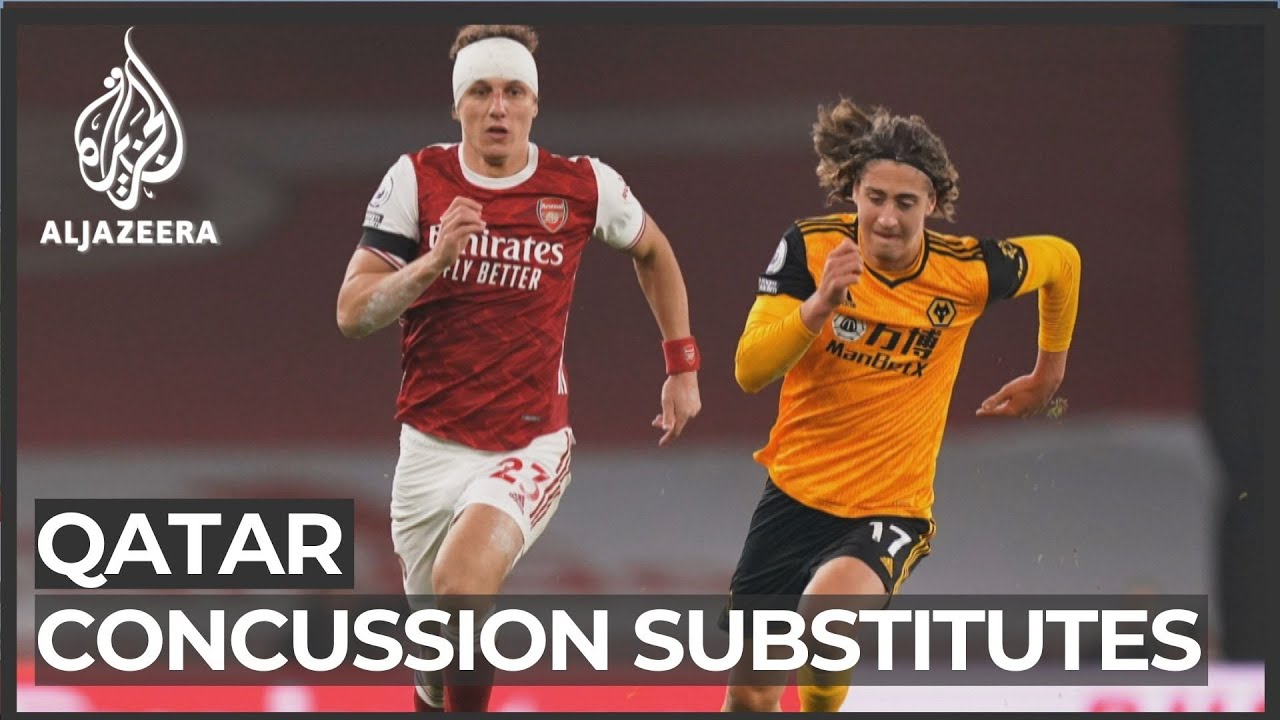 The International Football Association Board, which sets the rules for the game, approved the trial for concussion substitutes last December. It is expected to run through August 2022.

U.S. Soccer is working with the top men's and women's leagues, as well as the United Soccer League and the National Independent Soccer Association, to implement the pilot program protocol across the sport in the United States.

"We do think it's incredibly important for players and player safety, and it speaks to our role of being a leader in this area and prioritizing health and safety above really anything else that we do as a league," said Jeff Agoos, vice president of competition for MLS.

Starting this season, teams can make two substitutions for suspected concussions. That's in addition to the five substitutions already allowed because of the coronavirus. Normally teams are allowed three total substitutions.

Concussion substitutions can be made even if a player has returned to the field to play. If teams sub out a player because of concussion, the opposing team gets an additional sub — addressing competitive balance concerns.

"It was critical to come together as a sport with our professional leagues and proceed in this pilot program, prioritizing the well-being of our players above all," Dr. George Chiampas, U.S. Soccer's chief medical officer, said in a statement. "We've worked hard to raise awareness of head injuries in soccer over the last several years, and this change should go a long way in protecting players suspected of suffering a concussion."

The concussion rule was in force during the SheBelieves Cup in February. FIFA is considering whether it will be used at the Tokyo Olympics this summer.

The English Premier League has allowed use of concussion substitutes since early February. West Ham United's Issa Diop became the first player subbed out because of a suspected concussion in an FA Cup match against Manchester United on Feb. 9.

In MLS, Agoos there will be additional resources to determine is a concussion substitute is needed.

"If a player is injured, obviously the medical staff will be called on to the field for an evaluation," Agoos told The Associated Press. "If it's a head injury, the venue medical director may come on and evaluate the player. In parallel, we have an independent group of people (spotters), similar to some of the other sports, that are reviewing the video of that play and then can send that video to the fourth official's table where the venue medical director, the VMD, is located for further evaluation."

Additionally, different cards will be used by officials during MLS matches to indicate the kind of substitution being made: White for a normal sub, pink for a concussion sub and blue for an additional sub.