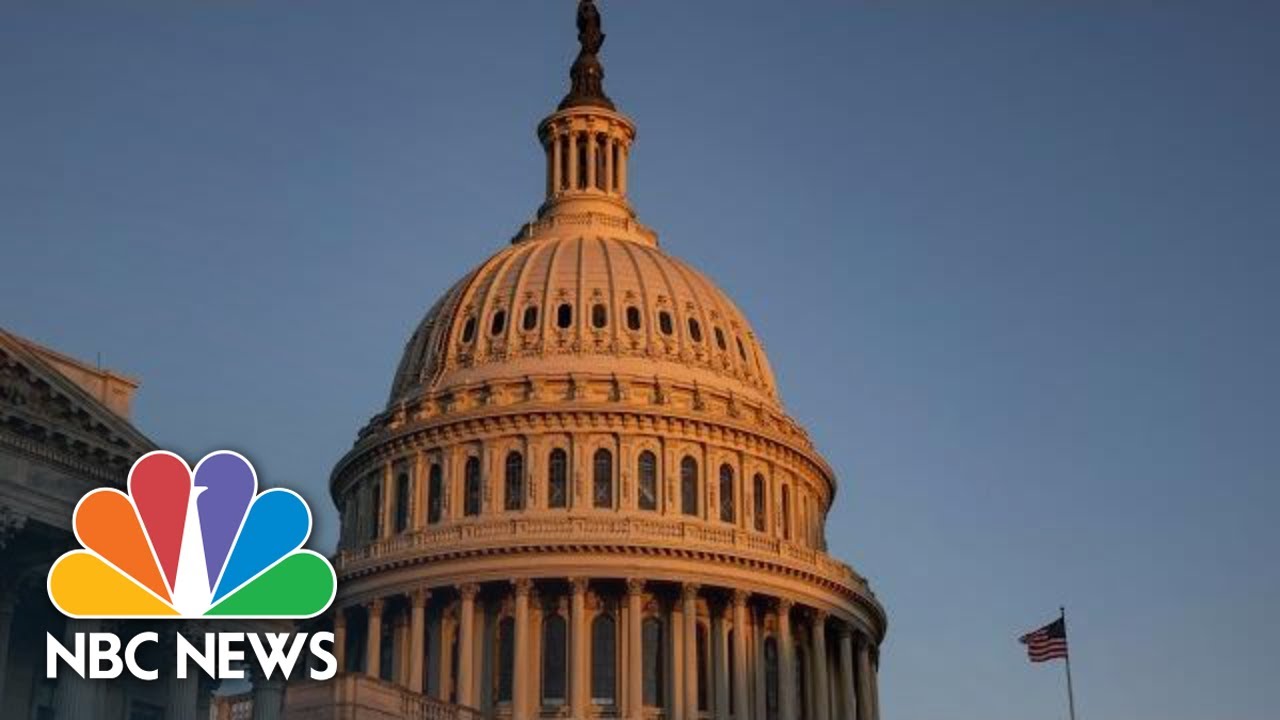 WASHINGTON (Reuters) — An FBI warning that a protest by Donald Trump's supporters could turn violent reached the U.S. Capitol Police the day before the deadly assault, but top officials in charge of securing Congress that day did not see it, they told lawmakers on Tuesday.

The officials told two Senate panels looking into failures ahead of the Jan. 6 attack that the intelligence they received did not prepare them for hundreds of Trump backers, many working in teams and wearing tactical gear, storming the building.

They gave conflicting accounts of conversations ahead of the assault on whether to call in National Guard support and what if any role concerns about keeping up the appearance of an open Capitol building played in the security failure.

One of the four, former Capitol Police chief Steven Sund, told senators that he did not see a bulletin issued by the FBI's Norfolk, Virginia, office on Jan. 5 warning law enforcement agencies that extremists were preparing to commit violence.

"None of the intelligence we received predicted what actually occurred," Sund said, referring to scenes in which Trump supporters assaulted police, smashed windows and charged through the Capitol chanting "Hang Mike Pence."

"We properly planned for a mass demonstration with possible violence," Sund said. "What we got was a military-style coordinated assault on my officers and a violent takeover of the Capitol Building."

The attack was an attempt to stop Congress, with former Vice President Pence present, from certifying Democratic President Joe Biden's electoral victory over Republican Trump, who falsely claimed the election had been marred by widespread fraud.

The former sergeants-at-arms of the House of Representatives and Senate, Paul Irving and Michael Stenger, also testified on Tuesday, saying they did not see the FBI warning.

All three resigned in the wake of the violence, which shook the world, threatened a peaceful transition of power and endangered the lives of lawmakers and Pence, prompting former president Trump's second impeachment trial.

The Capitol building, which hosts the 535 members of Congress, has long been open to visitors and guests in a way that the White House has not been in decades. Passersby could walk almost to the building's steps and prior to the COVID-19 pandemic it was still open to tourists, who had to enter through a special visitors' entrance.

Sund said he had requested National Guard troops be deployed at the Capitol in a conversation with Irving and Stenger two days before the riot, but that Irving had expressed concern about "optics" of using the troops.

Irving, however, said he did not remember the discussion as a request, and flatly denied he had been concerned about appearances.

"We did discuss whether the intelligence warranted having troops at the Capitol. The collective judgment at that time was no — the intelligence did not warrant that," Irving told the committees.

US charges 9 Oath Keepers with conspiring to storm Capitol

A federal grand jury indicted nine associates of the "Oath Keepers" militia on Friday for conspiring to storm the Capitol on Jan. 6 to prevent Congress from certifying President Joe Biden's election victory, adding to a list of defendants with ties to the far-right anti-government group.

Sund and Irving also gave conflicting accounts of their communication on the chaotic day of the attack. Sund said he had called Irving at 1:09 p.m. to ask for National Guard troops as members of the mob were fighting with Capitol Police at the steel crowd control barriers outside the building. Irving said he had no record of a call then.

"There seems to be some confusion about the basic facts and who asked for what, when," observed Republican Sen. Josh Hawley. Senators asked for phone records.

His forces helped the Capitol Police control the mob and eventually clear the Capitol so that lawmakers could return to certify Biden's victory.

But Contee said he was shocked by an inter-agency call about 2:22 p.m., when he heard Sund pleading with Pentagon officials for National Guard to be deployed.

Army officials were reluctant, expressing concerns about how it would look, Contee said, adding, "I was stunned at that response."

The first members of the National Guard did not appear on the Capitol grounds until 5:40 p.m., Sund said.

U.S. media reports said that congressional leaders and security officials had not wanted to see the same militarized presence around the Capitol that was stationed about the White House during summer anti-racism protests.

Scores of police were assaulted in the melee, with over 140 Capitol Police and some 65 metropolitan police injured.

More than 200 people have been charged so far for their roles in the riot, including some with ties to far-right fringe groups such as the Oath Keepers and Proud Boys.