Have You Seen This? If 'Hamilton' was about a red-nosed reindeer 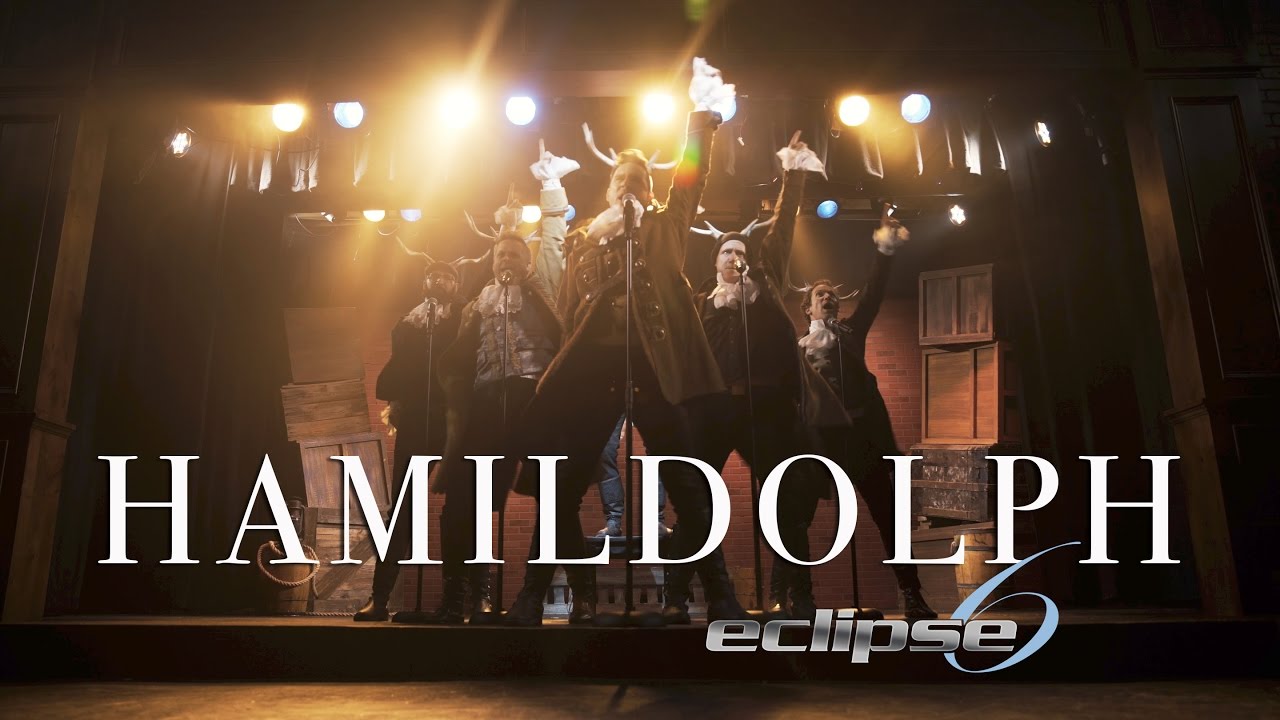 THE NORTH POLE — "Hamilton: An American Musical," created by Lin-Manuel Miranda, is one of the most popular musicals of all time.

Not only did audiences like the play about founding father Alexander Hamilton, but the musical also won 11 Tony Awards (16 nominations) as well as the Pulitzer Prize for Drama in 2016 ("The Producers" set the record for highest number of Tonys in 2001 with 12 wins).

Fast forward to 2020, and "Hamilton" once again was the topic du jour when Disney released the play on their streaming service Disney+.

As usual, when something has long-running popularity, homages, memes, and spoofs will abound for many years (Think Super Mario Bros., Harry Potter, etc.).

This video is an homage that not only gives a serious hat tip to "Hamilton," but it puts the play in the context of the holiday season. And this video is called "Hamildolph: An American Christmas Story."

The a Capella group Eclipse 6 is responsible for this spoof, both mashing up costumes and lyrics to celebrate both stories.

The story of "Rudolph the Red-Nosed Reindeer" may feel like a goofy comparison, but the main characters in both Rudolph and "Hamilton" are in high-stakes situations in their respective worlds. Whether they are working for the President of the United States or Santa Claus, both have the power to to change the world.

In other words, neither Hamilton or Rudolph are going to throw away their shot — sorry, had to. 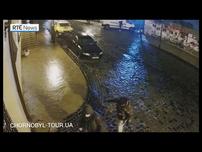 Have You Seen This? Woman's struggle to stand is a perfect metaphor for 2020

Last week, heavy rain and freezing temperatures left the Ukrainian capital of Kyiv covered in ice. It made driving, and even walking, difficult throughout the city.
×