Have You Seen This? Kid sinks 3 half-court shots in a row 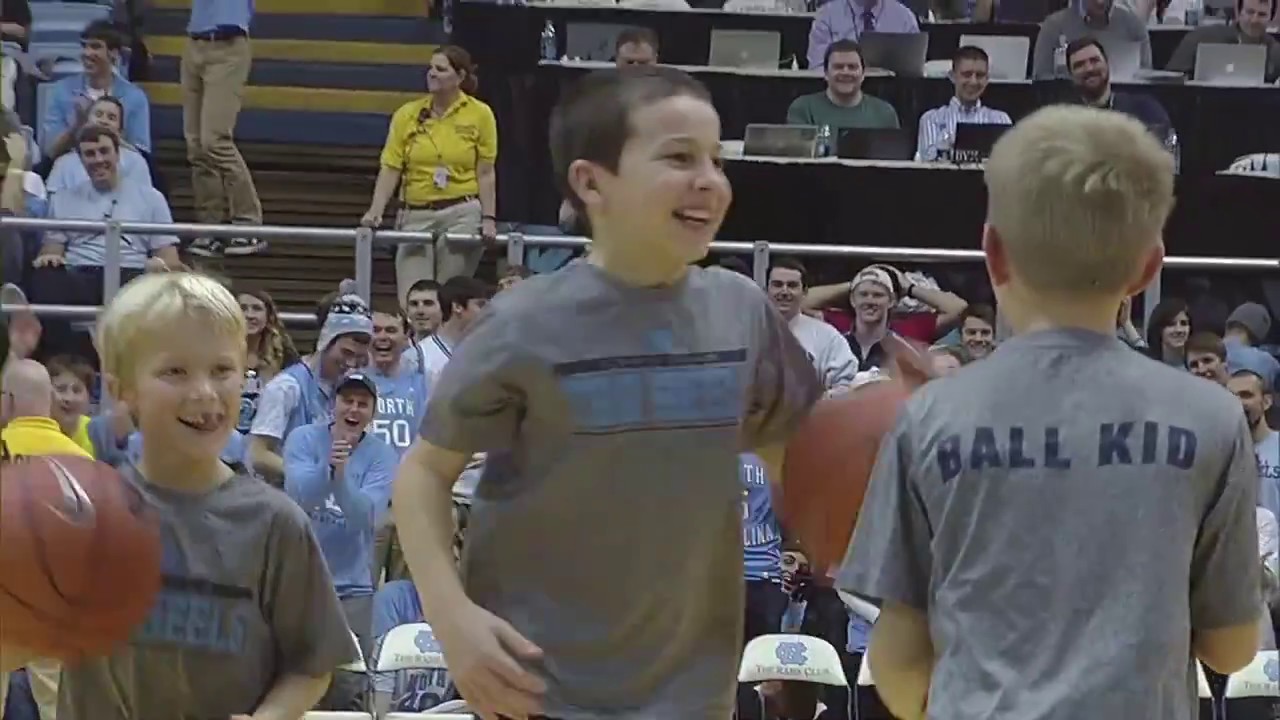 THE COURT — Do you remember the dreams you had as a kid?

Maybe it was something you wanted to be when you grew up or someplace you wanted to visit. But maybe there were other dreams about impressing your peers or being your little league's best and coolest player of all time.

Well this kid got the glory of being the coolest player of all time on his team. And he didn't just do it in front of his peers and all their doting parents and a free-for-all-type little league game.

Asher Lucas was part of some sort of half-time exercise at a college basketball game between North Carolina and NC State. The kids on the court seem to be doing warm-up exercises or just taking random shots.

The clip starts with Asher flinging a shot from the half-court line. Some of the crowd notices and there is some applause. But then he steps up again, then one more time. That's right, Asher sinks a hat trick of half-court shots. And the crowd goes wild.

Arguably the best part is when the clip switches to a different angle, and you can see the enormous grin on Asher's face after he's made three half-court shots in a row.

Short arms and legs mean nothing when you have kid determination.

This clip is almost four years old (so don't worry about the no masks), but it's always worth it to discover the glory of a video like this.

Utah band's Christmas parody teaches us how to survive the holidays

"Please Don't Cancel Christmas" is a heartwarming parody of The Eagle's "Please Come Home for Christmas" that encapsulates both the anxieties and hopes of the 2020 holiday season.
×
Martha Ostergar