Camper explodes in Cottonwood Heights but no injuries reported 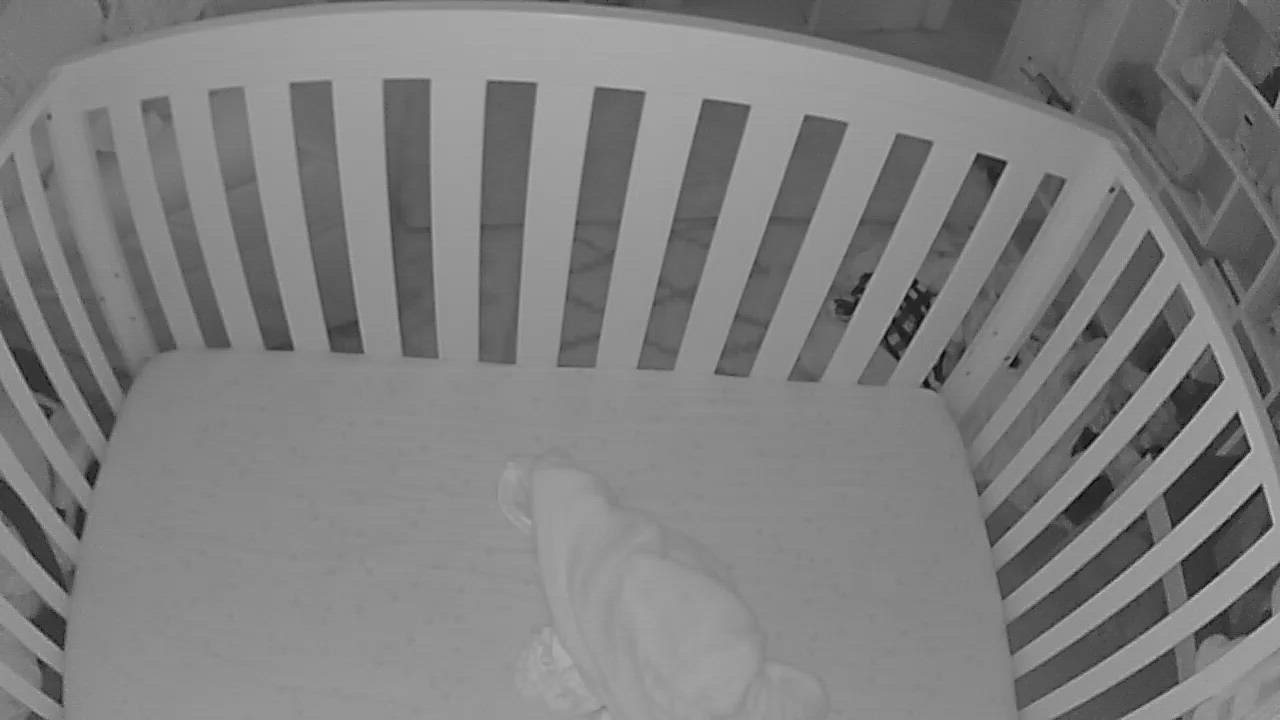 A camper exploded but no injuries were reported, police said in a tweet. The explosion can be heard in a baby video provided by neighbors. Some nearby structures were damaged from the explosion, but fire crews never had to pull a hose line, according to Unified Fire Authority spokesperson Matthew McFarland.

The explosion occurred around 4:50 p.m., across from the Cottonwood Heights Recreation Center.

"It shook my whole house like 'Boom!', you know, and I was just traumatized for a moment and realized I didn't know what it was," said Merri Hart, who lives a street away from where the explosion occurred.

McFarland said the cause of the explosion is under investigation. Initial reports show that a propane leak inside the trailer is likely to blame.

"It appears the propane reached the right concentration and there was a thermostat set, and when that ignited, it sparked off the propane leak inside, essentially popping the trailer like a balloon if you will," said McFarland. "It blew out the walls and the windows and didn't leave much left of it."

The owner of the trailer was home and provided officials with information on where the propane tank was set up along with additional details.

"A dramatic couple of seconds and then it was done," said McFarland.

Officials are reminding people to check for leaks when using propane as a heat source while camping, at home or with patio heaters.