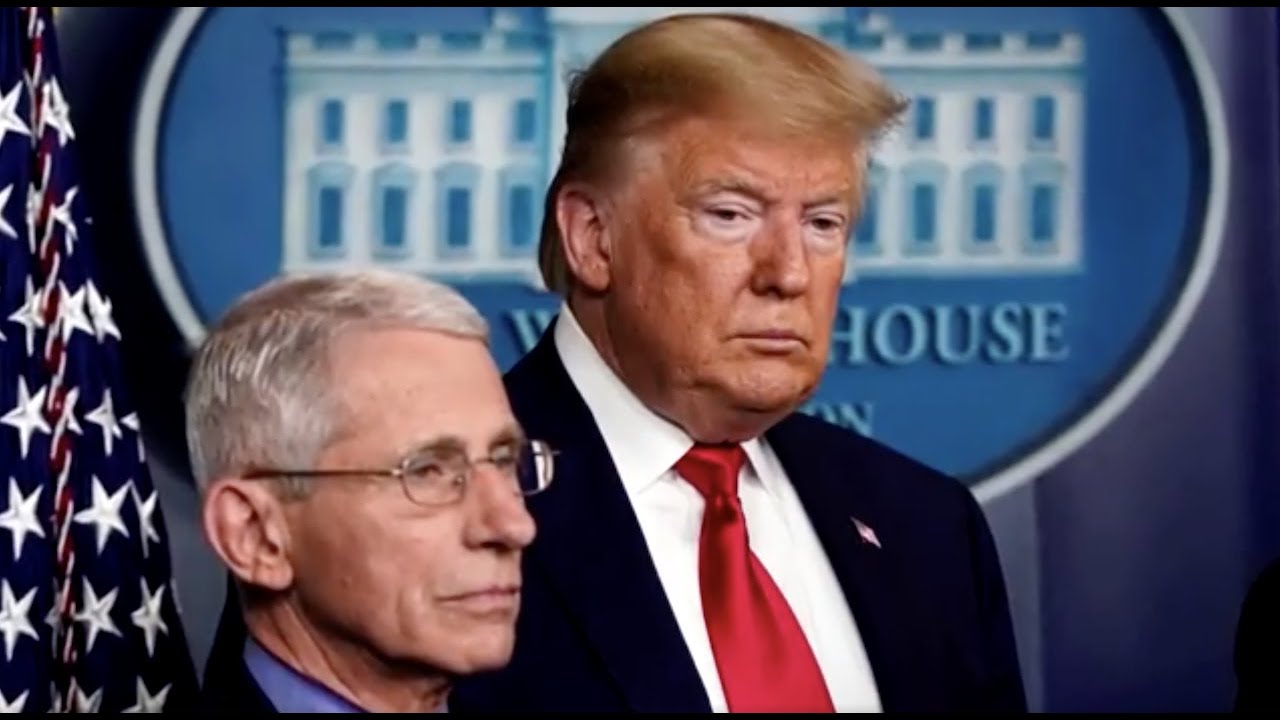 LAS VEGAS/WASHINGTON (Reuters) — President Donald Trump called coronavirus expert Anthony Fauci a "disaster" on Monday, airing his frustration with the scientist during a call meant to reassure campaign staff he has a path to victory on Nov. 3 despite trailing in opinion polls.

Trump and Fauci, a member of his coronavirus task force, have been at odds over how best to handle a pandemic that has killed more than 219,000 people in the United States and weakened the Republican president's case for re-election.

Fauci, 79, who has served under Republican and Democratic presidents and is one of the most admired scientists in the United States, has urged that COVID-19 continue to be taken seriously. Trump has suggested the worst has passed.

Republican Senator Lamar Alexander issued a statement later Monday calling Fauci, who has been director of the National Institute of Allergy and Infectious Diseases since 1984, "one of our country's most distinguished public servants."

"If more Americans paid attention to his advice, we'd have fewer cases of COVID-19, and it would be safer to go back to school and back to work and out to eat," Alexander said.

"Fauci is a disaster. If I listened to him, we'd have 500,000 deaths," Trump said during the call, which the campaign allowed reporters to join.

Fauci has openly complained about being cited in a Trump re-election campaign advertisement that discussed the administration's pandemic response, and said in an interview broadcast on Sunday night by CBS' "60 Minutes" that he was not surprised Trump himself contracted the virus.

Trump, speaking from his signature hotel in Las Vegas ahead of two rallies in Arizona, said Fauci bombed during TV interviews but that it would be "a bigger bomb if you fire him."

Fauci's office did not immediately respond to a request for comment.

Trump said Americans were fed up with pandemic restrictions.

"People are saying: 'Whatever. Just leave us alone.' They're tired of it. People are tired of hearing Fauci and all these idiots," said Trump, whose rallies include many supporters not wearing masks and standing shoulder to shoulder, at odds with the guidance of Fauci and other public health experts.

Dr. Anthony Fauci will see data from government-funded vaccine trials before the FDA does. One caveat: Pfizer’s study, which is ahead of the others, isn’t included in his purview.

Trump's conference call was intended to buck up his national team of campaign workers amid a spate of stories suggesting a campaign in turmoil.

With 15 days until Election Day, Democrat Joe Biden holds a lead in national opinion polls and in many battleground states where the election is likely to be decided.

"We have momentum at the exact time that we want momentum," Trump campaign manager Bill Stepien said on the call.

Trump called news stories about internal strife "(bull----)" and said he felt he was in a better position now than four years ago when he scored an improbable victory over Democrat Hillary Clinton.

If more Americans paid attention to (Dr. Fauci's) advice, we'd have fewer cases of COVID-19, and it would be safer to go back to school and back to work and out to eat.

"Every indication we have shows that this thing is going to come down to the wire," she wrote in a memo to donors.