4 reasons I don't regret cutting the cord on cable

SALT LAKE CITY — As much as I would like to deny it, I am a millennial through and through. I'm unabashedly attached to my twitter account, I live in fear of having to answer phone calls from unknown numbers and I am a cord-cutter.

I officially began living without traditional cable about seven years ago when I moved out of my parents' house and into my own home. The transition from an endless selection of made-for-TV movies and "Friends" reruns felt odd at first, but over the years streaming services like Netflix, Hulu and Amazon Prime kept my media appetite satiated.

But part of me always romanticized cable. I felt the familiar tug of FOMO (fear of missing out). Which Freddie Prinze Jr. movie from the '90s was playing on TNT? What if I'm missing a "House" marathon on Fox?

Earlier this summer, I had a friend ask me to house-sit while she took a vacation. I was excited to find out the gig came with the added perk of cable television, complete with on-demand and DVR. As I went through the two weeks with all the stations I could want at my fingertips, I had a revelation: I did not miss cable. Here are a few reasons why I'll stick to my cord-cutting ways.

Just because there are 150 channels through which one can browse does not mean there is guaranteed to be something worth viewing at all times. When I would browse cable as opposed to searching through Netflix, I found I spent more time clicking, reading descriptions and moving on in the hopes of finding something better than actually watching something. One of the benefits of a streaming service is the user can scroll through a queue or watchlist and presumably find something straightaway. Personally, I found it much more difficult to find something to watch, particularly because I'm averse to jumping into programming after it's already begun.

Cord-cutters do not want to be restricted by time

Millennials the largest generational group in Utah &mdash; since 2000

Millennials are expected to overtake Baby Boomers this year as the largest generational group in the nation, but a new report says that millennials are already the biggest group right here in Utah &mdash; and have been since the year 2000.

A lot has been made of the self-centeredness of the millennial generation, but there's something to be said for being able to access media on your own time. Gone are the days where one has to hurry home for his 6 p.m. program. Millennials have become accustomed to consuming their programming on their own time. While DVR and on-demand options are a step in the right direction, they are not necessarily more convenient than a streaming site or a la carte service provided by individual stations. 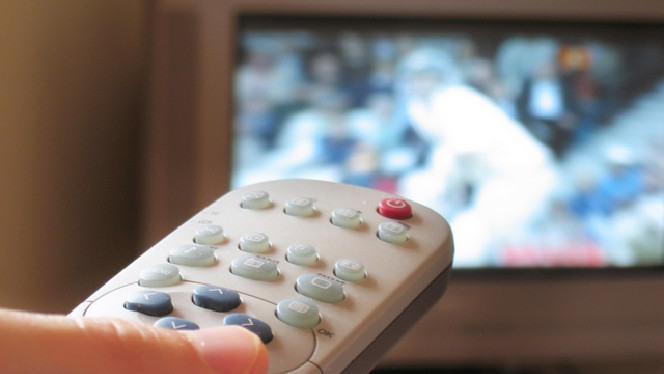 When you get accustomed to easily searchable interfaces like Netflix and Hulu, it's tricky to adjust to the clunky scroll-through options of cable. It's not easily apparent what the show is, when it starts and when it's on again. Netflix has perfected the art of clumping together similar genres and curating suggestions based on a watcher's needs without having to memorize channel numbers or airing schedules. I find it easy to find programming that I'm more than likely to enjoy more rapidly than when I go into a labyrinthine cable menu looking for entertainment.

Thanks to my two-week reunion with cable television, I'm ashamed to say that I now know what the FYI network is, and I've became rapidly acquainted with its fascinating, albeit bizarre, programming. Let's just say that when I was starved for entertainment, I settled on some of the available on-demand options, which included a lot of reality television. I watched more bad TV than good during the stint, although a reality TV show about arranged marriages was interesting and a fine guilty-pleasure watch. Alongside the plastic surgery shows on the E! Network, I viewed more empty-calorie programming than I would otherwise watch via a streaming service. I reverted to my habit of treating TV as background noise and mindless content as opposed to quality programming.

While part of me will always wonder what Nic Cage movie is airing on cable on a Saturday night, I do not think I will reattach the proverbial cord any time soon. Streaming services have really altered the way we consume media, in a good way, in this millenial's opinion.