“I’d come home crying. I wouldn’t want to go out,” said Isabelle Stark, now 18. “There was nothing I could do. There was no way to hide it. No way to fix it.”

When Isabelle was little, her ears were “cute.” But when she hit junior high, the bullying was relentless.

“People would pull at my ears, and they would call me an elf,” she said. “They’d call me a mouse, an elephant. It was hard. I’d try to hide them.”

“Are you nervous? Excited?” Mobley asked.

She said she had been looking forward to this surgery her whole life. Isabelle's mother, Ramona Stark, a single mom of four girls, watched anxiously. She could not afford the surgery Isabelle desperately wanted because money was tight. It was hard for her to watch her daughter get teased as a child. It was a happy day for her, as well.

“We were having trouble with the cream this morning, and she was like, ‘I don’t even care. I can handle the shots,’” Ramona Stark said.

Mobley has a passion for helping kids like Isabelle, and he has a personal stake in her surgery.

“The best ear is the one you don’t think about. That’s what my mentor taught me,” he said. “The goal is to have it so that it doesn’t even draw attention to itself. You see the beautiful Isabelle, and you’re not distracted by the ears.” 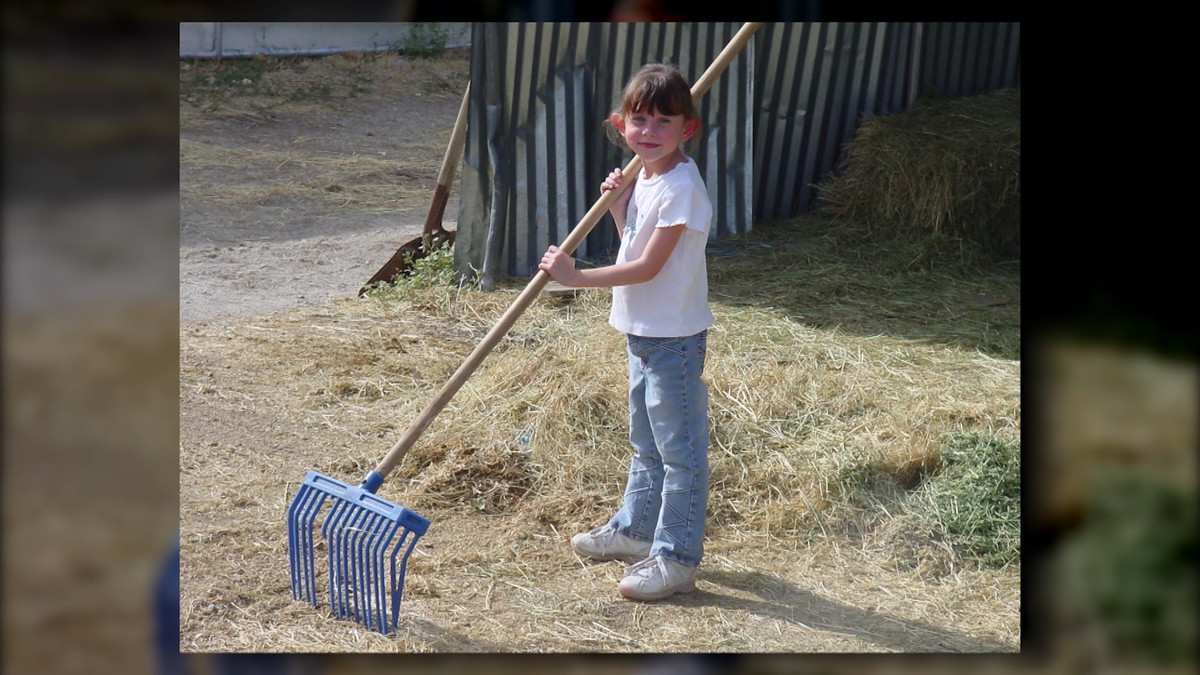 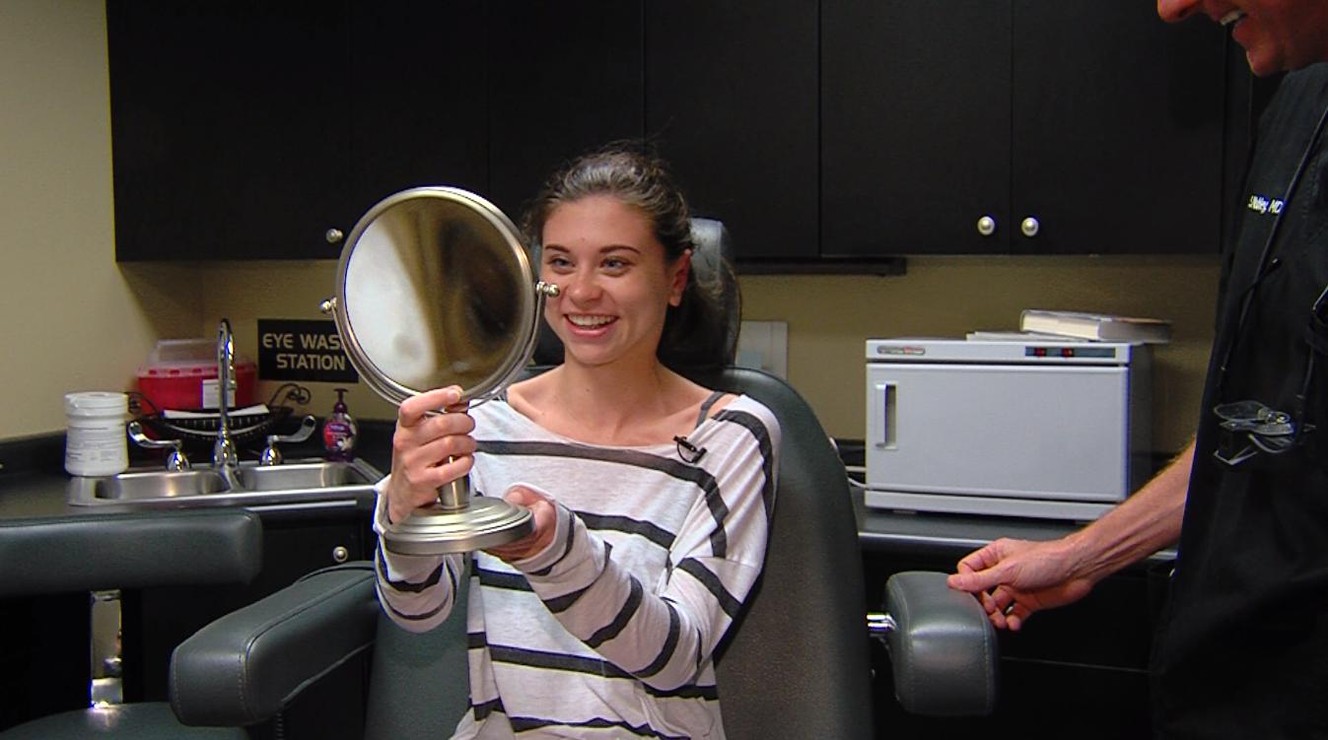 With her ears prepped and Valium administered to calm her nerves, Isabelle was asked if she was ready for local anesthesia.

After painting her face orange with betadine to avoid a postoperative infection, Mobley used a very fine surgical thread in her cartilage to “pin” her ears. The main stitches are internal and invisible.

“No one will ever know, except maybe your hairdresser,” he said.

The surgery took about two hours. After a weekend of rest, it was time.

“Eighteen years waiting for this?” Mobley asked as he took the bandages off.

“Does it look good?” Isabelle asked.

For Mobley, the surgery was personal, a labor of love. He was once the kid who was teased at the pool because his ears stuck out. It’s what inspired him to become a surgeon. He did the surgery for free, but the dividends are plain to see.

Looking in a mirror to see her new ears for the first time she said, “Oh, wow! That’s crazy! They look so good! Thank you so much.”

For more information about Mobley’s charity, visit this website.